Political leaders in Northern Ireland face a major challenge after striking a deal. Dr Katy Hayward explores some of the issues that Brexit may cause in the coming weeks and months. 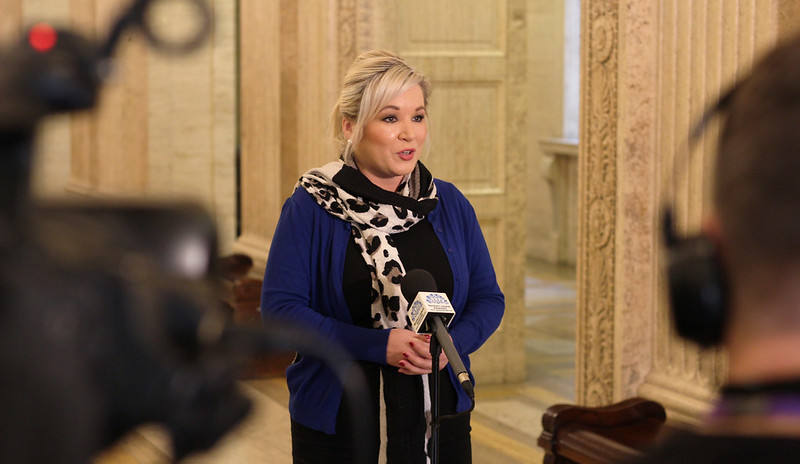 If Northern Ireland has been given hope this weekend, it is due, ultimately, to the courage of five individuals – the leaders of the political parties.

There is a tendency to view the bravery of political leaders in Northern Ireland purely in terms of managing their own parties, but the quality of resolve required of them by the New Decade, New Approach agreement should not be underestimated.

The document is a stark indication of the burning crises, persistent knotty problems and essential strategic initiatives that must be addressed urgently in this region. As such, it is unsurprising that its ambitions are expensive as well as expansive. Yet it would remain naught but words were it not for the willingness of political parties to sign up to the challenge, which would intimidate the bravest and most experienced of stateswomen and statesmen.