One of the most significant reforms of New Decade, New Approach deal is to the process for petition of concern. Dr Allison McCulloch, of Brandon University, and Dr Drew Mikhael describe the changes that are ahead. 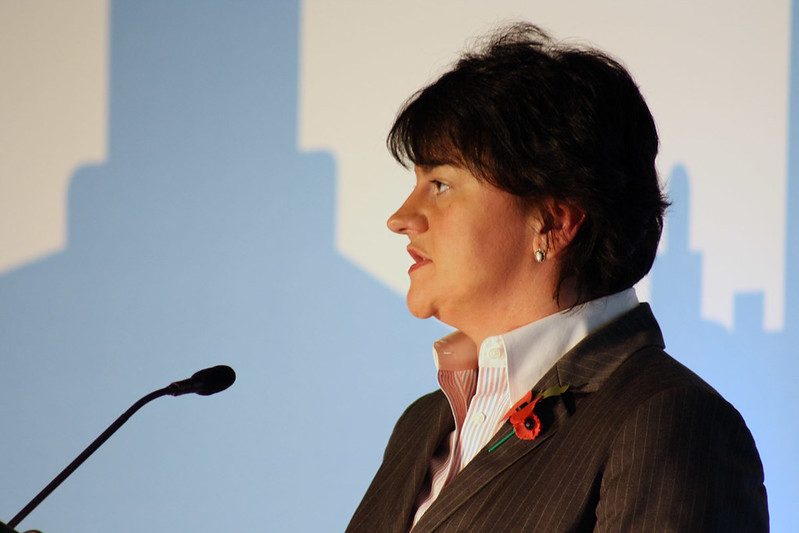 After more than 1,000 days in abeyance, Northern Ireland’s governing institutions are working again. After talks facilitated by the governments for the Republic of Ireland and the United Kingdom, the two main parties appointed their governing representatives: First Minister Arlene Foster of the Democratic Unionist Party (DUP) and Deputy First Minister Michelle O’Neill of Sinn Fein, along with the rest of the government.

The deal that brought Sinn Fein and the DUP back to governing outlines institutional reforms meant to streamline decision-making between the power-sharing partners. One of the most significant reforms is a political process called the petition of concern, which was a major difficulty during the talks. All parties agreed it should be reformed; none could agree on what form those changes should take.

Perhaps most important: The changes are a sign that Northern Ireland’s citizens are beginning to relinquish their commitment to sectarian barriers, as we’ll discuss below.

The petition of concern provides a kind of ethnic veto

Here’s the governing system set up by the Good Friday agreement. During elections, most candidates campaign on platforms that are designed to appeal to either Nationalist or Unionist voters. Unionist describes someone who favors continuing Northern Ireland’s participation in the U.K.; Nationalist refers to someone who favors leaving the U.K. and joining the Republic of Ireland. Once elected, members of the legislative assembly must officially designate themselves as Unionist, Nationalist or other. The petition of concern is a legislative mechanism that requires any new legislation to be supported by a majority of Unionist and Nationalist assembly members to move forward.