One year since we first reported on this coronavirus

Dr Connor Bamford looks at what we have learned since the outbreak of COVID-19 last year and what we still need to learn. 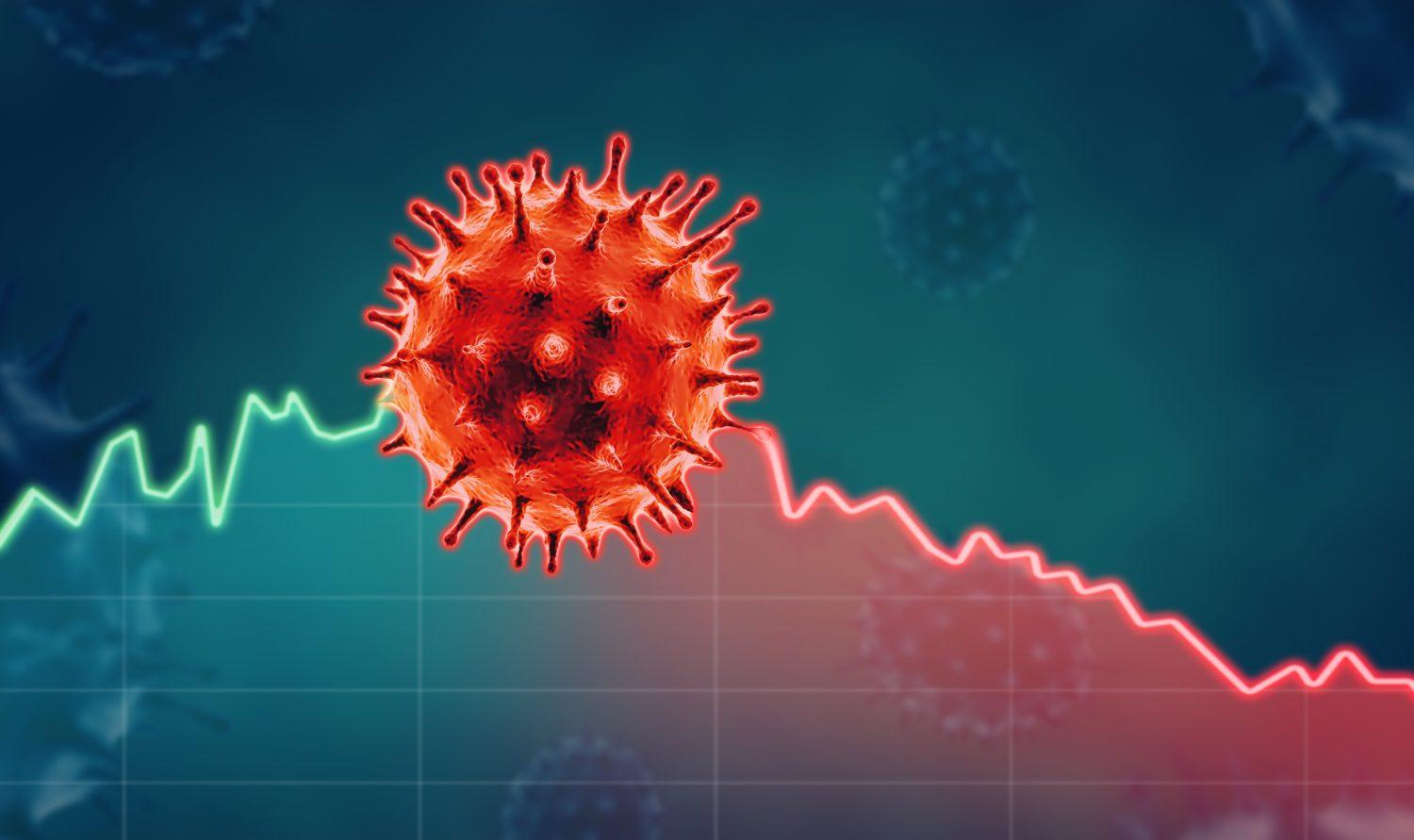 A year ago, I wrote an article for The Conversation about a mysterious outbreak of pneumonia in the Chinese city of Wuhan, which transpired to be the start of the COVID-19 pandemic. At the time of writing, very little was known about the disease and the virus causing it, but I warned of the concern around emerging coronaviruses, citing Sars, Mers and others as important examples.

Every day since we continue to learn so much about SARS-CoV-2 and COVID-19, finding new ways to control the pandemic and undoubtedly keep us safer in the decades that will follow. Here is what we have learned since last January and what we still need to learn.

Initially, the disease that we now call COVID-19 was described in terms of a lung inflammation, or pneumonia, in older people. But we now know that SARS-CoV-2 infection can result in a wide range of symptoms in people of all ages, spanning from no symptoms at all to systemic inflammation and death. And then there are the lingering symptoms that many suffer from – so-called “long COVID”. We are also beginning to tease apart the different phases of the disease, the damage caused to organs (such as the heart and brain), and the role of co-infections with bacteria and fungi.

In January 2020, there was limited evidence of human-to-human transmission. If there was, it was thought to be similar to its cousin virus SARS-CoV-1, which causes Sars, in that infection spreads relatively late in the disease, when symptoms are at their peak. Yet early studies showed that spread between people was highly efficient for SARS-CoV-2, and that it could happen fast and before the worst of the symptoms began. This made it hard to control without sensitive and specific tests using the now-famous PCR test. Social distancing, hygiene and masks would help limit the spread alongside isolation and quarantine.

Dr Connor Bamford is a Research Fellow in the School of Medicine, Dentistry and Biomedical Sciences. He is a virologist with over a decade of experience in studying how the immune system defends humans and other animals against disease-causing microbes like viruses, such as the hepatitis C virus, influenza virus and Zika virus.