Brexit, Backstop and the Border 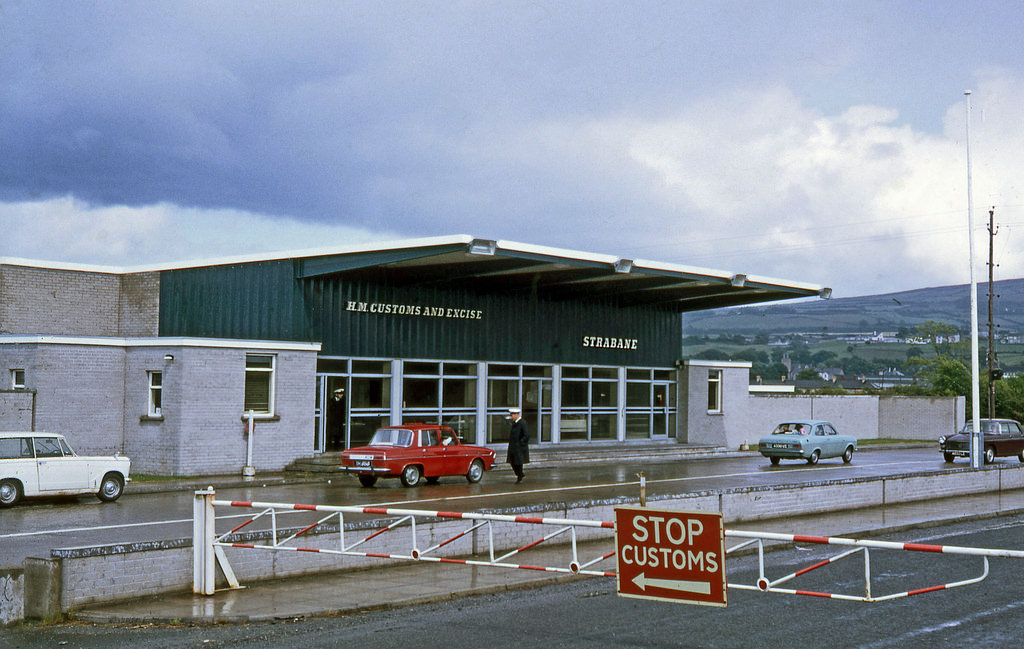 The Protocol is intended as ‘insurance’ in case a future UK-EU agreement is insufficient to meet the commitments made in the Joint Report. In that sense it is already conditional and envisaged as temporary. It is a backstop, not a precursor.

The Protocol is the EU showing flexibility (cherrypicking) for Northern Ireland in the very areas that the UK is finding hard to swallow, i.e. Northern Ireland being in a Common Regulatory Area and the Customs Territory of the EU.

The UK has a choice here: (A) accept Protocol but make sure the UK-EU Agreement is so comprehensive as to ensure it never comes into play; (B) meet it with flexibility on its own side; or (C) make Protocol redundant at this point.

On (A): the text was but a starting position for negotiation. Of course prospect of customs and new regulatory controls between Great Britain and Northern Ireland is unpalatable. The expectation was that the UK would propose an alternative, i.e. (B).

On (B): what flexibility could the UK show? Recent if vague references to Lichtenstein and to special economic zones are hinting at what could work here. Martin Sandbu was onto something. UK could allow Northern Ireland to have a privileged position.

On (C ): Protocol is not just about trade; it recognises distinct needs of Northern Ireland. Insistence on an all-UK, undifferentiated arrangement has created a situation in which the Northern Ireland/Ireland issue is the greatest threat to the Withdrawal Agreement, which is both unnecessary and self-defeating.

A soft Brexit is not anathema to the DUP – in fact it is the conclusion to be drawn from its stated positions. What is anathema to the DUP is the breakup of the UK. The best insurance against this happening is not a hard Brexit but properly functioning, heavy-duty devolution.

This is why the 1998 Agreement is not merely a Northern Ireland concern. What the Agreement did was institutionalise the unionist/nationalist, north/south and British/Irish cooperation necessary for peace. Which takes us back to the need for something specific for Northern Ireland…

The EU backstop is ANNEXAtion on NI without the consent of both communities as required in the 1998 agreement. if even a remainer like myself sees it this way its no wonder the brexiteers are up in arms.