Science is quite rightly seen as systematic and based on logic and reason. Counter-intuitively, a core tool used by scientists is the opposite: randomness, says Professor John Garry. 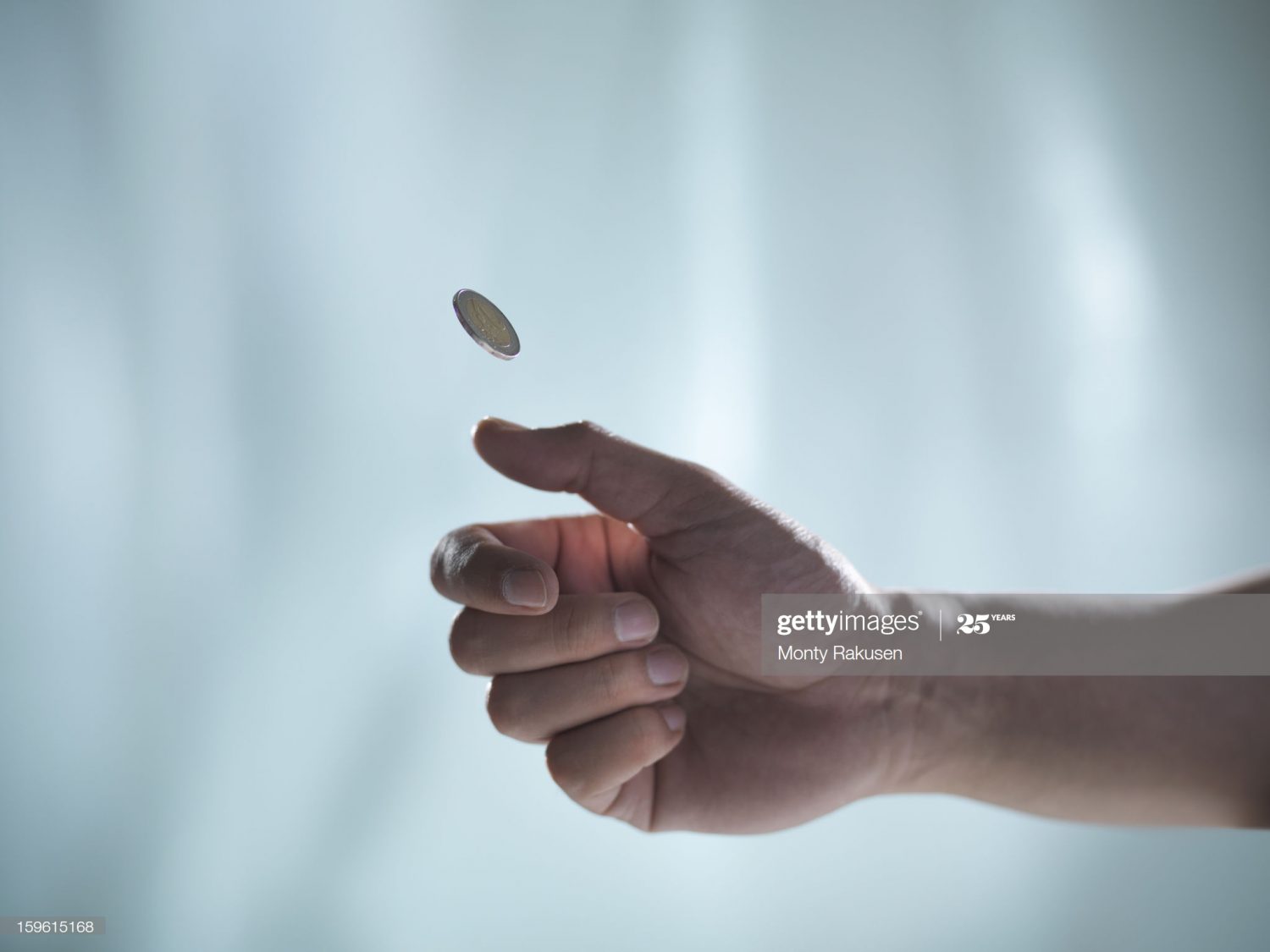 In order to identify cause and effect, scientists rely on the simple idea of random selection. Imagine that 100 patients are involved in a study I am conducting to figure out if a particular drug works. I write the names of the 100 people on small bits of paper and put them all in a hat. I close my eyes and pluck out one of the names. I do this again and again until I have 50 names. I call this group of 50 ‘the treatment group’. I give them the new drug that I wish to test. The other 50 people, still in the hat, are my ‘control’ group. I don’t give them the new drug.

After a while I see how my 100 patients are doing. If those in my treatment group are healthier than those in my control group I conclude that my drug works.

It’s all a tad more complicated than this, and computers have overtaken hats. But the basic logic is that via the use of non-reason (random allocation) we can achieve systematic results.

A second, and distinct, use of randomness is to try and figure out how widespread something is in the entire population of the country. For instance, what proportion of the whole population supports Manchester United? Or are happy with the government? Or have a particular disease?

This time a much bigger hat is needed. The name of everyone in the country goes into it on separate bits of paper. You put aside a few hours of your time. You close your eyes and pluck out, one by one, a thousand names. This 1000 are the people you wish to examine, either asking them questions in a survey or conducting a test of some sort on them. By simple virtue of the fact that they were randomly picked, they are a miniature version of the entire population. What we find out about this thousand will be true of the entire population (give or take a few percentage points). So, if 40 percent of our 1000 rather misguidedly support Manchester United, we will know that somewhere between 37 and 43 percent of the entire county will support Manchester United.

This information does not give us a strong handle on causation, it mainly describes how widespread something is. And it enables us to describe variation in prevalence: support for Manchester United is greater in the Manchester region than elsewhere and greatest among young males.

Our response to Covid-19 crucially relies on these twin powers of random selection: understanding cause and describing prevalence.

The world is focusing on identifying an effective drug that causes us not to get the disease. A potential vaccine will only be declared effective if it passes the test of a randomly controlled trial, if patients randomly assigned to the treatment group show better health outcomes than those in the control group. All else is speculation.

As we await the development of an effective vaccine, we need to make policy decisions on how to regulate our social and economic behaviour. To relax human contact rules we need to have an accurate picture of how widespread the disease is in the population. We can’t examine every single human and so we take the shortcut of examining a random selection of several thousand. From the information from the several thousand we can paint a portrait of the entire country. From this information we can calculate whether it is wise to ease lockdown rules and allow more human contact, or whether doing so is likely to increase virus transmission to a level that places unsustainable pressure on the health service. The information can also inform how we may vary policy in different regions given the information about how prevalence varies in different geographical areas.

How humans escape from Covid-19 will be the story of the collaboration of random and reason. Scientists, in both the natural and social sciences, leverage the simple notion of chance to generate knowledge. As we quite rightly seek logical reasons for the next steps we take in addressing the pandemic we may reflect on the fact that the reasoning will, very reasonably, be based on the anithesis of reason: randomness.