The RHI Debacle: What Happens Next?

Dr David Capper looks at the recent developments in the RHI Scheme and asks if a hardship clause could be used in the regulations to help control the costs of the scheme. 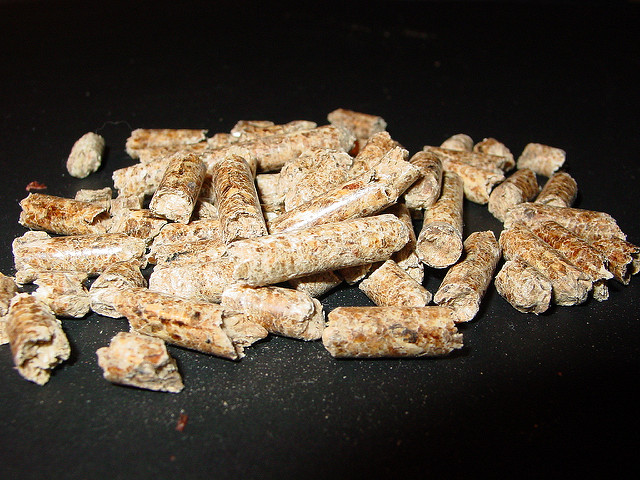 The Renewable Heat Incentive (RHI) Scheme is an EU initiative designed to boost the amount of energy consumed from renewable sources. As these are more expensive than more traditional fossil fuels, support payments are provided for users.

In 2015 amending regulations introduced the GB tiered system of support payments for those joining the scheme after 18th November 2015. In the three months prior to this date, there was a considerable spike in the number of applications to join the scheme. In February 2016 the scheme was closed to new applicants.

It has been discovered that the RHI scheme in Northern Ireland is something like £490 million over budget for the 20 years it was originally intended to operate. This figure has been arrived at by subtracting the estimated block grant to be allocated to RHI from the total amount of the estimated payments to consumers. The estimated block grant amount is what would be allocated to the Northern Ireland Executive for operating a scheme with tiered tariffs as in Great Britain.

Yesterday (24th January 2017) the Assembly passed further amending regulations placing all consumers of non-domestic renewable heating on the same tiered tariff system as applies to those who joined the scheme after 18th November 2015. This is a temporary measure that is expected to come into force in early April 2017 once the European Commission has given the necessary state aid approval. It is intended to last until April 2018, by which time it is hoped a more long lasting solution to the problem can be found.

Yesterday also, retired Court of Appeal judge, Sir Patrick Coghlin, was appointed to lead a judicial enquiry into the debacle. Among the issues Sir Patrick’s enquiry will have to examine are:-

Doubts have been expressed about the legality of replacing the support payment packages people were receiving with the much more modest tiered system of payments applicable under the Great Britain regulations. Property rights like these are guaranteed by Article 1 of the First Protocol to the European Convention on Human Rights. But this provision also provides that the state may regulate property rights in accordance with the general interest.

The Minister, Simon Hamilton MLA, is arguing that RHI distributes public money and what goes to consumers of renewable heat does not go to schools, hospitals, and other public services. A court is likely to give the Minister a wide margin of appreciation in regulating private individuals’ use and enjoyment of property rights in light of these other demands on the public purse.

Yet doubts remain. It is not simply a matter of reducing an income stream people would otherwise receive going into the future. There is a need to consider the other obligations people may have entered into on the footing that this scheme would run for the period of time promised. Take a small business for example. It borrows from one of the banks encouraged to lend to intending consumers of renewable heat, and then enters into potentially profitable contracts with third parties. The reduction in support payments may well increase that business’ overheads to the point where previously profitable contracts become loss making, bank loans cannot be serviced, and the business ultimately becomes insolvent.

If the regulations approved by the Assembly had included a hardship clause, enabling people who could demonstrate that they would suffer hardship as a result of the reduction in support payments to apply for financial assistance, there would have been less room for doubt about their chances of surviving judicial scrutiny.

Nobody knows if there are many people in the position just described. Nobody knows whether a legal challenge will be made. If one is brought the Minister may get away with it. The temporary nature of the ‘rescue’ may increase the margin of appreciation although it might equally be said that without financial support now it may be too late incorporating it into the more holistic solution contemplated for 2018.

It has been said that this is emergency legislation but much of the emergency (the collapse of the Assembly) is of the Economy Department’s own making.

A judicial review is eminently foreseeable and the considerations above offer tangible hope of success.

Dr David Capper is a Reader in the School of Law at Queen's University Belfast who specialises in Contracts, Insolvency, and Commercial Law.