Professor Colin Harvey reflects on the draft Withdrawal Agreement with regards to rights and equality provisions. 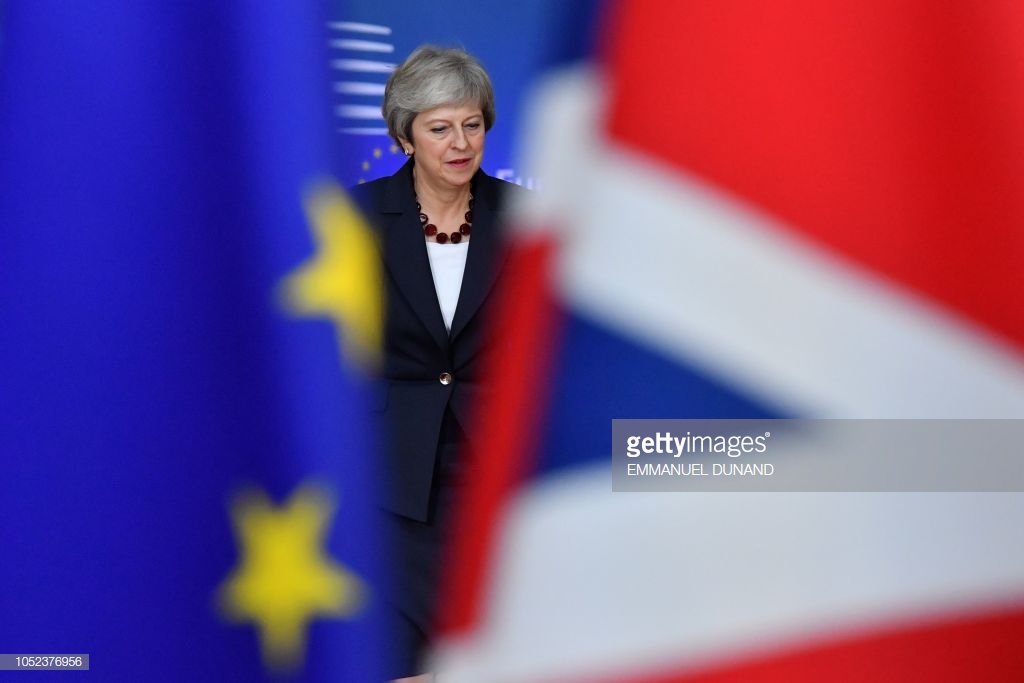 A special arrangement for Northern Ireland has been achieved as part of the (draft) Withdrawal Agreement; the much discussed ‘backstop’ is one part that. The Protocol on Ireland/Northern Ireland has evolved since the earlier draft, but much of the substance remains. The aim here is to focus on the constitutional, rights and equality elements (as these relate to this Protocol) and offer some early and tentative reflections.

First, it is a special arrangement that is intended to address the unique circumstances of Northern Ireland and the island of Ireland. The aim (as spelled out in the text) is to maintain North-South co-operation, avoid a hard border and protect the Good Friday Agreement in all its parts. It will be there ‘unless and until’ it is superseded (‘in whole or in part’). There is clear merit in recognising the special position of Northern Ireland; it is not credible to suggest that the region is just like any other part of the UK.

Second, there is explicit recognition of the constitutional status provisions of the Good Friday Agreement and the ‘principle of consent’. Their inclusion is strictly unnecessary (as nothing being proposed interferes with this principle or these provisions) but they have clearly been added to placate unionist opposition; and that has not worked.  Respect for the territorial integrity of the UK is also underlined for good measure. Again, however, many unionists still do not appear convinced.

Third, rights and equality provisions remain in the Protocol. The UK has agreed to a particular interpretation of the ‘no diminution’ commitment from the December Joint Report. However, the adopted formulation has limitations. It is, for example, textually linked to a particular section of the Good Friday Agreement (Rights, Safeguards and Equality of Opportunity) and it is ‘diminution’ as a result of withdrawal from the EU (although note that the Commission’s Fact Sheet suggests ‘no diminution’ will apply to all the rights, safeguards and equality concepts of the Good Friday Agreement). The guarantee includes equality and anti-discrimination aspects of union law (listed in an annex: these are six equal treatment directives). This will be implemented through ‘dedicated mechanisms’, with no publicly shared details thus far about what this means. The UK will also be required to facilitate the work of relevant institutions, including the Human Rights and Equality Commissions in Northern Ireland.

There is much to ponder in this paragraph, but enforcement will be a major question (unlike other parts of the Protocol, there is no reference to the jurisdiction of the Court of Justice). It is not fully apparent what a person will be able to do where ‘diminution’ is alleged. Much will depend on how this is taken forward and the other mechanisms included in the Withdrawal Agreement (for example, it is clear that when implemented the Withdrawal Agreement will have significant domestic law implications for UK courts, including with respect to disapplication, direct effect and the ongoing role of the jurisprudence of the Court of Justice); credible and effective enforcement machinery will be required to fulfil the requirement for ‘dedicated mechanisms’.

Fourth, there is recognition that the UK and Ireland can continue with the Common Travel Area (CTA), subject to prescribed limits (for example, with respect to Ireland’s continuing obligations as an EU Member State). It is widely accepted that the CTA requires formalisation as part of an attempt to solidify the British-Irish special relationship (that is currently being sorely tested) and provide meaningful guarantees to British and Irish citizens.

Finally, there will be a Specialised Committee on the implementation of the Protocol (and a joint consultative working group that will report to it). This Committee will be able to consider, for example, matters relating to the rights of individuals that have been raised by the Northern Ireland Human Rights Commission, the Equality Commission for Northern Ireland and the Joint Committee (of the two Commissions). It can make recommendations to the Withdrawal Agreement’s Joint Committee (which is empowered to reach decisions that have the same legal effect as the Withdrawal Agreement). The ultimate dispute settlement provisions are complex, but will involve an arbitration panel, and include the Court of Justice where, for example, the dispute relates to the interpretation of a provision of Union law.

There is much more that could be said about rights and equality. For example, the Withdrawal Agreement contains extensive guarantees on the rights of EU citizens and UK nationals. The Outline Political Declaration foregrounds respect for human rights as a basis for future co-operation. Notably, this involves a UK commitment to the European Convention on Human Rights. Attention should also be paid to Annex 4 of the Protocol, which includes, among other things, reference to labour and social standards (as well as environmental protection) in the context of a single customs territory. The point here is simply to highlight some aspects of the Protocol that are often neglected in the fraught discussions of the ‘backstop’ and Northern Ireland.

Human rights and equality have found a place in the Protocol on Ireland/Northern Ireland. That was not an inevitable outcome; many worked hard to secure inclusion. As welcome as this is, there will be disappointment and concern that the provisions are limited, that the mechanisms on implementation and enforcement appear relatively weak and that promises given to Irish citizens from December 2017 have been neglected (at this stage). To understand the special arrangement that has been agreed for Northern Ireland it is therefore vital to grasp also the safeguards for rights and equality.

If the mechanisms ever become operational then the discussions on these matters are likely to be intense and ongoing. The Protocol will have significant long-term consequences; not all of which will have been foreseen or intended.