Sex work and the law: The implementation of the Nordic Model in Northern Ireland

In 2015, Northern Ireland adopted the 'Nordic', or 'Criminalisation of the purchase of Sex' model in regards to sex work. Dr Caoimhe Ní Dhónaill describes the key findings of the review of the law. 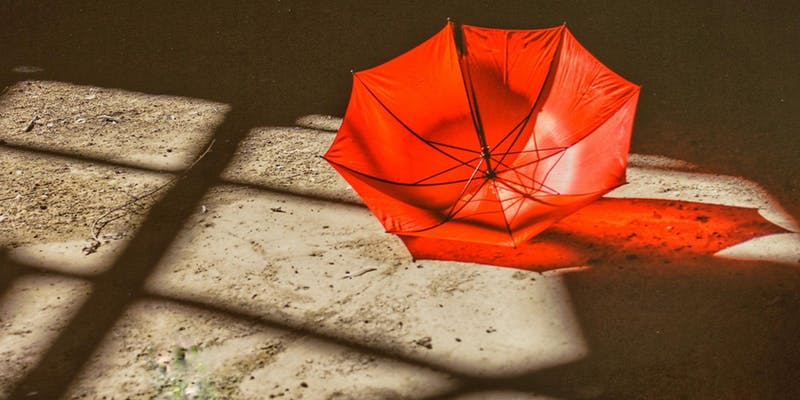 In September, The Department of Justice released a report assessing the impact of the change in law regarding sex work in Northern Ireland, with some surprising results.

The law around sex work had been changed in 2015 to what is known as the Sex Purchase Law, or The Nordic Model, which criminalises the purchasing, but not the selling of sex. Supporters of this law suggest that by only penalising the buyers of sex, there will be a reduction in demand for sex workers, creating an environment which would encourage people to leave the industry, but without putting them at risk of arrest, prosecution or general harm.

However, in the research conducted by Queen’s University researchers, this has not proven to be the case.

Dr Caoimhe Ni Dhonaill is a Research Fellow in the School of History, Anthropology, Philosophy and Politics.