Sharing the Island: Brexit, ‘No Deal’ and the Constitutional Future

In the case of a no-deal Brexit, people in Northern Ireland should be given an opportunity to express a view on future constitutional status says Professor Colin Harvey. 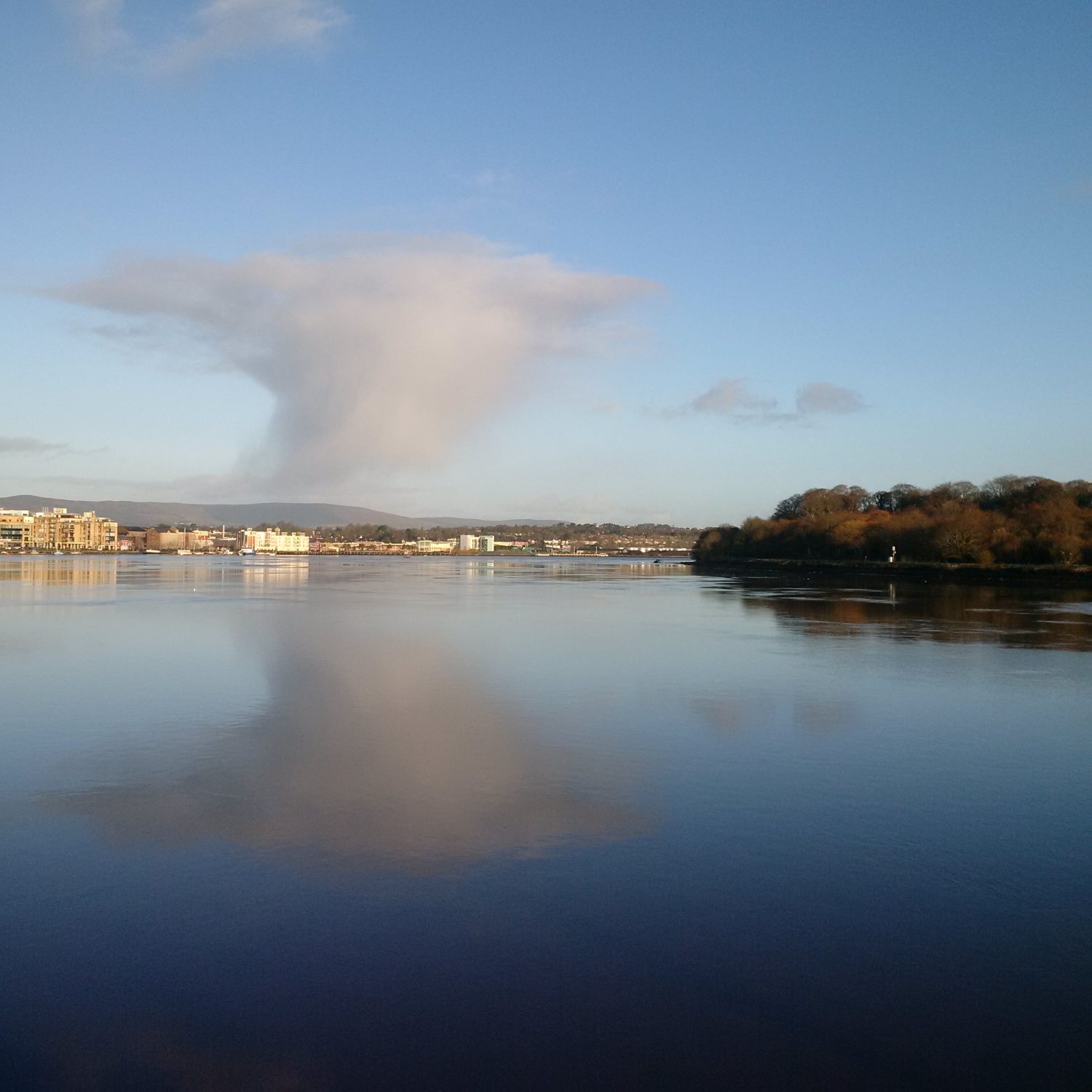 The question of Irish unity is now becoming a mainstream discussion on this island. In light of recent developments there are additional matters to raise as part of this constitutional conversation. Obviously and ideally, there should be sensible preparations and much more detail before any such vote on unity is held on this island. People should have a clear idea what they are voting for; the ill-conceived Brexit mess should not be repeated on this island. Also, right now, the main priorities for many on this island include defending the Protocol on Ireland/N. Ireland (and it remains instructive to compare the differing reactions to the Withdrawal Agreement on the two islands).

However, there is a serious constitutional question that cannot be easily dismissed, and should not be avoided: if the UK falls out of the EU on a ‘no deal’ basis, then at that precise point there is a plausible argument that the conditions governing the power of the Secretary of State (even when the levels of discretion and flexibility are factored in) may well have been met. It will then be at least likely that presented with this scenario people would opt out of the UK (given current evidence of attitudes to ‘no deal’ and views on Brexit).

In those specific circumstances next year (if they were to arise) there is a reasonable argument that people here should be given an opportunity to express a view on future constitutional status. In other words, there is merit in the position that the British Government should confirm that if the current negotiations lead to a ‘no deal’ outcome, then the Secretary of State will start a process that will give people here the option to remain in the EU by leaving the UK – in dialogue with the Irish Government and within the terms outlined in the Good Friday Agreement/British-Irish Agreement and Northern Ireland Act 1998.

I realise the implications of saying this; the reactions are often predictable and occasionally hostile. But there are good reasons to believe that in this ‘no deal’ context, the conditions for a vote will have been met. It is therefore credible to argue that faced with this outcome (and in light of existing evidence) it would appear likely to any Secretary of State that a majority of people would ‘express a wish that Northern Ireland should cease to be part of the United Kingdom and form part of a united Ireland’.

Where the conclusion reached is that it does appear likely (that this would be the result) there is then a duty on the Secretary of State to act (may turns into shall). That means the necessary preparations should be made for such a vote as part of planning for a ‘no deal’, and that includes naming a timeframe. As this requires ‘concurrent referendums’ then similar preparations should be made by the Irish Government. So, in the specific context of a ‘no deal’ Brexit, it is arguable that the test for initiating a process leading to a vote on our constitutional future will have been met. The political wisdom of all this is a distinctive question, and even raising it often invites strong reactions. The intention here is simply to suggest that sensible planning would be wise.

This means that those calling for both governments to consider preparatory work along these lines are on the side of constitutional common sense. That work will not be wasted: a unity vote is likely in the short to medium term even without Brexit. There is clear merit in asking the British Government, in particular, to clarify its intentions in the event of a ‘no deal’ scenario. This should also, of course, focus minds at Westminster in the negotiations around the Protocol and the Withdrawal Agreement.