Spain: is a third election in a year on the horizon?

After two elections and two failed attempts to choose a Prime Minister who can form a government in Spain, Mark McKinty examines the likelihood of the country heading for a third election in less than a year. 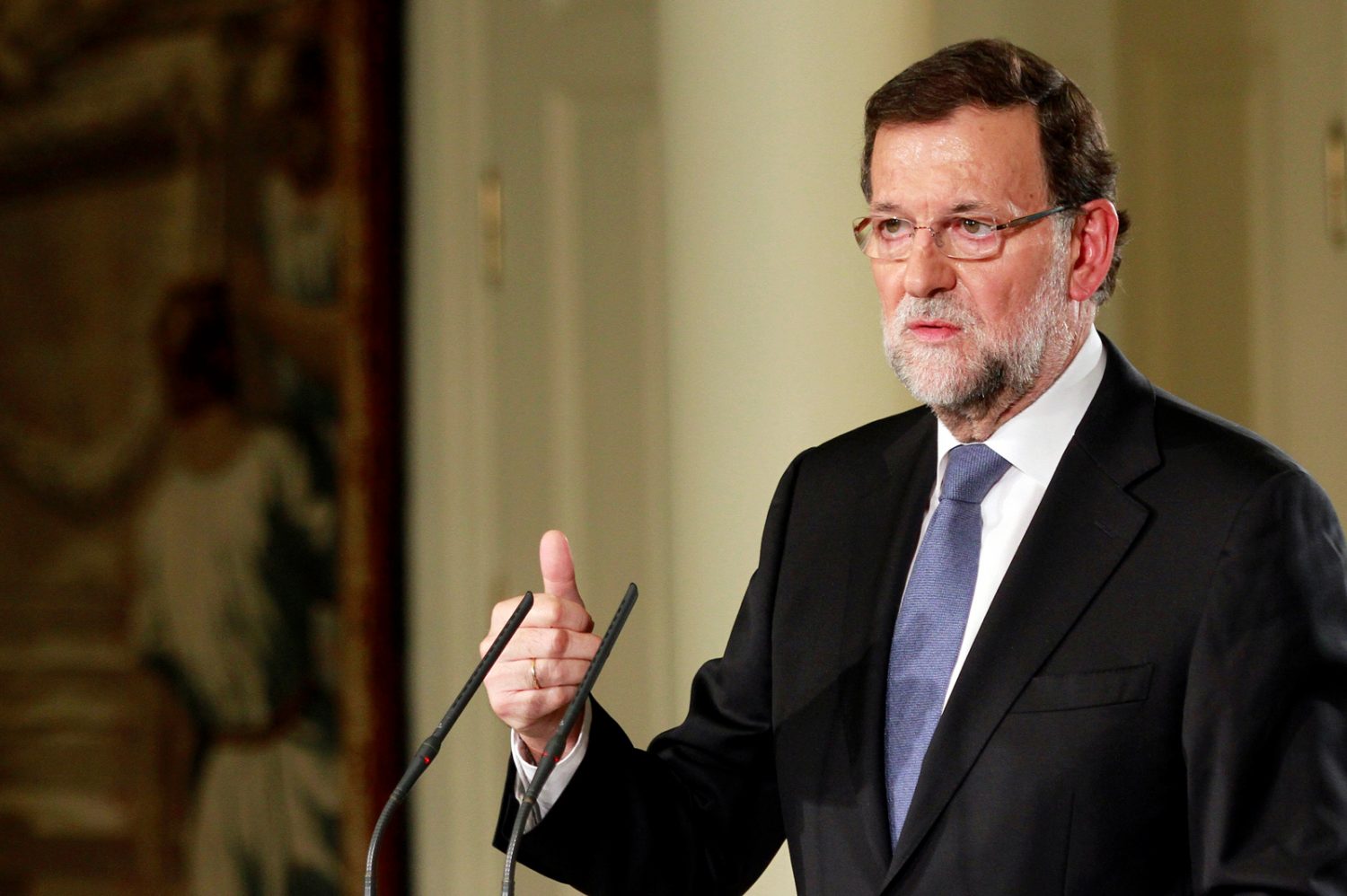 Despite holding two elections in the past year, Spain still doesn’t have a functioning government. The People’s Party increased its representation yet fell short of the required majority. As intense negotiations and political dealings continue, is a third trip to the polls in a year looming?

When the first of the two recent votes took place in December 2015, it was widely expected that austerity would drain support for the country’s two main parties – the incumbent conservative People’s Party (PP) and the socialist PSOE. The newer reformist parties – Podemos and Ciudadanos (the Citizens’ Party) – capitalised on civic mobilisation to serve notice on the bipartisan system. Both made momentous gains. Podemos came away with 42 seats in the lower house of the parliament and the Citizens’ Party 40. The socialists, meanwhile, had their worst election ever.

The results plunged Spain into uncertainty. For the first time since Spain’s transition to democracy in 1977, following the death of Franco, no candidate secured enough electoral support to lead the country. Negotiations between the parties seeking to form a government dragged on without resolution.

The 11th Spanish parliament was to become the shortest in Spain’s modern democracy – and the only one to pass without a government ever being formed. Fresh elections were called for June.

This second election was a notably lower-key affair than the first. Again, though, it failed to produce a workable majority for any party. The new left-wing grouping of parties headed by Podemos failed to make any significant gains. The PP increased its share of the vote but not by enough to secure the majority it had enjoyed since 2011. Once again, the PSOE obtained its worst historic result, compounding further the losses suffered in 2015.

Although provisional ministerial positions were allocated and political groupings formed, no agreement was reached about who should be Prime Minister. Former PM Mariano Rajoy continued as caretaker, but ambiguity remained about the longer-term solution.

Frustration grew among politicians and the general public. It is the role of the King to meet with representatives from the various parties to encourage consensus and dialogue, yet even he is said to have been demonstrably more sombre in the wake of the second vote.

King Felipe has indicated that he believes Rajoy would now have the support to form a new government. Unlike earlier in the year, when Rajoy did not put himself forward to lead a potential government, the caretaker Prime Minister has this time accepted the monarch’s charge that he should lead the country.

Nevertheless, Rajoy must still submit himself to a parliamentary vote in order to become prime minister. He maintains that he will not attend such a debate unless he is sure of the support of the house. His stance is being contested by legal experts who suggest that, having already accepted the king’s nomination, Rajoy must now appear before the house.

Constitutionally, there is no specific time limit between the election and the first parliamentary vote for prime ministerial candidates. However, should Rajoy attend and lose – something which he is of course keen to avoid – he then has a maximum period of two months to continue negotiations to win the support of parliament. If this happens and he fails, an unprecedented third election would become necessary.

Do you really want to do it all again?

The Citizens’ Party has been making noises about abstaining from the vote. However, Rajoy is in constant contact with its members and increasingly likely to make concessions on issues such as political reform and regeneration in order to secure favourable votes from them.

The Citizens – seeing themselves as key players in securing progress – are also attempting to persuade PSOE representatives to follow suit and at least abstain rather than vote against Rajoy, based on the promise of reform and a continued fight against corruption. That might enable the PP candidate Rajoy to win the vote and govern in a minority government.

PSOE leader Pedro Sánchez has so far refused to contemplate any vote other than one against a PP government. He believes abstention would effectively hand the role of opposition to the more radical Podemos and would see the socialists exiled to the back benches for a considerable time.

However, the party’s electoral performance under his leadership leaves Sánchez in a weak position. Pressure is mounting from unlikely sources – including the centre-left newspaper El País and former socialist Prime Ministers Felipe González and José Luis Rodríguez Zapatero. Their inclination is to allow the PP to govern and take time to rebuild their own party, benefiting from holding the government to account. Sánchez may therefore be forced to change his stance or risk losing the backing of his own party.

Meanwhile, as all this political wrangling continues, important decisions need to be made. The EU agreed last month not to impose a fine on the Spanish for missing deficit targets, but only in exchange for further austerity measures. The Spanish people are growing increasingly frustrated as 2016 continues in economic and political instability and uncertainty. Unless Rajoy can win over his critics, a third election could be held later in the year. But the indications are that politicians on all sides will strive to avoid this and the undoubted chastisement of an impatient electorate.

The featured image in this article of Spanish interim Prime Minister Mariano Rajoy has been used thanks to a Creative Commons licence.

Mark's research examines the polemic discussion between various elements of the modern bullfighting debate (from c.1750) across a range of sectors, with a particular emphasis on cultural and national identity, and the ongoing dispute following the regional ban in Catalonia. Mark also writes for a range of outlets on Spanish current affairs.

Irish Civil War politics are dead and gone; they’re with De Valera, MacBride and Mulcahy in the grave