A new report, co-authored by Dr James Nelson from Queen's University and Dr Catherine Stapleton from Mary Immaculate College, reveals how non-religious teachers navigate employment and promotion in schools with a religious ethos on the island of Ireland. 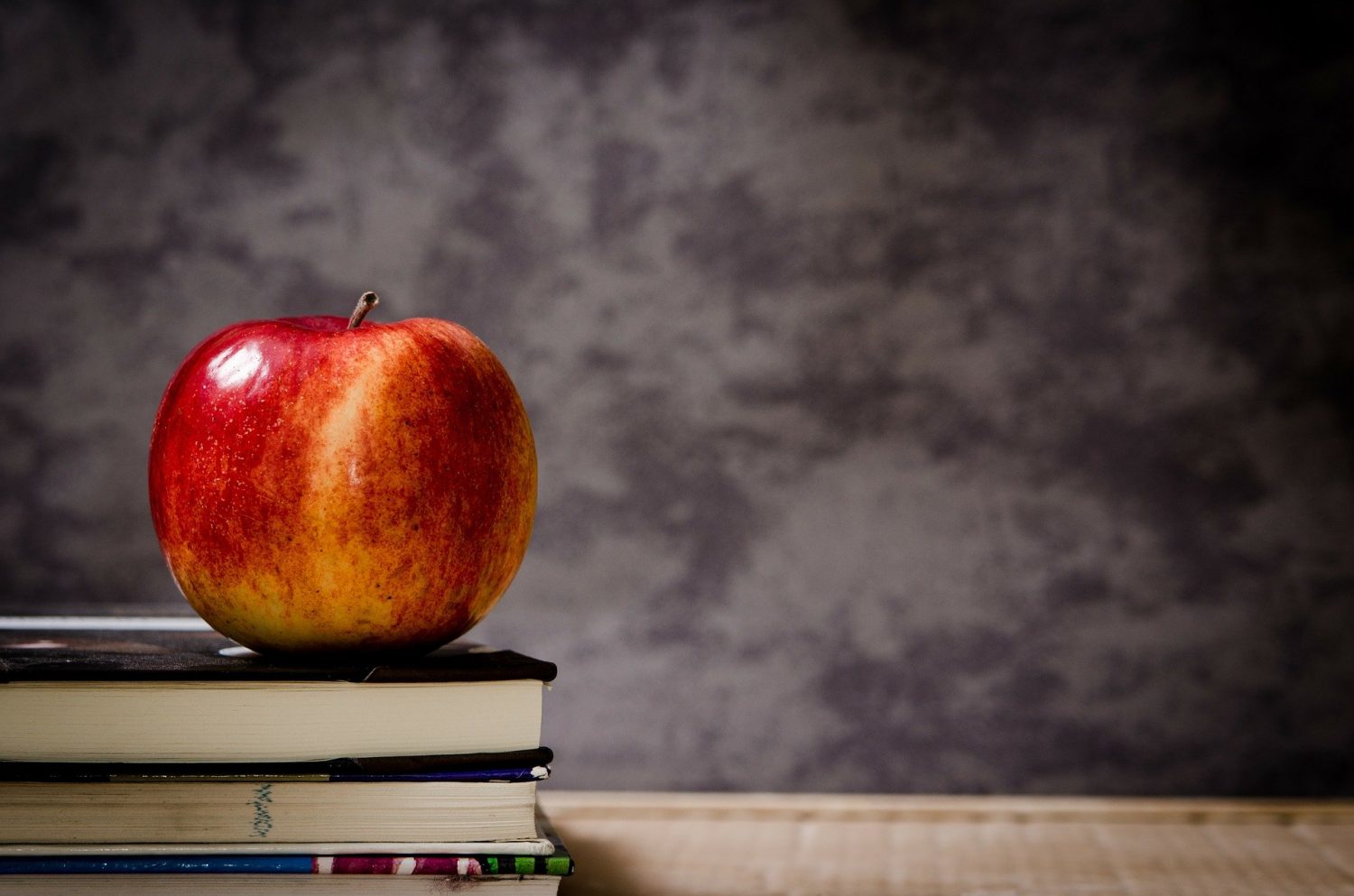 In both the Republic of Ireland and Northern Ireland, schools remain exempt from employment equality legislation in relation to religion (NI Fair Employment and Treatment Order 1998; Irish Employment Equality Act 1998-2011 Section 37 (1)). Yet, the extent to which schools exercise this right is unclear, especially at Post-Primary level.

In Post-Primary schools there is generally no requirement for teachers to have a denominational religious certificate, as can be the case in Primary schools, and ‘membership of a Church’ is not something seen in job criteria.  So, it may seem that this legislation is largely irrelevant. Indeed, the former Chief Executive of the Catholic Council for Maintained Schools in Northern Ireland has said:

‘…despite the fact that the exemption has been in legislation, we have never sought to use it. We have never used it, and we have no intention of ever using it’ (Hansard, 2013).

In our research, however, we asked non-religious teachers about their experiences and whether there were religious factors at play in the selection or interview processes when they applied for jobs in schools with a religious ethos. Their responses were revealing, not only because they showed the use of religious profiling in employment processes in schools across the island, but also because of the ongoing significance their worldview had on their career prospects.

The vast majority of schools on the island are either denominational schools or schools with a broadly defined Christian ethos. On graduation, non-religious teachers enter a system where, in most schools, religious belief is held to be the default position. Indeed, in denominational schools it is common to be asked to signal support for the religious ethos of the school on application forms or at interviews.

Candidates in our sample were generally not given any indication of the consequences of supporting or not supporting the school’s religious ethos. For that reason, some simply withdrew from the application process but others, for whom having a job was the priority, chose to feign belief or offered a vague acquiescence. Many were surprised however by the level and amount of religious activities they were subsequently expected to be involved with.

The non-religious teachers described how they managed this using phrases like ‘falling in line’, ‘playing a role’ and ‘suppressing your views to get by’. This caused some teachers significant personal struggles around their identity. What is more, these decisions had ongoing consequences. For newly qualified teachers who were on temporary contracts, keeping up the pretence became part of everyday life. They felt that they had to be seen to fit into the school culture to have any longer-term job prospects. Most of the experienced teachers also found they were unable to be open about their worldview after many years. One said it ‘blocked relationships’ and others noted how it influenced their place in the staffroom and relationships with senior staff. In some cases the tensions and challenges caused teachers sufficient conflict or discomfort to push them to leave their place of employment. For others, it meant they would never consider applying for a senior leadership position because they felt you needed to be religious to do so.

Interestingly, teachers’ experiences of strong religious cultures in schools were not confined to denominational schools. Controlled Schools in the North are ‘non-denominational’ and in the South the ethos of ETB schools is described as ‘inter-denominational’ or ‘multi denominational’, yet teachers provided examples from these settings where career progression was constrained by being non-religious. In these schools, religion was generally not mentioned in interviews, but there was nonetheless a chill factor experienced by non-religious teachers. The fact that there is no conscience clause for teachers in the majority of schools on the island adds to a culture that non-religious views should be hidden from view.  Our participants found that their views were more likely to be seen as threatening or unhelpful rather than valued as part of a diverse workforce. Others spoke about feeling judged by other teachers as well as pupils. Sadly, those who hid their views also felt deeply conflicted when they sometimes found themselves enforcing the school’s religious expectations on non-religious pupils.

Religious schools are not, of course, unique to this island and exemptions for such schools exist in other states. The right to discriminate is rarely, however, applied so widely as it is in both jurisdictions in Ireland. European legislation limits the exemption from equality law to those posts for which religious belief is a ‘genuine occupational requirement’ (GOR). In one Scottish case (Glasgow City Council v. McNab), for example, a teacher’s claim of discrimination was upheld when the tribunal ruled that being a Catholic was not a GOR for a pastoral post in a Catholic school. Our findings show that in Ireland, however, the exemption from equality legislation is applied widely to all posts in denominational schools and those schools with a general Christian ethos. Ultimately, this has created a culture in which non-religious teachers feel there are limits to the types of schools and roles they can apply for.

To address these challenges faced by non-religious teachers, the report’s authors argue for three important changes.

Firstly, the removal of any practices used in recruitment and selection that allow religious profiling of candidates, unless this is a genuine occupational requirement for a post and advertised as such. There was unanimous support for this among participants.

Secondly, the creation of clearly defined designations for schools which give explicit expression to the role of religion within the school. Current designations such as multidenominational, interdenominational and nondenominational are poorly defined and blur the distinction between religious and secular education.  In turn this allows religious exceptions to equality law to be extended into contexts which are not expressly religious.

Thirdly, an opt-out from religious activities on the grounds of conscience should be available for teachers in all school-types in order to allow for plurality and proportionality within the system.

Such changes would provide important safeguards for non-religious teachers, but the participants also agreed on the need for a culture shift within schools to create an environment where a teaching force with diverse beliefs, including non-religious perspectives, is seen as an asset and a strength rather than a threat.

The full report can be accessed by following this link.

The featured image has been used courtesy of a Creative Commons license. Image by Michal Jarmoluk from Pixabay.

Dr James Nelson is a Senior Lecturer in the School of Social Sciences, Education and Social Work at Queen’s and an Associate Fellow of the Mitchell Institute for Global Peace, Security and Justice. He is currently Director of the PGCE programme in Initial Teacher Education.