Dr Katy Hayward and Prof David Phinnemore reflect on today's meeting of the Specialised Committee on the Protocol on Ireland/Northern Ireland as well as the Joint Consultative Working Group which, they state, could be Northern Ireland’s best hope of informing and shaping EU-level decisions post-Brexit. 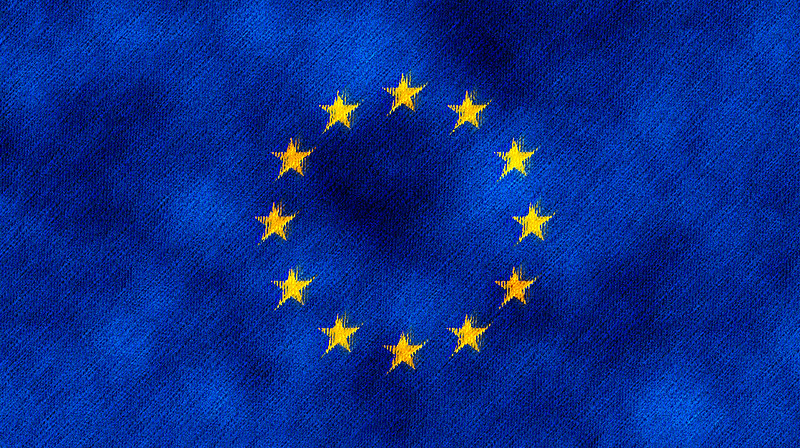 Today, the 30 April, the Specialised Committee on issues related to the implementation of the Protocol on Ireland/Northern Ireland (to give it its full title) will meet for the first time. It is one of six specialised committees that report to the UK-EU Joint Committee (co-chaired by Michael Gove and Maroš Šefčovič). This particular committee is focused on the Protocol which (as per Article 1.3):

Sets out arrangements necessary to address the unique circumstances on the island of Ireland, to maintain the necessary conditions for continued North-South cooperation, to avoid a hard border and to protect the 1998 Agreement in all its dimensions.

So then, pretty ambitious. And rather important for people on the island of Ireland in particular.

The Specialised Committee is constituted of officials appointed by the UK and the EU. Although they strictly don’t have to, both the UK and the EU have said that they will allow representatives from Northern Ireland (invited by the UK) and from Ireland (invited by the EU) to attend. It will be where the heavy lifting on the application and monitoring of the Protocol will be done, although any new decisions on it will remain the preserve of the UK-EU Joint Committee.

Recognising the complexity of the task, the Withdrawal Agreement made special provision for an additional body to feed into the work of this particular committee. The Joint Consultative Working Group (JCWG) is on the agenda for this first meeting of the Specialised Committee, and it will operate under its supervision.

The purpose of the JCWG is to ‘serve as a forum for the exchange of information and mutual consultation’. It is a unique body, even in terms of the vast range of organisations involved in the implementation of EU agreements with non-member states.

According to the Protocol (Article 15.2), it ‘shall be composed of representatives of the Union and the United Kingdom’ and co-chaired by them. If its rules of procedure follow those of the Specialised Committee, the representatives from both sides will have ‘appropriate expertise’ with respect to the issues under discussion.

Despite its obscurity, the importance of its role is seen in the fact that the Withdrawal Agreement provides for it to meet ‘at least once a month’, which is rather more frequently than at-minimum-annual meeting of the Specialised Committee it reports to.

The JCWG cannot take binding decisions but will be able to adopt its own rules of procedure. These will be important because a large part of its contribution will come in the processes it uses as much in the outcomes of its operation.

The Protocol is quite sparse when it comes to detail about this body. It is to enable an ‘exchange [of] information about planned, ongoing and final relevant implementation measures’ for the Protocol. Read simply, this could just be about the EU and UK keeping each other posted regarding what they are doing to implement the Protocol. But the scope of what this could cover – from ensuring Northern Ireland isn’t in breach of state aid rules to maintaining the Single Electricity Market – shows how significant these actions could be. And how fundamental they are to the future of this island, north and south.

The EU commits (in Article 15) to ensuring that ‘all information provided by the United Kingdom in the working group, including technical and scientific data, are communicated to the relevant institutions, bodies, offices and agencies of the Union without undue delay’. This is an opportunity to prevent undue harm and draw attention to concerns, as well as addressing omissions.

As such, the JCWG should be considered as much more than an opaque addition to the EU bureaucratic machinery. It will be an important body for ensuring the interests of Northern Ireland (and those in common with Ireland) can be reported into EU decision-making fora – a space it has now been ‘Brexited’ from.

This will be of particular importance because neither Northern Ireland nor the UK in respect of Northern Ireland has been granted formalised decision-shaping opportunities similar to those of other non-member states implementing EU law. For example, Iceland, Norway and Liechtenstein, all implementing single market legislation (as Northern Ireland will), participate in dedicated European Economic Area (EEA) institutions and in EU agencies. All Northern Ireland currently has on offer are the limited institutional structures of the Withdrawal Agreement discussed above – and, even then, no automatically-guaranteed seat at any of these tables.

But the loosely-defined nature of the JCWG offers potential for remedy. It could become a space in which ‘mutual consultation’ is as regular, effective and useful as possible. And it could be where questions are asked of, and information requested from, the Commission on matters relating to the Protocol in such a way as to best enable Northern Ireland and Ireland to manage its significant consequences, including on an all-island basis.

There are various means by which this could be done. First, the access of ‘experts’ to the JCWG should not be limited to civil servants but could be specified more precisely in terms of representatives from across the range of sectors most affected by the Protocol, e.g. agri-food and human rights bodies.

Below this, in terms of what and how information is fed up into the JCWG, mechanisms could be established within Northern Ireland/Ireland to ensure relevant trade/professional bodies, interest and civic groups are consulted. And, in the interests of circularity, the JCWG could provide regular detailed reports on the Protocol’s implementation to, for instance, the Northern Ireland Executive, the North/South Ministerial Council, and the British Irish Intergovernmental Conference.

The JCWG may be an obscure and idiosyncratic bureaucratic body, but at the moment it is Northern Ireland’s best hope of having some means of informing (if not shaping) the EU-level decisions that it will have to abide by.