Should Unionists Commemorate the Easter Rising?

Dr Marie Coleman reflects on this year's centenary of the Easter Rising and asks whether unionists should participate in the commemorations. 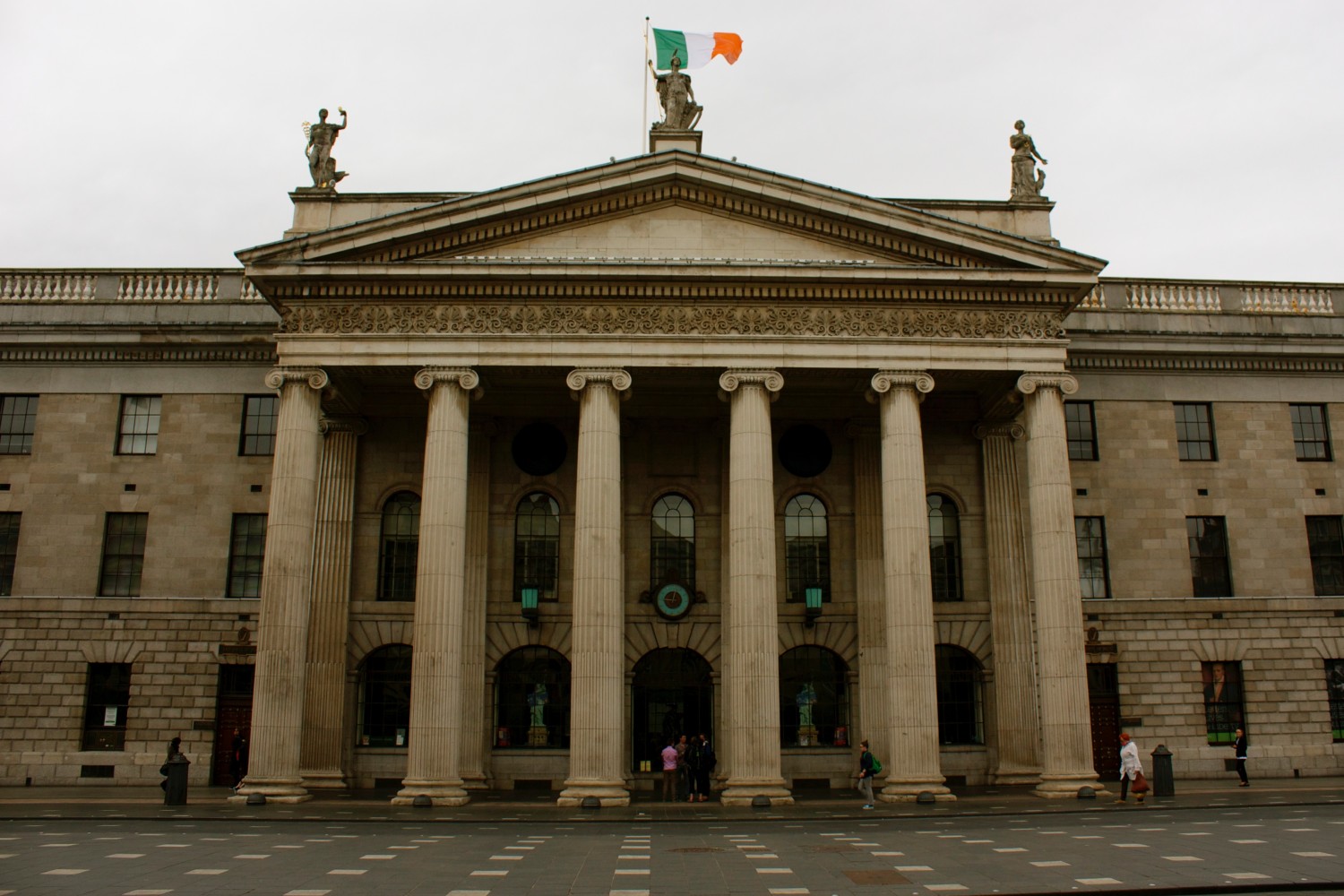 The New York Times’s recommendations for 52 places to visit in 2016 includes Dublin (number 22) as it ‘commemorates the 100th anniversary of the 1916 Easter Rising against British rule’. One person who will not be following this advice is the leader of the Democratic Unionist Party and First Minister, Arlene Foster.

In an interview with her local newspaper in County Fermanagh, the Impartial Reporter, Mrs Foster stated that she would not attend any events to commemorate the Rising:

“I don’t think I would be invited but even if I was invited I certainly would not be going to commemorate a violent attack on the United Kingdom”.

At first glance this represented a back track from a commitment in her new year’s message to reflect on the Rising and its significance in the subsequent establishment of Northern Ireland. While at no point did she indicate that such a reflection would include attendance at commemorative events, it appears that she clarified her initial remarks to assuage any unionist concerns that she was edging too close to recognising the Rising. She has subsequently reiterated a willingness to attend an event analysing the historical significance of the Rising.

The Ulster Unionist Party is more willing to engage with the Rising and is planning to hold its own event in Dublin ‘not to celebrate but to challenge the causes and consequences of the Rising’. This raises the question of what form such an examination will take. Undoubtedly there will be a focus on the use of violence and the lack of a democratic mandate, but will unionists be prepared to evaluate the role of unionist resistance to home rule in driving many nationalists to the extreme of resorting to violent uprising to oppose ongoing British rule in Ireland?

Patrick Pearse was a home ruler in 1912 who grew increasingly frustrated and disillusioned with Britain’s failure to deliver on the modest form of devolution contained in the home rule act of 1914. The Irish Volunteers learned from the example of the Ulster Volunteer Force that the threat of violence could force the government to moderate policies which they opposed.

Mrs Foster’s eschewal of the Rising commemoration has been debated and criticised by a number of commentators; Sinn Féin declared itself ‘disappointed’ by her announcement and BBC’s Talkback programme questioned whether or not it represented ‘a fresh start’.

Her position appears to be based on the assumption that every commemorative event held in the Republic of Ireland will be in the nature of a glorification of the Rising. This is not the case. Among the events planned are ones that will remember Irish people who died while in the service of the Crown forces fighting to repel the rebels. On 26 April the Mayor of Galway and the Chair of Galway County Council will lay a wreath in Bohermore Cemetery at the grave of the Royal Irish Constabulary Constable Patrick Whelan, one of seventeen Irish policemen who died in the Rising. This form of commemorative event should prove more palatable to unionists.

Mrs Foster has also been invited by her fellow Ulster Protestant, Heather Humphreys, the Minister with responsibility for the Irish government’s commemorative programme, to attend a cross-community 1916 event organised by the Roman Catholic and Church of Ireland Bishops of Clogher. The response to this will be interesting, as it is unlikely that such an invitation would have been issued before the First Minister was sounded out behind the scenes in advance.

The willingness of both unionist leaders to acknowledge the historical importance of the Rising and be prepared to examine it, if only from a critical perspective, represents a significant shift in unionist opinion. The political career of one of Mrs Foster’s predecessors and mentors, Dr Ian Paisley, was given a significant boost by his opposition to the commemoration of the fiftieth anniversary of the Rising in 1966, which he used to great effect to undermine the leadership of Captain Terence O’Neill, who he portrayed as pandering to nationalists by not actively outlawing unofficial commemorations.

Nationalists and republicans should be wary of being overly critical of unionists who distance themselves from the Rising commemoration as the tables will be turned in five years’ time when the centenary of the establishment of Northern Ireland arrives. Partition and the creation of Northern Ireland holds a similar significance for unionists as the Rising does for nationalists.

In her first speech following her election as DUP leader in December 2015, Mrs Foster flagged how significant this event looms in her political outlook:

“We are on the cusp of Northern Ireland’s second century … In six short years Northern Ireland will celebrate its 100th birthday. Can any of us imagine what it must have been like for our founding fathers back in the early 20s? Building a new state from scratch. One that was under threat from the very start. No one thought Northern Ireland would last. Terrorist campaigns and less than loyal governments sought to deprive us of our birthright. Yet the people of Northern Ireland stood strong and withstood whatever was thrown at them.”

These comments suggest that if Mrs Foster is still in office as First Minister in 2021, she will seek to host a high profile commemoration of Northern Ireland’s centenary.

Will nationalists or republicans be willing to attend such commemorations, or can unionists expect them to do so?