What is radical Islam?

Zaheer Kazmi discusses the key points from his new article in BISA journal Review of International Studies (RIS), titled 'Radical Islam in the Western Academy'. The article aims to interrogate the labelling of Islam and Muslim actors as ‘radical’ as a particular scholarly practice. Zaheer argues that radical Islam is under-theorised and over-determined as a scholarly category. 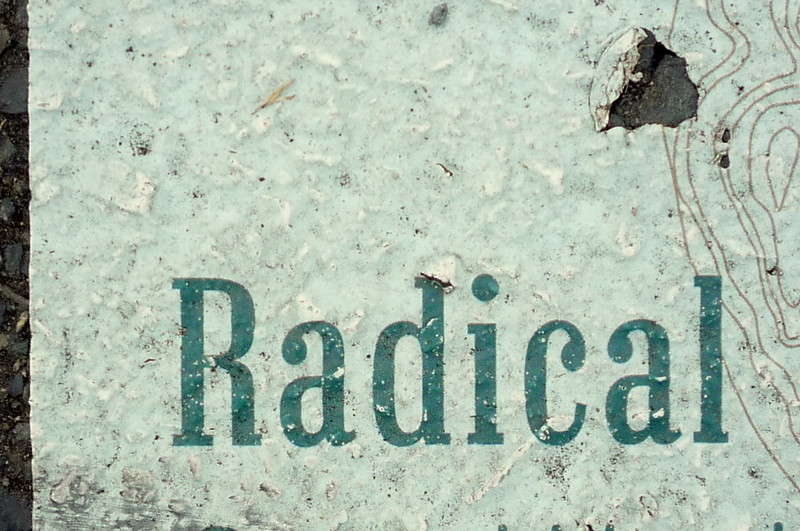 For over forty years, radical Islam has been one of the most clichéd expressions in Western political discourse. From around the time of the Islamic Revolution in Iran in 1979, it has been invoked habitually by policymakers, the media and academics alike. At the heart of justifications for war, it has also dominated analysis of global terrorism and political violence since 9/11.

Yet it has often displayed a ‘we know it when we see it’ quality, evident not only in assumptions that underpin its usage in the lexicon of Western security policies but in settled genealogies of ‘Islamism’ or ‘jihadism’ recycled routinely by scholars across various disciplines. Rather than being self-evident, however, analysis of radical Islam functions more as a kind of Rorschach test onto which assorted interpretations of ‘radicalism’ and ‘Islam’ are projected. In my article for RIS, I address the vagaries of radical Islam’s widespread presence in the Anglophone academy by treating the labelling of Islam and Muslim actors as radical as a particular scholarly practice.

Scholars of radical Islam tend to pay less attention to what radicalism means than what Islam is. To put this another way, despite growth in studies of ‘global’ movements and thought, there has been little reflection on radicalism as a comparative concept in the study of global politics. In the history of political and international thought, for instance, radicalism remains a category defined by, if no longer entirely confined to, its Euro-American intellectual heritage. At the same time, the study of radicalization in the behavioural sciences turns the focus of concepts long-applied to historical movements in Europe to the more recent exigencies of global Western counter-terrorism concerns. In this milieu, radicalism’s Eurocentric character tends to be assumed rather than examined when allied to Islam. It might even be said that, as a scholarly category applied universally, radicalism has no content beyond its Western understanding which is itself variable because it has no fixed definition even though the term is used so profusely.

My article essentially does two things. First, by treating radicalism as a meta-concept it identifies four discourses of radicalism – originating in the Western academy to address Western contexts and phenomena – which scholars have used to describe radical Islam: Euro-radicalism, which I identify with the European left and critical theory, fundamentalism, radicalization and liberalism. They show how the content of radical Islam has been variously determined by specific concepts attendant to each discourse. This can reveal both radical Islam’s malleable and composite nature and the enduring Eurocentrism at work in defining it, including in critical and post-Western approaches which unreflectively import certain concepts, such as radicalism, into the analysis of non-Western traditions, while critiquing others. Second, I point to the apologetic recovery of Islam which is apparent in critical approaches to radical Islam, especially critical accounts in IR since 9/11. These approaches often deploy narratives of Islamic legal, historical or ethical orthodoxy to counter Orientalist depictions of Islam – narratives which are, however, insufficiently attentive to marginal and heterodox voices which fall outside hegemonic conceptions of Islamic normativity. In doing so, they also betray paradoxical affinities with proponents of liberal Islam who see it as a vehicle for promoting Islamic moderation in the face of militancy. All of this also suggests that critical approaches to Islam should not themselves be immune from ideological critique. Below, I give a brief overview of four distinct ways radical Islam is conceptualised in the Anglophone academy.

Article originally appeared on the website of the British International Studies Association (BISA).

Dr Zaheer Kazmi is a Senior Research Fellow in the Senator George J Mitchell Institute Institute for Global Peace, Security and Justice. His research focuses on the conceptual, historical and transcultural study of ‘radicalism’ and explores comparative ideas and practices of dissent and state subversion in Islamic and Western contexts. He is especially interested in the relationship between Islam and liberalism and the evolution and impact of Western counter-terrorism policies on contemporary Muslim politics, culture and society and has wider research interests in anarchism, globalisation and counter-culture.