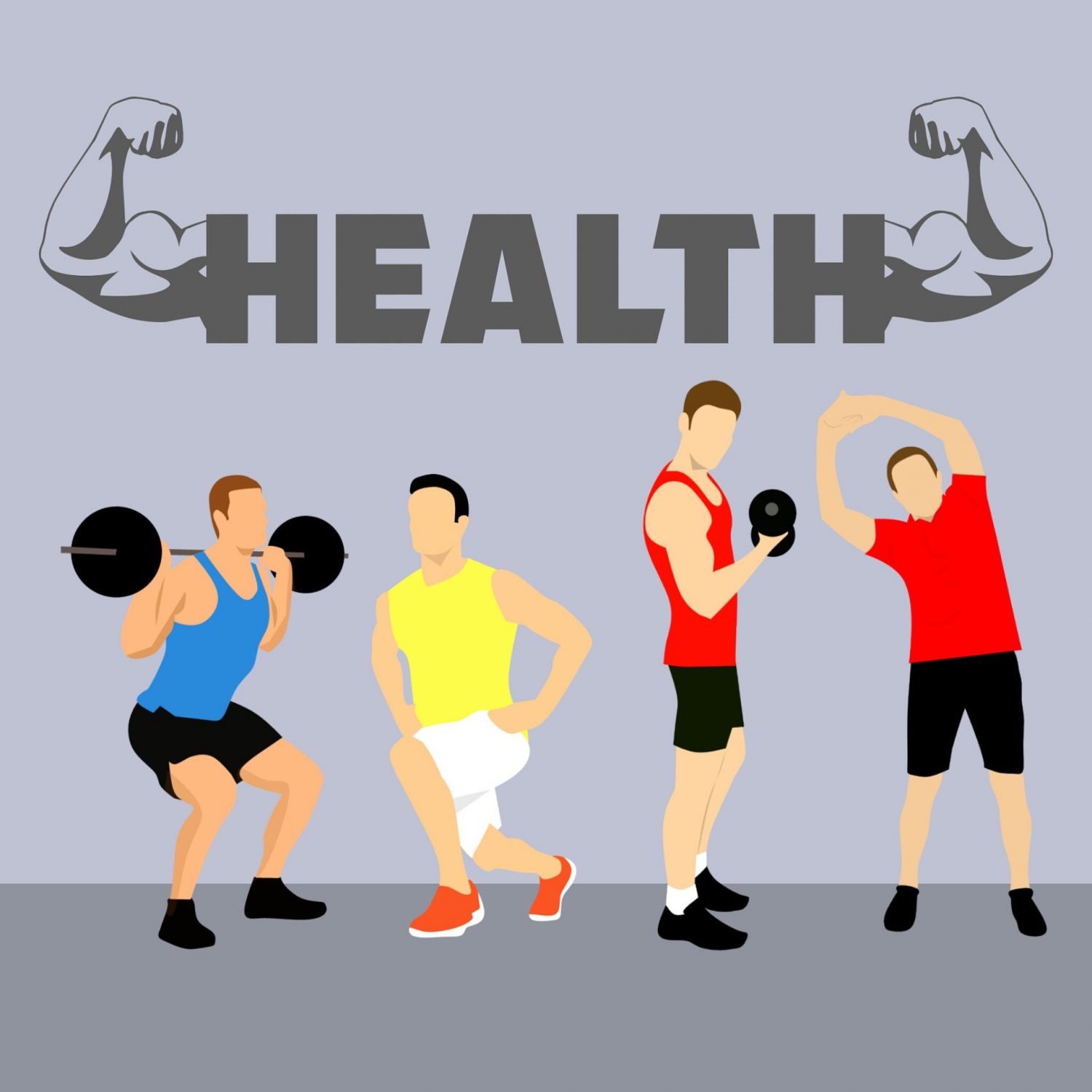 International Men’s Day takes place on 19 November each year.  Two of the aims of the day are to make a positive difference to the wellbeing and lives of men and boys, and to promote a positive conversation about men, manhood and masculinity.  It provides a perfect opportunity to think about male health.

COVID has overtaken our lives and the NHS during 2020.  Studies have shown that males and females respond differently to COVID-19 due to biological, social and structural factors.  However, International Men’s Day provides a useful time to focus on male health more generally.

We have recently written a major report on the state of men’s health across the island of Ireland.  Men’s Health in Numbers: Trends on the Island of Ireland will be published by the Men’s Health Forum in Ireland in December 2020.  During this process, we collated data from a wide range of sources, including government statistics agencies, cancer registries, European data archives, and locally-based surveys.

Projects involving two jurisdictions can be a challenge, given the different political and policy contexts, especially in relation to health care structures and delivery.  One major difference within the island of Ireland is the presence of a men’s health policy or a Men’s Health Action Plan in the Republic of Ireland, and the absence of one north of the border.

Male health policies provide a key mechanism for raising the profile of the health issues affecting boys and men at the local, national, regional and global levels.  Importantly, these policies provide a framework for action, a benchmark for evaluating impact, and a mechanism for holding services accountable for their performance.  As highlighted in our recent ARK Feature, it came as a surprise to find that only four countries have adopted a male health policy: Republic of Ireland, Brazil, Australia and Iran.

The National Men’s Health Policy 2008-2013 in the Republic of Ireland was the first such policy in the world, and was developed in response to three main factors.  Firstly, concerns about differences in health outcomes between males and females, and between different groups of males.  A clear example is the lower life expectancy at birth for males, and for Traveller men in particular.  Secondly, it was acknowledged that men’s health work needs to take a gendered approach, in order to improve men’s engagement with services and programmes.  Thirdly, work by grass roots men’s health organisations highlighted concerns about the state of men’s health in general, and among specific groups of men.

A review of the policy by Peter Baker highlighted some successes, such as promoting positive health behaviours, improving training on men’s health for a range of professionals, and developing men’s health partnerships across statutory, community, voluntary and academic sectors.  However, the absence of ring-fenced financial and other resources undermined the capacity of this policy to fully deliver its objectives.

The policy ended in 2013, and was not replaced by a similar policy.  Instead, men’s health became one part of the remit of the overarching Healthy Ireland framework.  A National Men’s Health Action Plan 2017-2021 was developed.  This emphasised the need to address health inequalities between different groups of men, as well as developing gender-competent and male-friendly approaches to improve engagement.  Importantly, the Action Plan noted the need to ensure that research evidence underpins the development of men’s health practices.

Since the development of the National Men’s Health Policy in the Republic of Ireland, three other national policies have been launched.  Each of these places a different emphasis on particular services and outcomes, reflecting the health, cultural and policy contexts of the specific country.

The National Male Health Policy: Building on the Strengths of Australian Males was launched in 2010.  This emphasised the specific needs of subgroups of males (such as Aboriginal and Torres Strait Islander males, and fathers).  A key strength of the policy was the commitment of funding by the Australian Federal Government to implement the policy.

A national men’s health policy was implemented in Iran in 2013.  The two key themes were to improve supportive environments (such as the workplace, social spaces and home), and to improve relevant support services (Esmailzade et al., 2016).

What about Northern Ireland?

Northern Ireland does not have a male health policy or strategy, although male health has been recognised in other policy documents.  For example, A Gender Equality Strategy for Northern Ireland 2006-2016 noted that the health needs of men and boys, including high levels of suicide, should be addressed within an associated men’s action plan.  However, this strategy has now expired.  In September 2020, the Northern Ireland Executive announced the development of a series of social inclusion strategies to cover disability, poverty, sexual orientation and gender.  Issues relating to the health of men and boys are pertinent to all of these.

Placing men’s health within key government policies is pivotal to achieving this.

Dr Erin Early is a Research Assistant in the Centre for Public Health at Queen’s University Belfast. Her research interests lie within the field of social inequalities and how these are experienced by particular social groups.