Why the price of Marmite will go up!

With the current depreciation of the pound which has led to the ongoing dispute between Unilever and Tesco, Dr Sergey Popov asks why should there be a hike in prices for UK based brands such as Marmite! 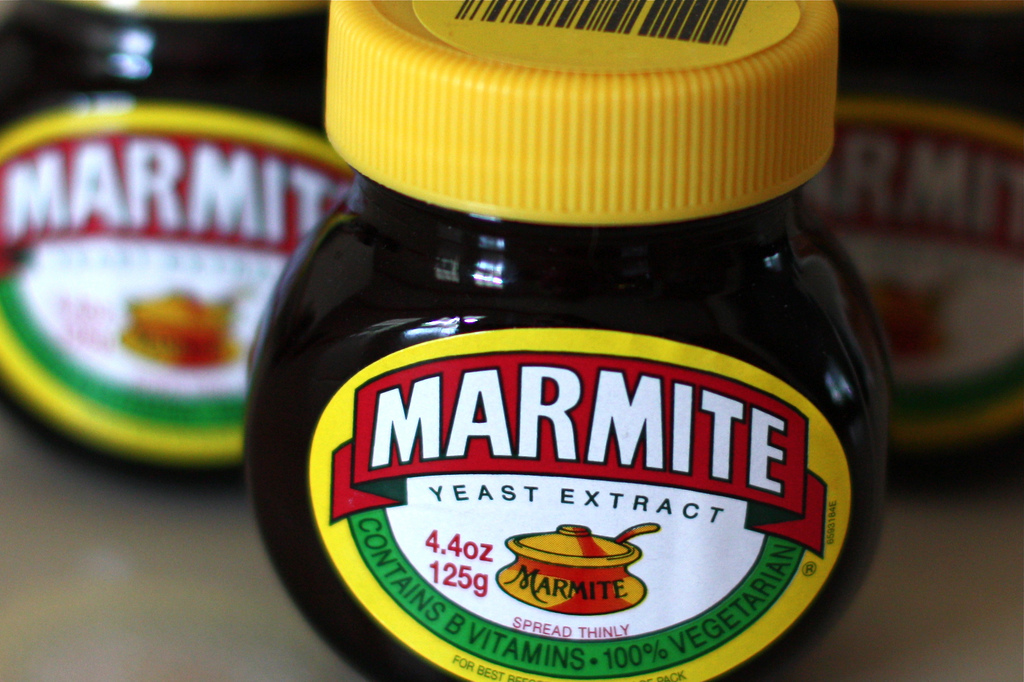 Post-Brexit pound depreciation is a well-accepted fact. Daily governmental policy announcements make the GBP/EUR exchange rate jump a few percent one way or another, but the overall fall from 1.31 EUR for 1 GBP before the Brexit vote to 1.10 circa the beginning of October is not a random fluke. This clearly should affect prices of imported goods: foreign vacations and Mercedes cars cost the same amount in Euros, but since the Euro is about 20% more expensive now for a pound earner, GBP prices of imported goods are clearly going to go up.

But why would UK-produced goods become more expensive? Unilever attempted to negotiate a 10% price increase across the whole line of Unilever products with Tesco, and Tesco refused, so Unilever is pulling their products from Tesco’s shelves. This is obviously negotiation gone awry; both companies are interested in working together in future, but the question remains as to why would anyone expect Marmite (made in Burton-upon-Trent), Bovril (same), PG Tips tea (Manchester), Pot Noodle (Crumlin, South Wales), Persil (Warrington), and other products made in Britain by pound-earners  to become more expensive?

Monopolisation is one answer. Unilever, possessing nontrivial market power, obviously can set prices above costs. However, even if the market for a specific good had no monopolisation, even with perfectly functioning markets, goods at home will become more expensive when foreign produce becomes dearer.  Why? Because the price of a good in perfectly competitive markets is governed by the interaction of supply and demand.

Foreign demand becoming more expensive because of the pound depreciation means that for the same price, less foreign producers are eager to supply their goods to the UK market. This means that for the original price, total supply stops being equal to the total demand: we have a deficit, consumers demand more than producers can supply.

Producers can expand their production, but the law of supply requires that an expansion of production must go together with an increase in price. This is exacerbated by the pound depreciation: home suppliers are more likely to export their goods, because depreciation made UK goods more attractive for consumers abroad.

For goods that have plenty of foreign substitutes, like tea, noodles, or fabric conditioner, the supply and demand logic is clearly working. But what about the market for Marmite? Turns out, even Marmite has foreign substitutes, from Australian Vegemite to Swiss Cenovis. One could argue that not a lot of Brits would agree to swap their Marmite for a foreign substitute, no matter what the price is, but this extremely inelastic demand market is exactly the market where one would expect monopolisation, that is, pricing above the marginal costs.

At the end of the day, we might not observe a big increase in prices of domestic goods, because UK consumers’ incomes might fall, lowering the demand, and therefore avoiding the deficit without affecting the prices. I am however sceptical about whether I, as a pound earner and spender, will be happy about this outcome.