As part of an ongoing series looking at the possible implications of a 'Brexit', Professor Dagmar Schiek asks how important the equal treatment of migrants in the host state is for the principle of free movement in the EU. What would be the implications of a 'minor' UK exception? 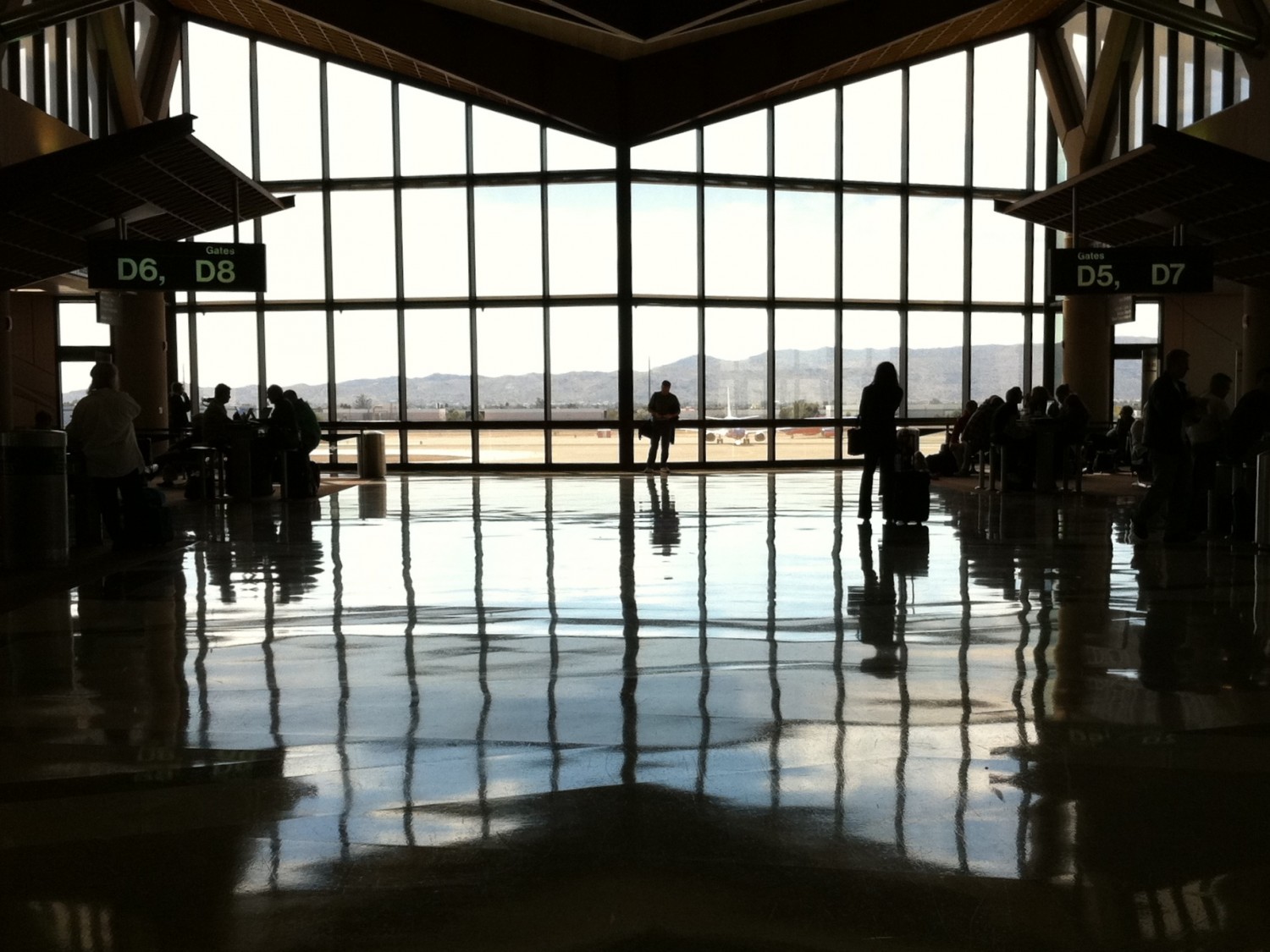 Some of my British Facebook friends do not understand the fuss at all. Why would anyone find fault with excluding EU free movers from claiming benefits until four years after their arrival in the UK? Isn’t this a small detail in the grand plan to keep the European Union together? Surely free movement of workers is mainly about movement and only marginally about equal treatment in the host state? Isn’t the greatest asset of EU membership being part of a free trade area, compared to which  removing the right to equal treatment for workers is only a small detail, barely relevant in the bigger picture?

Well, actually, even the European Economic Community (EEC), which was the subject of the first referendum on Europe in the 1970s, was much more than a mere free trade area. A free trade area is what we find in the World Trade Organisation (WTO), which promotes free movement of goods and services, but not free movement of workers and self-employed persons. The only movement of persons available under the WTO regime relates to the provision of services. This area is still subject to negotiation and would in any case only provide workers with the right to be moved by their employers. The employers remain free to pay those workers at a considerably lower level than they would receive as free moving workers. This aspect of the dependent migration of workers is fiercely defended in the WTO context.

By contrast, the EU internal market not only offers business the freedom to move goods and services (including the workers needed to provide those services), but it also guarantees factor mobility – the free movement of persons and of capital. Free movement of persons as independent economic actors is actually a cornerstone of the Internal Market and enhances its potential for socio-economic justice. Partly, this results from guaranteeing free movement itself: free movement of goods and services inevitably favours concentration of production at some places, which again induces unemployment in other places. Free movement allows persons to follow employment opportunities, independently from convincing their employer to take them along.

Equal treatment in the host state is at risk

The present UK government does not plan to limit free movement from other EU countries into the UK. This is a road which the UK, Ireland and Sweden nobly avoided when the EU grew by 10 Member States in 2004 – then, other Member States questioned free movement of workers as a fundamental principle of EU law, by demanding a five year qualification period for all those workers from Eastern Member States to join the club of free movers.

The UK government today “only” seeks to abolish a second central pillar of the Internal Market: persons move under the condition of equal treatment in their host state. This, however, hits at the heart of the EU socio-economic model. Equal treatment of free moving persons in the state where they are going (even if only for a short time) is a core principle of the Internal Market. Without equal treatment in the host state, migrant labour and self-employed individuals will often have to compete by price: they are newcomers, even if their qualification is recognised formally, it may not be so recognised in practice, and many other factors may induce migrants to accept sub-standard conditions.

If there is any connection between wage levels and immigration, this is a result of unequal treatment of immigrants, not of immigration as such. As long as labour market regulations and associated welfare state arrangements apply to immigrants, there will be no wage dent as a result from immigration. However, if this equation is disturbed, wage levels will decline, especially for the lower qualified workers. The EU integration model is not built on the idea that EU free movers should be pitched against host state citizens in order to start wages and employment conditions spiralling downward. This is the reason why depriving free movers (whether workers or self-employed persons) from equal access to benefits and social advantages rattles the fundamental basis of the internal market. It is not a small detail, but a fundamental issue indeed.

The present UK system of in-work benefits is a result of the peculiar local social compromise: under a statutory minimum wage set at below 60% of the median income, those on the minimum wage would depend on in-work benefits to survive once they became parents. The socially acceptable minimum wage thus consists of the wage plus in-work benefits. Excluding the migrants from the second part of the wage bill will induce them to accept any additional labour, at any price, whether in the form of self-employed out-of-hours work or a second employed post.

Fundamental change for the whole EU

Already in 2014, EU lawyers in the UK have started to lobby for an allegedly minor exception from the equal treatment principle. They argue that no other Member State has a similar welfare regime, in order to support another instance of UK exceptionalism. However, while all welfare regimes are different, most Member States do provide social assistance payments for workers whose wages are insufficient to bring them over the agreed social minimum. Thus, any Member State will have the same problem if they maintain a large low-wage sector. Accordingly, changing the Treaty to abolish equal treatment for all those free movers who remain in another Member State for less than four years is not only relevant for the UK, but for all Member States.

Accepting these proposals would alter the EU Internal Market from an area thriving to improve living and working standards while approximating them into a mere free trade area, where levels of living and working standards remain unprotected from market forces. As a consequence migrants will be left with no choice than to accept substandard conditions. This again will initiate a process of lowering working and living conditions in those Member States where EU free movers arrive. This goes much beyond small detail, as it would change the European Union fundamentally.

The featured image is published under a Creative Commons license.

Forgive Us Our Trespasses

i aM glad you address this issue head on. But i wonder iF you could explain. If the minimum Wage is enforced, and no more is Paid, where is the additional competition from migrants ? HoW could they compete more, if they are prevented from workijg more cheaply? If anything, woild not the fact that The miniMum wage is on its own insUfficient not reduce competition?

(Sorry about these caps, which seem compulsory here for some Reason).

Many thanks for your response to this article (and I have the same problem with the caps). The post challenges the exclusion of migrants from the national compromise achieved around the socially accepted minimum income. In the UK this minimum income consists of the minimum wage (presently £ 6.50 an hour) and the in-work benefits. These in-work benefits are needed because the minimum wage remains considerably below the living wage. For parents, child benefits and housing benefits are added to the bill (here is a blog trail with information on this by the JRF: http://www.jrf.org.uk/topic/mis ). If migrants were excluded from the in-work benefits, this implicitly challenges the adequacy of this compromise for everyone, including UK citizens. It will also drive Migrants to compete through undercutting working conditions – for example by taking on work not covered by the minimum wage (e.g. as a self-employed person having a registered business), or by working way beyond human working hours. In this way, the proposal to exclude EU migrants from equal treatment rights impacts on the level of social solidarity expanded to everyone in the UK, not only to migrants. While enforcement of the minimum wage is important, it cannot address this conundrum. One wonders why someone would propose to exclude EU migrants from benefits, instead of lobbying for a reduction in their numbers. One logical answer would be that such a person would aim to undermine the current levels of benefits for everyone…