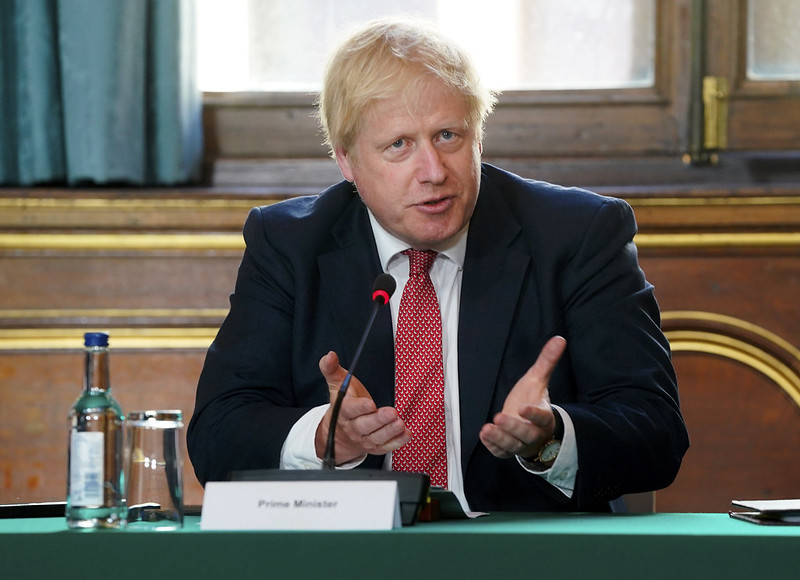 At present, the protocol ensures there is no hard border on the island of Ireland, by keeping Northern Ireland within the EU’s single market for goods. But critics of the protocol see these checks on the Irish Sea border as undermining the integrity of the internal British market, and some within the unionist community see these checks as a threat to their British identity.

The bill overrides large parts of the EU-UK withdrawal agreement, an international treaty. It disapplies most of the EU law provisions under the protocol which regulate the movement of goods. It also cuts out the Court of Justice of the European Union in resolving trade disputes related to the protocol.