With less than a month to go before the end of the Brexit transition period, answers to some of the many outstanding questions about the implementation of the Ireland/Northern Ireland protocol are now starting to come through says Professor David Phinnemore. 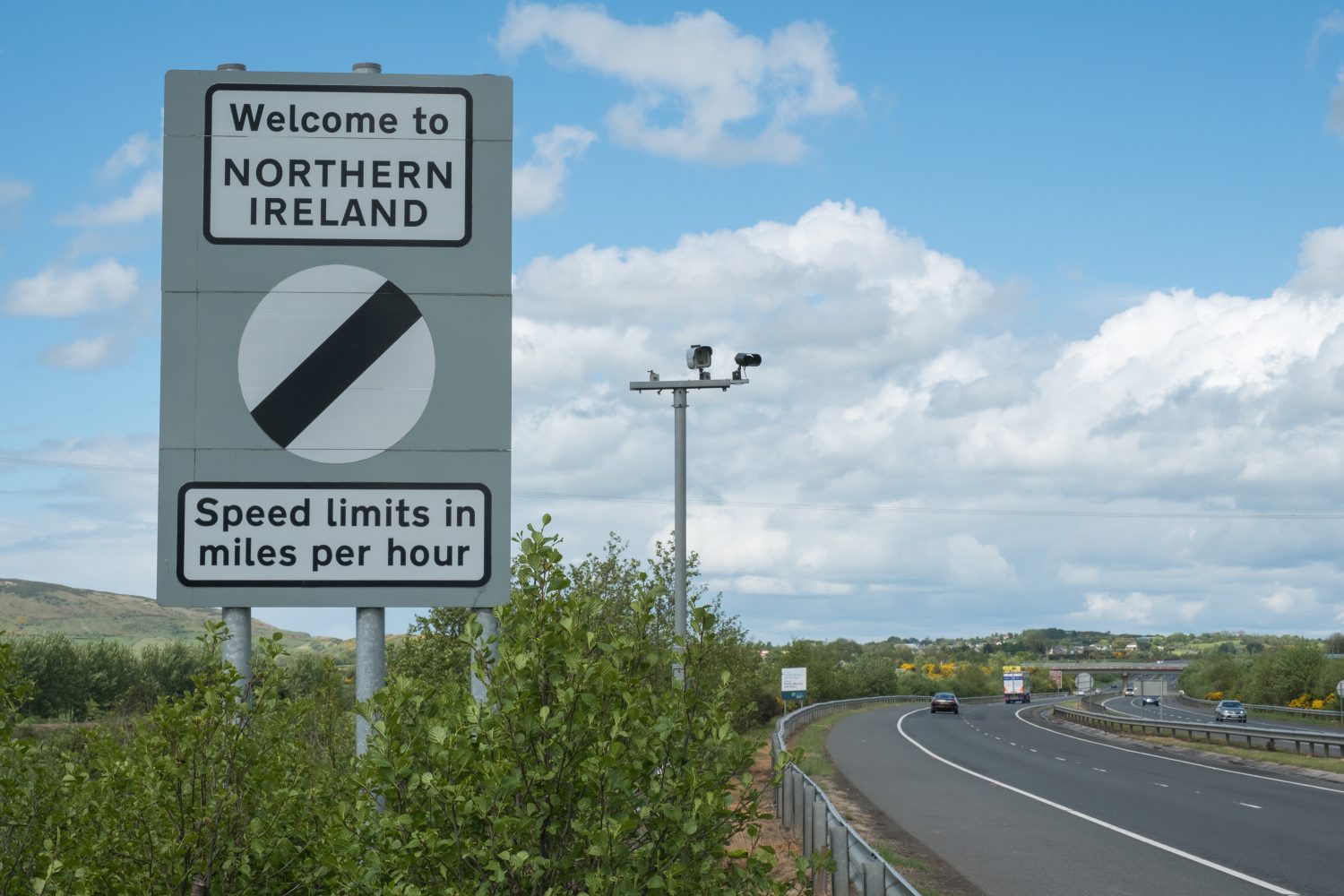 Implementation of the Protocol on Ireland/Northern Ireland was always going to be complex and challenging, particularly given the political and economic consequences of increased formalities, checks and controls on the movement of goods from Great Britain into Northern Ireland – the ‘Irish sea border’ issue

The challenge became even greater during 2020 as implementation became increasingly politicized by the UK Government questioning, and in some instance refusing to acknowledge, the obligations into which it had entered with the Protocol.

Then came the introduction in September of the UK Internal Market Bill and the open willingness of the UK Government to breach certain of its Protocol obligations. For the EU, it had no other choice than to launch a formal infringement process.

Meanwhile, those directly affected by the full implementation of the Protocol have been crying out for detail of what will happen from 1 January 2021. Business groups in Northern Ireland have become increasingly frustrated and vocal, particularly with the end of the transition period looming.

Would tariffs be applicable on the GB-NI movement of goods? What additional formalities, checks and controls would there be? Where would they be, and how would they operate? Could there be some derogations? Could there be a grace period for implementation? What IT systems would be used? Would producers in Northern Ireland have unfettered access to the rest of the UK market? Would it be genuinely ‘unfettered’? The list of questions was almost endless; and for much of 2020 few answers were provided.

And it has not only been businesses and consumers who have been concerned. The European Commission has also been asking questions of the UK Government, particularly around its commitment to full implementation of the Protocol and on the practical monitoring arrangements, primarily as regard customs and regulatory checks on goods entering ports and airports in Northern Ireland.

With less than a month to go before the end of the transition, answers to some of the many outstanding questions are now coming.

On 8 December 2020 Michael Gove and Maroš Šefčovič, the UK and European Commission co-chairs of the Joint Committee, announced that ‘agreement in principle’ had been reached on ‘all [outstanding] issues’ related to the implementation of the Withdrawal Agreement ‘in particular with regard to the Protocol on Ireland and Northern Ireland’.

They listed some of the issues: border control posts for checks related to the GB-NI movement of live animals and animal- and plant-derived products, export declarations, the supply of chilled meats and other food products to supermarkets, and a clarification on the application of state aid rules under the terms of the Protocol.

A previously signalled 12-month adaptation period for the supply of medicines was also announced.

In addition, the joint statement signalled ‘in principle’ agreement on certain decisions to be taken by the Joint Committee before 1 January 2021.

The most politically sensitive concerned practical arrangements for the EU’s presence in Northern Ireland to monitor checks and controls. The criteria for determining goods to be considered ‘not at risk’ of entering the EU when moving GB-NI had also been agreed as had exemptions from state aid rules for agricultural and fish subsidies.

All this has been broadly welcomed by those intent on the effective implementation of the Protocol. Moreover, the agreements mean the UK is not now proceeding with domestic legislation breaching its Protocol obligations.

The offending clauses are being withdrawn from the UK Internal Market bill and no similar provisions will now be included in the Taxation Bill. A political crisis has been averted; and infringement proceedings can presumably now be halted.

Missing, however, is the detail of what has been agreed. This may not be available until after the Joint Committee has formally adopted the relevant decisions. It will meet once the UK Government and the EU have confirmed what Gove and Šefčovič have agreed.

For the EU, this requires approval by the member states and the adoption of a formal position for the next meeting the Joint Committee which is should now certainly take place before the end of December.

As for the specifics of what has been agreed, a statement by Gove to MPs and media reports indicate a range of measures.

These include a trusted trader scheme so that 98% of GB goods entering Northern Ireland will be exempt from applicable tariffs (although the scheme will be subject to review in 2024 and an emergency brake mechanism); an initial three-month exemption for supermarkets from export health certificate requirements for the GB-NI movement of agri-food products; and temporary exemption from EU prohibitions and restrictions on GB-NI movements of, for example, chilled meats, sausages and unfrozen prepared meals.

In addition, export declarations will not be required for the NI-GB movement of goods.

On EU monitoring implementation of checks and controls, EU officials will be based on a rotational basis in temporary office space in Belfast. There will, as Gove exclaimed, be no EU ‘mini-embassy’ or ‘mission’ in Belfast.

In a concession to the EU, its member states will, however, be entitled to monitor UK customs databases as part of the monitoring arrangements .

Gove also announced that the application under the Protocol of EU state aid rules would not be limited in the case of GB companies trading with Northern Ireland.

They would not apply where there is no ‘genuine and direct’ link to Northern Ireland and no ‘real foreseeable’ impact on NI-EU trade.

The definition of those terms remains to be seen, and the legal value of this ‘clarification’  has already been called into question.

More detail will follow. The UK Government has also promised further guidance on the Protocol’s implementation. This will be needed.

On the basis of the announcements in the last few days, some flexibilities have been agreed for the immediate post-transition implementation of the Protocol. The UK has also stepped back from putting into law its willingness to breach its Protocol obligations.

What has not been agreed is any substantive change to the Protocol. The obligations remain; and the expectation is full implementation of what has been agreed. The known flexibilities are either time-limited or subject to review.

Some of the uncertainty around the implementation of the Protocol is being removed, albeit very late – many would argue too late – in the day. Much uncertainty remains, however; and the situation is only compounded by the absence of an agreement on the post-transition UK-EU relationship.

Implementation of the Protocol on Ireland/Northern Ireland was always going to be complex and challenging. That remains the case.

Article first appeared on UK in a Changing Europe.