A major watershed is coming in 2024, when Putin is required to step down as president. Dr Alexander Titov analyses new proposals put forward by Putin that will divide political authority between the president and other collective institutions. 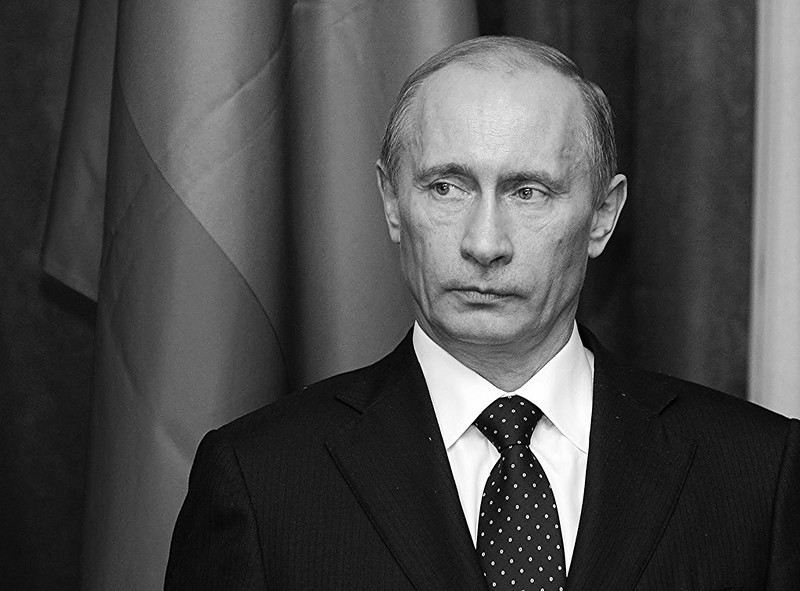 Judging by international media reaction, Russia’s President Vladimir Putin shocked the world last week by announcing a series of reforms to the country’s Constitution. It’s not clear why so many observers of Russian politics were surprised.

It’s been widely known that a major watershed is coming up in 2024 when Putin is required to step down as president. It’s been equally obvious that Putin has been thinking about this, and a solution was always going to emerge from him sooner rather than later.

The fact that Putin announced the first steps towards the long-anticipated change shouldn’t surprise anyone. Putin and his aids in the Presidential Administration have had all the time they wanted to come up with a plan of what to do with the “2024 problem,” and they undoubtedly have a detailed strategy.

The problem for the rest of us is that no one knows exactly what their plan is.