The Promise and Perils of a Humanitarian Ceasefire in Ukraine

Professor David Connolly is Practitioner Chair at the Mitchell Institute at Queen's University. 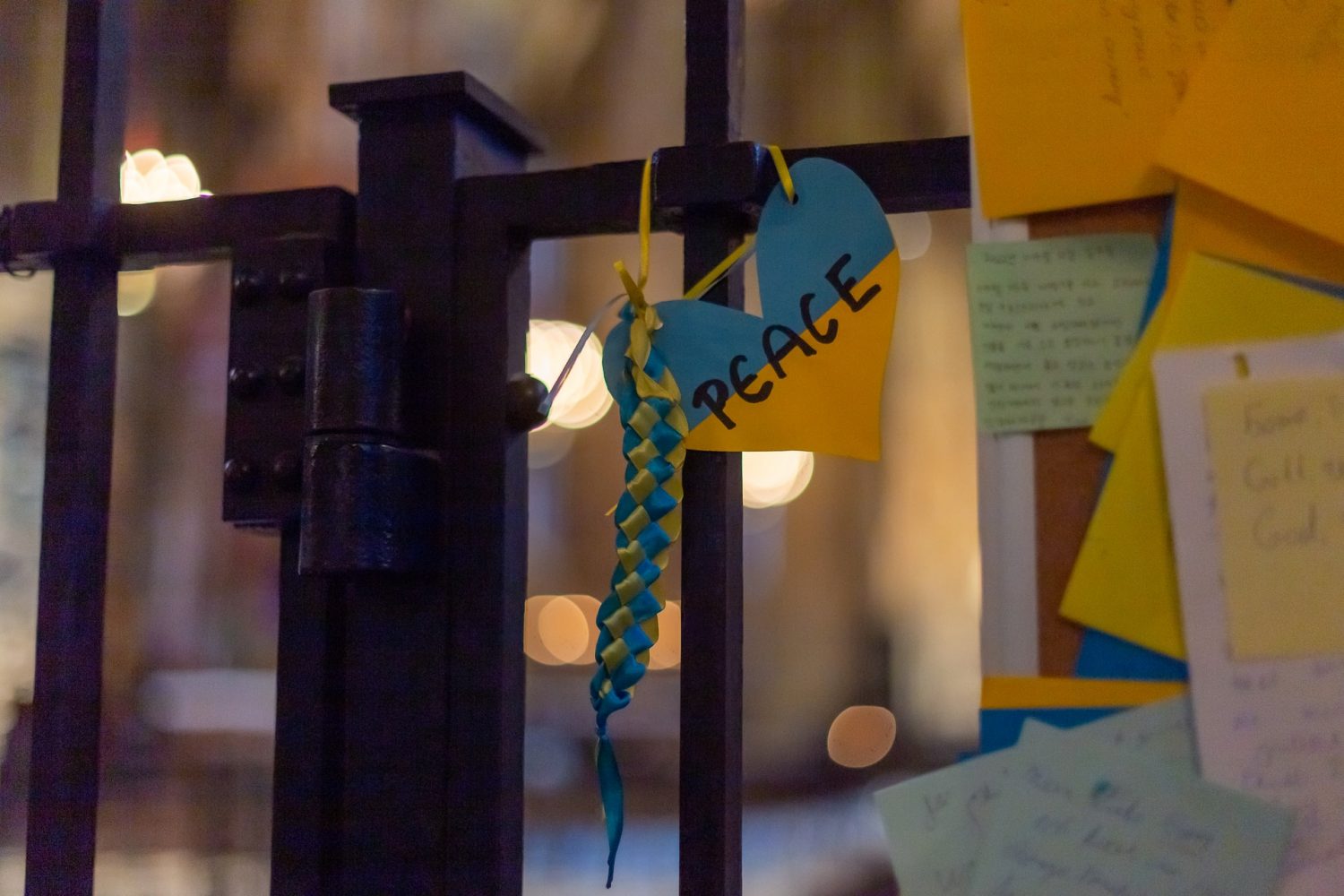 International attempts to create cessations of violence have frequently leveraged humanitarian access and needs to open space for dialogue and to instigate an agreement between parties to an armed conflict. There have been several such unsuccessful attempts in Ukraine, mainly by the United Nations (UN), since March 2022. This commentary argues that humanitarian ceasefires can be effective and are sometimes the only apparent opportunity to stop armed violence, even if temporarily, in intractable situations such as Ukraine. At the same time, drawing upon relevant examples since the last decade of the cold war, the analysis highlights some of the salient risks, provides some lessons learned, and calls for a more evidence-based approach.

The Appeal of Humanitarian Ceasefires

Pre-defined humanitarian interludes are not new and have probably co-existed with war, as demonstrated by the work of Florence Nightingale during the Crimean War. Successful examples during the 1980s include: the ‘days of tranquillity’ in El Salvador that created informal ceasefires between rebel and state forces to allow the International Committee of the Red Cross and local health authorities immunise 400,000 children during 1985; the one month of tranquility in Sudan in 1988 organized by the UN Secretary-General where humanitarian needs were prioritised by securing eight corridors of peace (Operation Lifeline Sudan); and the UNICEF-facilitated three-day ceasefires in 1987 to address the impact on children’s heath from the conflict in Lebanon.[1] In all three cases, the parties to the conflict actively co-operated in the relief effort, which involved logistical, communicative, and other forms of assistance between the belligerents.

More recently though, Ukraine is not the only case where the attempts to bring about a humanitarian ceasefire have been thwarted. Examples include the fragile humanitarian truce in Ethiopia (2022), and the repeatedly broken humanitarian pauses in Syria (2012 – 2018) and Aceh, Indonesia (1999 – 2003).

Despite their dubious track record, especially in more recent times, humanitarian ceasefires remain deeply appealing to international agencies as we have seen in Ukraine. Short-term, outside of the use of or the threat of force, they can form the only possible leverage to stop the fighting or at least reduce its intensity. ‘Pauses’ and ‘corridors’, as opposed to ‘truces’ and ‘cessations’, can enable belligerents to take time out and reflect on the wisdom of fighting as a solution while saving face. In sum, humanitarian ceasefires can bring “a minimum of trust and a sense of common humanity to the most inhuman circumstances.” Longer-term – and this is when the theory of change tends to wobble – international agencies optimistically hope that the belligerents’ agreement to pause will lead them over time to see the futility of violence, commit to a full cessation, and participate in a process of dialogue that addresses the durable solutions to the conflict. While there is evidence of these outcomes in the exemplars of the ‘immunisation ceasefires’ in Sudan, Lebanon, and El Salvador in the 1980s, the use of a humanitarian mediation strategy to build confidence among warring factions and to reach a political settlement lacks a compelling evidence base.  It is possible though to identify some tentative policy-oriented lessons based on the successes and shortcomings of humanitarian ceasefires.

First, in an intractable high-intensity conflict such as Ukraine, the introduction of humanitarian ceasefires must be separated from the longer-term political dynamics of the violence. Short-term cease-fires are difficult to secure and maintain because there will always be opposition (spoilers) from those that prefer to continue with the violence to fulfil vested political and economic interests.[2] Time-outs and pauses may reduce hardship and save lives in the short-term, but they do not solve the underlying political problems or the root causes. The cases of Sudan, El Salvador, and Lebanon all focused on first meeting the immunisation and other lifesaving needs of the local populations.  In other words, the impartiality and neutrality of aid needs to be upheld and prioritized.

Second, although combatants are required to reach an effective ‘pause’ on the ground, processes of dialogue should also seek a more inclusive representation of stakeholders, including civil society. This helps to balance the inevitable legitimization of violence that comes with third-party facilitated dialogue between combatants. The exemplars of El Salvador, Sudan, and Lebanon from the 1980s demonstrate that implementation depends on and strengthens moderates (within armed and unarmed sides) that can then become influential stakeholders in sustaining peace. For example, the church in El Salvador strengthened its mediation mandate and increased its credibility among both sides in the conflict through the immunization campaign. In Sudan, the ‘corridors of tranquility’ and the subsequent relief effort were judged instrumental in paving the way for the peace talks in July 1989.[3]

Third, in looking beyond the initial success of a humanitarian ceasefire, Kaldor argues that talks between armed sides must occur “in a framework in which the aim is to establish conditions for an alternative political mobilization”. This requires “mediators to be clear about international principles and standards and refuse compromises that violate those principles, otherwise the credibility of the institutions will suffer and any kind of implementation could be very difficult”[4]

Some would argue that humanitarian relief and peacebuilding should remain separate. The track record of humanitarian ceasefires could be interpreted to support this case. Nevertheless, as this commentary has argued, the evidence base is not sufficiently established, and initial lessons learned encourage a more nuanced understanding. While some may wish for a clean separation between humanitarianism and peacebuilding, the complexities of conflict and the challenges for intervention repeatedly confirm that such distinctions cannot be enjoyed, as Ukraine demonstrates.

Instead, this commentary has argued that humanitarian ceasefires can serve as an initial step in a longer-term peace process while not forgetting that conflict is non-linear. Recognizing the severity of humanitarian needs and the futility of violence, may be the only opportunity for international intervention and its short-term appeal can create the space for broader dialogue. Nevertheless, knowing how to keep combatants and other stakeholders at the negotiation table while preventing violence on the ground continues to remain outside our grasp at least for now.

Article originally appeared on the Mitchell Institute website at Queen’s.

Professor David Connolly is a Practitioner Chair in the Senator George J. Mitchell Institute for Global Peace, Security and Justice at Queen's University Belfast. Prof Connolly works at the intersection between research, policy and practice in fragile and conflict-affected states, specializing in the role of evidence in conflict prevention and post-conflict recovery.