Dale Pankhurst looks at the role of militias in the current conflict between Ukraine and Russia. 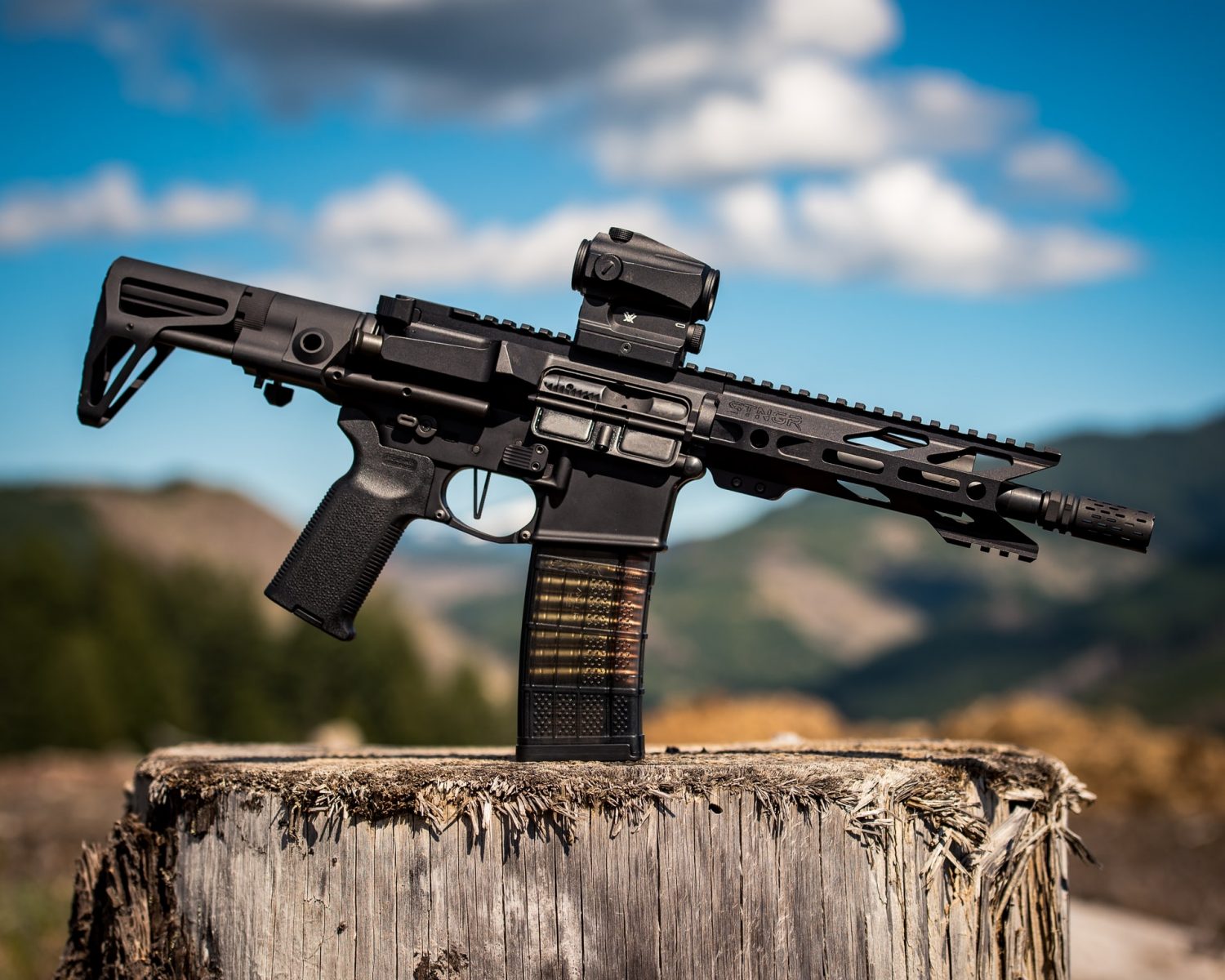 One of the features of modern warfare is the role played by non-state militias, and Ukraine is no exception. Reporting of the war has highlighted the role of the Wagner Group on the Russian side, for instance. This 6,000 strong mercenary force, which is usually based in Africa and recently saw action in the Sahel, is believed to be funded by Yevgeny Prigozhin, a businessman with close links to Vladimir Putin.

About 1,000 Wagner Group fighters have been drafted in as part of the invasion. It was reported at the end of March that members of the group had been tasked with finding and assassinating the Ukrainian president, Volodymyr Zelensky.

Alongside the Wagner Group, Moscow has also drafted in militia volunteers from both Chechnya and Syria to reinforce the Russian army ahead of assaults on key strategic areas in Ukraine. On the other side, Ukraine has relied heavily upon established militias such as the Azov Battalion, as well as newly formed civilian militias, to repel Russian armed forces.

Militias are armed non-state groups that are usually recruited from the civilian population to support state security forces, primarily during times of emergency. These para-militarised, quasi-institutional groups strengthen both the quantity – and sometimes the quality – of the state’s military capability.

Photo by STNGR Industries on Unsplash

The Promise and Perils of a Humanitarian Ceasefire in Ukraine