The following article first appeared on the Brookings Blog where Professor Beverley Milton-Edwards looks at the main runners and riders in next year's election race to elect a new leader of Hamas. 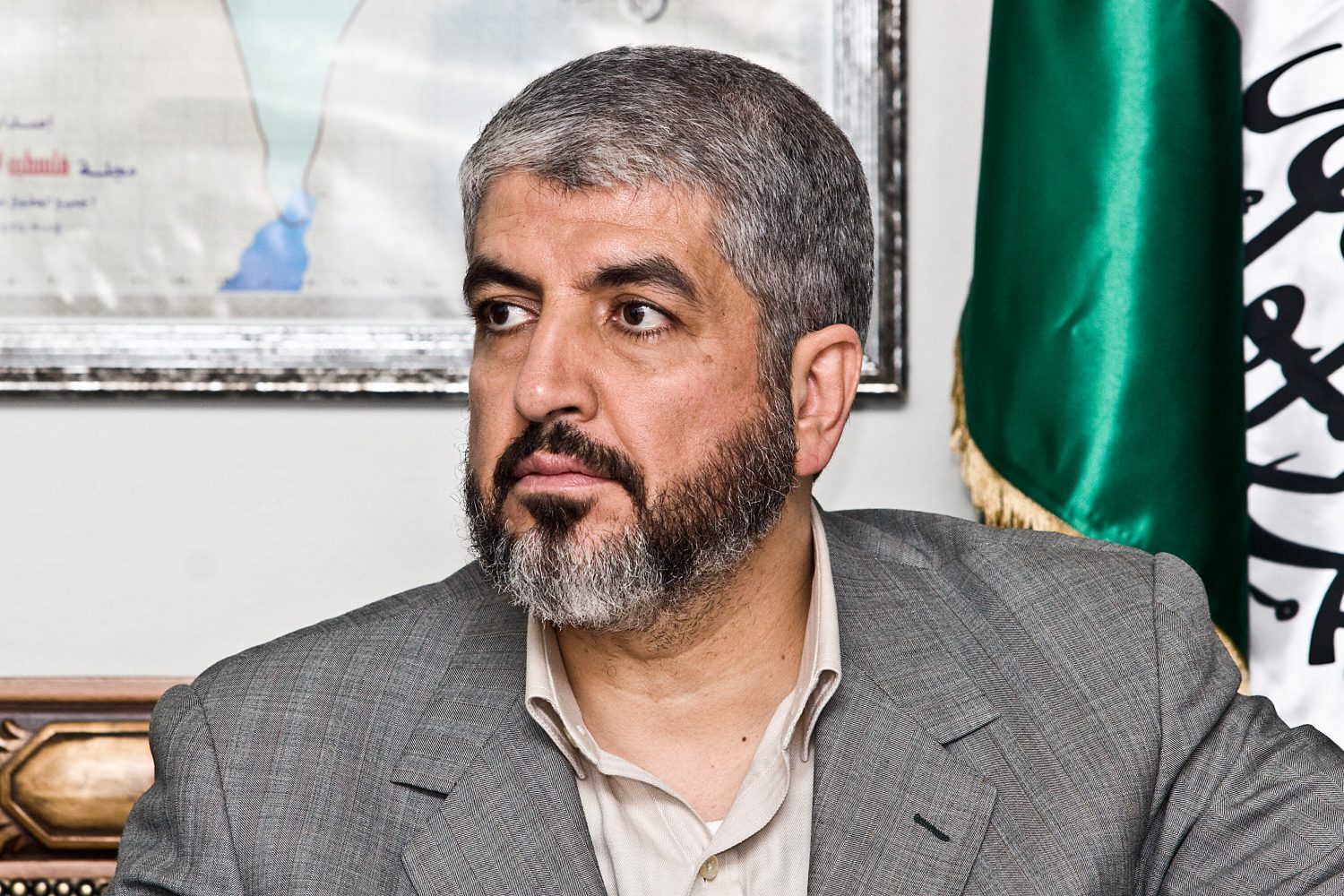 As Hamas approaches the 30th anniversary of its founding, the movement is increasingly preoccupied with upcoming leadership elections. While the issue of who leads Hamas pales in comparison to who will lead the United States after November 8, its portents for Palestinians and beyond matter quite a lot.

Khaled Mashaal—who, based in Qatar, has been Hamas’ leader for 20 years—says he will not stand again, clearing the way for new contenders in the early 2017 elections. Such contenders, however, face a formidable task: Hamas remains locked in an almost decade-long state of divide with its Fatah rivals, and also struggles to find resources in Gaza to meet the needs of its people and pay salaries to its government employees. Hostility from dominant states in the region such as Egypt and Saudi Arabia, meanwhile, constrain its ambitions.

For many of Hamas’ supporters, a post-Mashaal era is difficult to imagine. Nearly 20 years ago, his star rose amid unusual circumstances after he survived an assassination attempt by the Israeli Mossad. Mashaal’s survival gave rise to a compelling mythology. Before then, he had been a relative unknown in a movement that had emerged ten years earlier in the ferment of the first Palestinian intifada.

Mashaal has led the movement through tumultuous and historic times. Under his leadership, Hamas appeared to turn its strategic sights on politics, alongside its resistance to Israel’s occupation. In 2005 and 2006, Mashaal presided over the strategic decision to end Hamas’ campaign of suicide attacks on Israel, since ordinary Palestinians bore the disproportionate brunt of Israel’s retaliatory wrath.

There was also evidence of serious openness within the movement (some spoilers notwithstanding) to dialogue and a possible ceasefire negotiation. At the same time, Mashaal and his colleagues steered the movement to openly compete in elections. Hamas won a stunning ballot box victory in Gaza in 2005-2006, first in municipal and then in legislative Palestinian elections. Since 2006, Hamas’ fortunes have wavered, and critics have increasingly questioned its leadership’s decisions.

Ismail Haniyeh rose to prominence in Gaza in the wake of the 2004 assassinations of Hamas founders Sheikh Yassin and Abdel Aziz Rantissi. He had worked as Sheikh Yassin’s very personal assistant and was frequently seen by his side helping the quadriplegic cleric take phone calls, feeding him, and taking care of his personal needs.

In the 2006 election, he was the highest-polling candidate elected in Gaza. During his tenure as prime minister, however, Gaza’s people have been blockaded and pummeled by Israel in no fewer than three wars. Haniyeh and his supporters, however, have blamed Mashaal for Gaza’s woes. Haniyeh enjoys considerable popular support and is seen as pliant to Hamas’ military wing, the Izz-a-din al-Qassam Brigades.

Beyond well-exploited links with Iran, however, Haniyeh has little by way of experience in the Middle East region. He has struggled to gain traction with Egyptian President Abdel Fattah el-Sissi, especially compared to his opponent Abu Marzouk. Haniyeh will have to depend on his movement’s leadership, and Mashaal in particular, to guide him if he were elected. Haniyeh represents a future for Hamas that is focused firmly on Gaza—rather than the program of an Islamist movement that claims to represent all Palestinians, no matter where they live.

Haniyeh’s rival, Mousa Abu Marzouk, although originally from Gaza, does represent the wider movement and its ambitions. Abu Marzouk was a key founder of Hamas’ political wing. He has been a significant player in the reconciliation negotiations with Fatah and has spent decades advocating for Palestinians across the Middle East—in the Gulf, Iran, and Egypt. For those who focus on Egypt’s importance to Hamas’ future (since Egypt is crucial to movement through the Rafah crossing, reconciliation with Fatah, rebuilding fractured links with other Arab states, and dealing with the reality of Israel as neighbour and occupier), Abu Marzouk is likely the preferred choice: he has well-established relationships with Egyptian state officials, making him better suited than Haniyeh to improve ties with Cairo and other Arab capitals.

When all is said and done though, Mashaal will still figure prominently in the leadership of Hamas. He intends to play a significant part in succession planning, and will be relied upon to assist his replacement, especially the inexperienced Haniyeh, for at least the first two to four years. He will likely be elected to chair Hamas’ powerful decision-making body, the shura council.

From his base in Qatar, Mashaal has kept Hamas in the political game and avoided the dreadful fate of Muslim Brotherhood counterparts elsewhere in the region, where they have been purged, persecuted, banned, and toppled from power. Though he has struggled at times, Mashaal has largely succeeded in balancing the demands of Gaza governance with the wider ambitions of Hamas and the Palestinians it represents.