Is anywhere safe? Security challenges after the terrorist attacks in Tunisia

Following the terror attacks in Tunisia, Dr. Debbie Lisle asks why terrorists target Western tourists abroad and whether there is anything global security efforts can do to prevent further attacks. 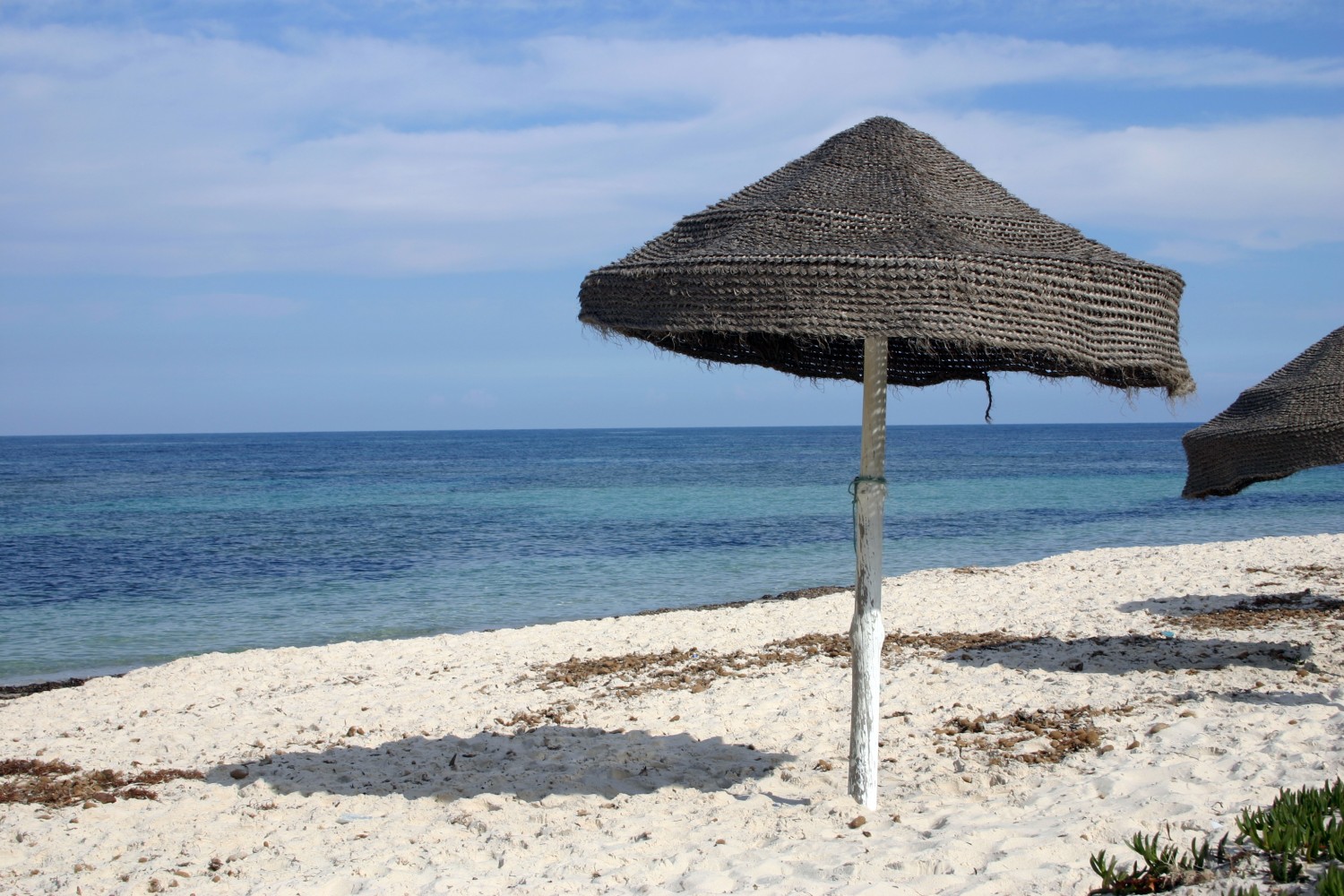 When Seifreddine Rezgui opened fire on a beach in Tunisia on 26th June, killing 38 people, he was the latest in a long line of terrorists who deliberately targeted Western tourists on holiday. In living memory we can recall similar events in 1997 when terrorists killed 62 people at the Luxor temple in Egypt, in 2002 when coordinated terrorist bombs killed 202 people in Bali, and in 2008 when terrorist attacks on two central Mumbai hotels killed 164 people. Within the specific region of the Middle East and North Africa (MENA), a number of smaller terrorist attacks have occurred since the Bali bombings in which Western tourists have been deliberately targeted: the Sinai Penninsula in 2004 (34 killed); Sharm el-Sheikh in 2005 (88 killed); and Marrakesh in 2011 (15 killed). Indeed, only a few months ago 22 Western tourists were killed at the Bardo Museum in Tunis, and like the most attack at the Sousse tourist resort, it was claimed by Islamic State. All of these terrorist attacks have two things in common: (i) they are perpetrated by individuals or groups claiming an affiliation with Islamic Jihad, and (ii) they deliberately target the bodies of Western tourists and the tourism infrastructure.

While the events at the Sousse tourist resort may be shocking and horrific, they are not surprising. The statistics, the images and the stories tell us that Western tourists and the tourist industry have long been favourite targets for terrorists. And yet, we have so much trouble believing that such atrocities could happen in places of leisure, relaxation and tourism. How is it that the fun-filled activities of holiday makers (e.g. sunbathing, swimming, shopping) become a chosen target for terrorists? What we know is that terrorists inspired by Islamic Jihad are actively seeking out what we call Soft Targets: public or semi-public places where large numbers of people gather under relatively loose security. These include large buildings such as stadiums, schools, churches and museums, but can also include smaller targets intended to destroy entire industries, for example, hotels are targeted to destroy an entire tourism industry, and trains are targeted to destroy an entire transport infrastructure. Terrorists prefer soft targets because they do not have to spend valuable resources infiltrating highly protected sites like embassies, they get maximum media coverage and replay, and very simply, they kill more people.

Is vulnerability a fact of life?

The events of Sousse are so shocking because they lay bare the realization that terrorism can happen anywhere, to anyone, at any time. But that shock is compounded when we acknowledge the outdated understanding of security that still prevails in Western governments – the idea that we can somehow contain violence and antagonism ‘over there’ (hence the focus on border security), or that states can put in place measures that will somehow prevent terrorist acts from happening (hence the focus on radicalisation and risk management). All of this is a fantasy. It is impossible to stop terrorist attacks if those bent on perpetrating them take the entire world as a potential target. We cannot put the whole world on security alert, or provide armed guards for every single possible tourist destination. The events of Sousse force us to accept that vulnerability is a fact of life.

There are two challenges that arise from this realisation. Firstly, how do you construct a comprehensive national security policy with vulnerability at its core? Not only is the idea of providing security everywhere financially and logistically impossible, it also goes against the very freedoms we are trying to protect – the freedom to move, the freedom to gather, and even the freedom to dissent. In trying to cope with our undeniable vulnerability, governments have focused on building resilience: ensuring that communities can respond quickly, bounce back and thrive after a terrorist attack. Thus we see a focus on first responders, disaster management, risk scenarios and terrorist simulations. These activities might make us feel like we are doing something, but they do not detract from the fundamental reality that everywhere on the planet is a potential target for terrorism, no matter how good we are at cleaning the mess up afterwards.

The second challenge emerging from the Sousse attacks is working out how to provide security for the radically different types of people actually involved, namely Western tourists and Tunisian tourist workers. Unsurprisingly, leading governments argued that we need a co-ordinated effort to build a global security envelope based on shared values that opposes – with violence if necessary – terrorist actions. That global security envelope sounds appealing, but it masks the gross inequalities between the elite bodies enjoy a relaxing vacation and the disempowered bodies whose low wages and precarious employment will never enable them to enjoy the kind of holidays they service. Could it be that large populations (including some tourist workers) who are disempowered by the current global system and frustrated by the heavy structural inequalities they cannot transform, might find solace, meaning and purpose in the fight for Jihad? I am not saying that global inequality caused the terrorist attacks in Sousse, but I am saying that no counter-terrorist policy will get anywhere without first addressing the structural disparities that continue to privilege Western powers setting the agenda. This is difficult for governments because it means urgent efforts to achieve global security must work in tandem with more long-term efforts to achieve development, sustainability and equality.

Balancing our vulnerability, freedom and privilege

What the terrorist attacks in Sousse revealed is that global security is simultaneously impossible (because everyone is vulnerable all the time) and absolutely necessary (because structural issues like poverty, environmental degradation and economic growth have now become objects of security discourse – that is, they have become securitised). This is the conundrum that policy-makers face when trying to achieve measurable and reassuring security outcomes: they must make us feel OK with vulnerability whilst simultaneously asking us to radically re-think our own privilege within the global distribution of wealth and opportunity.

Dr Debbie Lisle is convenor of the MA International Relations and Director of Postgraduate Research in the School of Politics, International Studies and Philosophy at Queen’s University Belfast.

The featured image has been used under a Creative Commons licence.

Brexit, Tourism and the border