In a follow up to his recent article on election cynicism and disaffection among the so-called Good Friday Agreement Generation, Dr Peter McLoughlin takes a look at this growing disenfranchisement and its impact on the recent Assembly election results and its potential impact on the forthcoming UK referendum on EU membership. 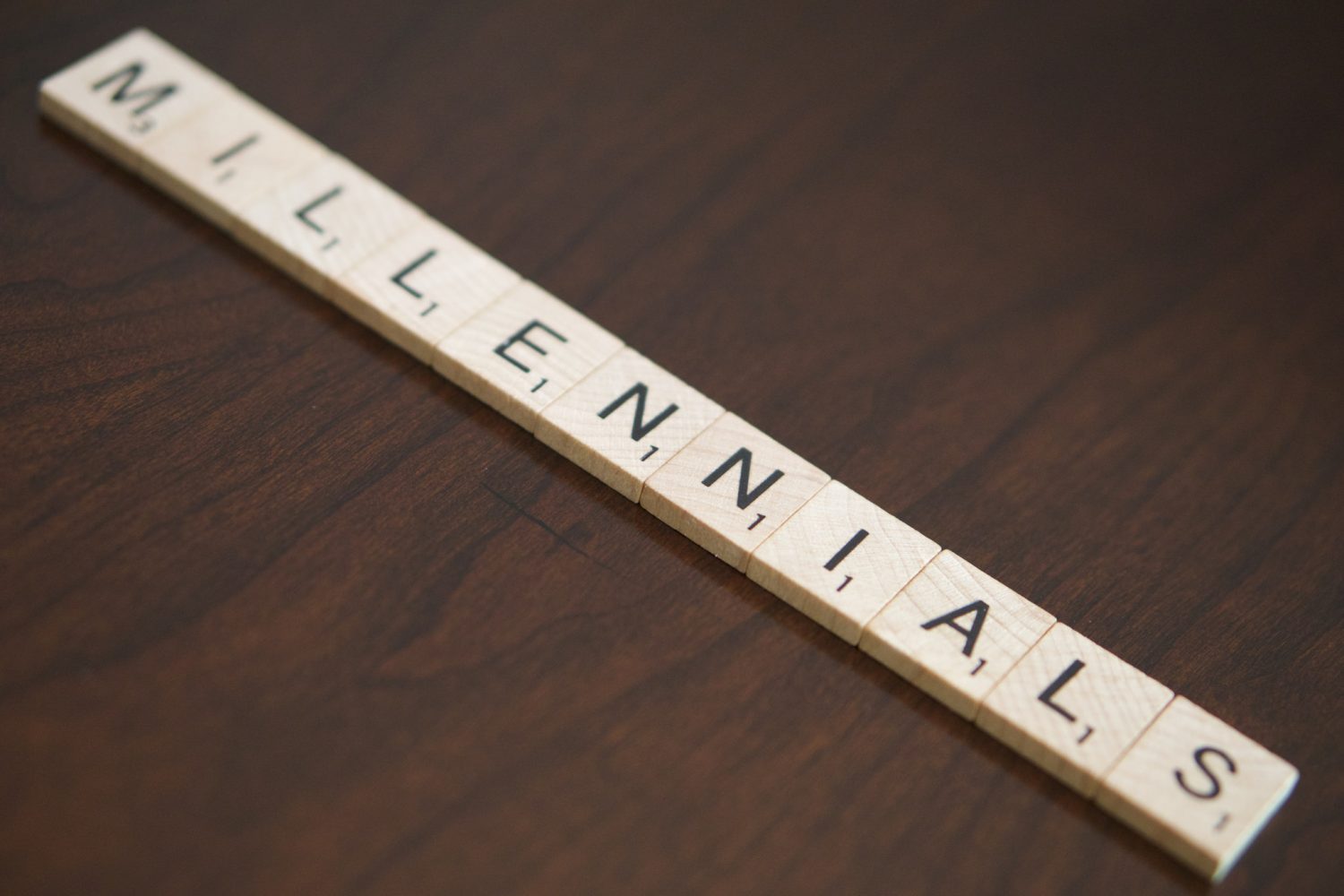 Even by Northern Ireland’s standards, 2016 is proving to be a politically eventful year – and we are not even halfway through. Firstly, we have a double centenary – one commemoration for each community, of course. Nationalists have already marked 100 years since the Easter Rising against British rule in Ireland – seen as a seminal moment in the emergence of an independent Irish state. By contrast, in July, many unionists will mark the Battle of the Somme, where the significant sacrifices of Ulster’s 36th Division made it even more difficult for the London establishment to consider forcing “the loyal Province” under Dublin’s jurisdiction.

It is understandable, therefore, that these highly politicised centenaries are receiving all the headlines in both parts of Ireland. But we should remember that there is also an important decennial to mark this October – 10 years since the St. Andrew’s Agreement. By finally committing Sinn Féin and the DUP to share political power, this accord was also an important milestone in our peace process.

It could also be argued that this year’s Stormont election is a similar milestone – albeit a less obviously momentous marker. Firstly, the successful passing of two full and consecutive terms of parliament is often seen as a yardstick in terms of democratic stabilisation. Secondly, this was the first election in which some individuals born after the Good Friday Agreement (GFA) could vote. This particular demographic can be seen as the first truly post-conflict electorate – “the Good Friday Generation” as a recent BBC Northern Ireland debate dubbed them – and it seems like they might already be having some impact.

Indeed, whilst the recent election results were largely similar to the last – thus recreating the basis for a government again dominated by Sinn Féin and the DUP – there were tentative shifts. Firstly, the number of women in the Assembly increased by 50% – starting from a low 20 members, but importantly rising to 30. Secondly, the Greens were the party with the largest increase in their vote, helping them to two seats. Meanwhile, the People before Profit Alliance also won two seats, including a stunning, poll-topping performance in Sinn Féin’s electoral heartland of West Belfast.

These two parties command strong support amongst younger voters, and also share similar positions on the economy and the debates regarding sexual politics that have become prominent in Northern Ireland of late – again, primarily amongst young people. Thus, whilst a small group, representatives from these two parties might together assume an important role in providing an effective opposition to the government – especially under a system where all of the major parties can and previously have opted to sit in the Executive. By giving voice to anti-austerity politics, and pressing for change to allow for gay marriage and abortion in Northern Ireland, these parties can begin to articulate genuine political alternatives at Stormont.

Beyond this, however, there is a worrying political trend which again relates to young voters – the many who are not voting. Indeed, in this election, nearly one in every two voters did not bother to exercise this fundamental right, and recent evidence suggests that younger voters are often the least likely to do so. Moreover, in Northern Ireland, such disaffection occurs despite a PR system which makes it easier to elect representatives of small or new parties – as proven by those who have just voted new Green and People before Profit candidates into Stormont. The point, of course, is that such change could have been much greater had the near half of the electorate who did not vote instead chose to do so and opted for such candidates.

Hopefully, the small change that has occurred will now act as an incentive for others to use their vote towards progressive ends – and hopefully this example will take effect quickly. Indeed, for despite all the emphasis on dates in this year’s calendar which mark past events or achievements, we still have another poll to come which could massively affect the future. The EU referendum has huge import for all citizens of UK, but especially the Good Friday Generation and those who follow in Northern Ireland – the one part of the UK which actually borders another EU state, and thus where change could be most dramatic and possibly destabilising. Accordingly, the EU referendum could nearly be as important as that on the GFA in 1998. And once again, the youth vote could be crucial. Although evidence suggests that younger generations are much more likely to have pro-EU views than older cohorts – and although younger voters will be the group most affected by the poll over time – the same concern over turnout prevails. Older voters might be more negative about the EU, but they are more positive in exercising their right to vote.

It is vital that the Good Friday Generation builds on the positive political achievements of those that went before them, whether the civil rights generation of the late 1960s – who were actually fighting for the right to vote as well as for other basic entitlements – or the activists of the 1990s – who laid the foundations for the peace process and the democratic settlement we enjoy today.

Beyond Northern Ireland, young people born at the time of this settlement or near the end of the 1990s are often called ‘the millennials’, and concern is growing for their increasing disenfranchisement. The millennials might be the first generation in history to end up worse off than their parents – accruing huge debts if they seek university education, yet being much less likely to own their own house, hold a job for life, or enjoy adequate healthcare and pensions as they age. But millennials in Northern Ireland, our Good Friday Generation, have even more to fight for, and even less to be complacent about. After decades of conflict and instability, democracy here is still in its infancy – it needs to be nurtured, made sturdier, and more mature in its preoccupations.

A fair distribution of society’s wealth – not flags and parades – should be our concerns. Sexual rights for all – not the statutes of religious conservatives who helped perpetuate past discrimination – should be the order of the day. And a sustainable environmental future – rather than simply commemorating the deeds of those a hundred years in the past – should now be our goal.

Like millennials elsewhere, the Good Friday Generation should be the demographic most eager to use their vote, as their socio-economic stake and so relative power in society is being continually eroded by post-crash austerity politics. They must avoid the cynicism that suggests that voting changes nothing, for voting is still the single action most likely to make a real difference in what our politicians do and how our society is governed. June 23rd is their next opportunity to show that they recognise this basic political fact, and engage in this sacred democratic act.

Dr Peter McLoughlin is a lecturer in the School of History, Anthropology, Philosophy and Politics at Queen's University Belfast. His research interests include Irish history and politics, with particular emphasis on British-Irish relations and the Northern Ireland problem.