Political economy won it for Corbyn

What does Jeremy Corbyn’s huge victory in the Labour leadership contest represent and how should we understand it? 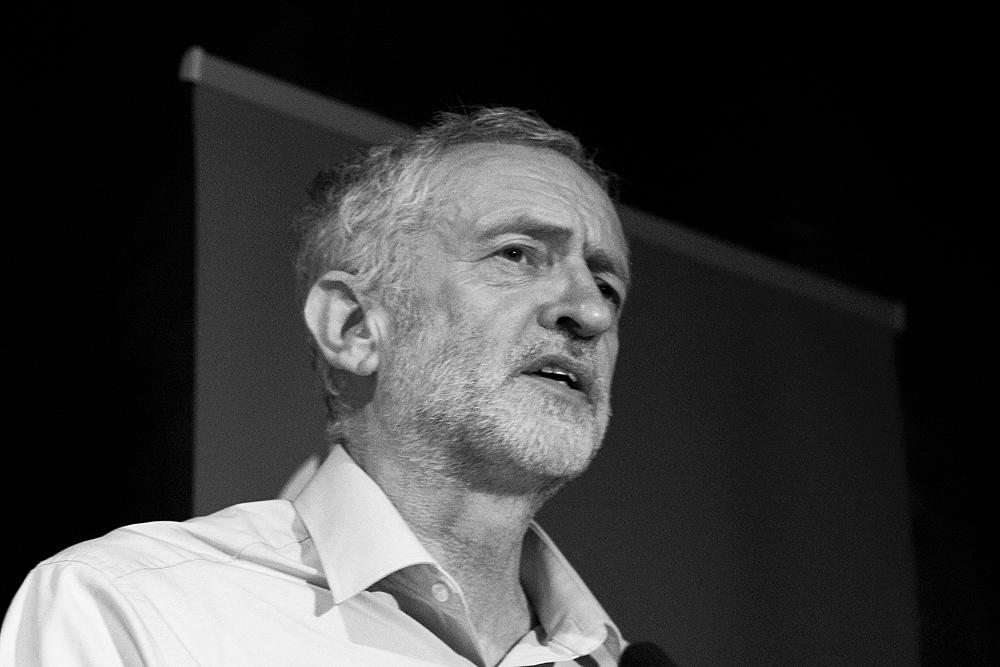 The last two general elections provided ample warning for Labour about what happens when they play on a political terrain about the economy set by the Conservative Party – they lose. A deficit reduction narrative, that pinned the blame on Labour in power 97-09, has been allowed to dominate British political debate on the economy for over five years.

Labour’s contestation of this has been less than whole hearted. The “too far, too fast” message of Ed Balls failed to cut through. The primary problem facing the UK economy was framed as the fiscal deficit. Consequently the ‘austerity lite’ tag stuck. Political and public dissatisfaction grew at the lack of an alternative.

Neither Yvette Cooper, nor Andy Burnham, grasped this during the leadership contest. Burnham’s most politically bizarre utterance was to apologise for Labour’s record on public spending after 2006.

Cooper lacked a clear economic strategy beyond vague utterances.  Alternative ideas and policies were out there for both, had they chosen to look.

There was a vague nothingness about both candidates’ pronouncements on the economy. Substance and alternative ideas, even those of ‘mainstream economists,’ could not get a foothold. Both were prisoners of the new Labour electoral machinery of which they were a part.

The error was two fold. Austerity and the focus on deficit reduction was increasingly out of step with so called ‘mainstream economics.’ It is the current government and sections of the opposition that are increasingly at odds with the critical mass of economic opinion.

Second, the non-Conservative voting public were clearly hungry for an alternative . Labour lost the election by votes going to the SNP in Scotland, and to UKIP in the shires of the North and the Midlands. Both groups were disaffected by the lack of an alternative and the bland non-committal pronouncements of professional politicians shaped by spin and focus group data.

Corbynomics as an Alternative

Step forward into this vacuum Jeremy Corbyn. His identification of the UK’s infrastructure deficit and the proposal to tackle this through a form of people’s quantitative easing, may have drawn ridicule and howls of derision from the Westminster media (or macro media), and the New Labour establishment. ‘Letter wars’ suggested that the economics profession knew different. And that Corbyn’s ideas had some economic substance worthy of attention.

Letters from economists praising or criticising Cooper or Burnham’s stance on the economy, did not materialise, because there was nothing to write about. Just empty space. Notably, the economic critique of Corbyn thus far is not of diagnosis, or the broad thrust of policy, but of precise instruments and their execution.

For a political economist interested in the political economy of change and transformation these are already very interesting developments. The long run dynamics of capitalism show that conventional understandings break down every 40-50 years through growing accumulated anomalies and dysfunction, as in the 1930s/40s and the 1970s/80s, triggered by a shock to the system (oil price rises, financial collapse, international turmoil).

The slow burning ramifications of shock usually take a decade or more to take economic and political form. In the meantime, the way the economy behaves confounds conventional understandings. Economists begin to experiment and unconventional policy measures become the norm.

A refashioned understanding of the economy and the appropriate role of government begins to emerge slowly.  During this period, many established political and institutional actors reach for familiar understandings derived from generational memory span – say 25 years, to explain the situation they find themselves in (see Cooper and Burnham). Existing social and political settlements get pushed to their limit and start to lose political legitimacy as people become disillusioned.  A political figure from outside of established party structures, emerges to drag politics to catch up with changing economic thinking. Margaret Thatcher performed this role in the 1970s in the UK.

One of the features of the previous great transformations outlined above is that the political centre ground on the economy gets reconfigured. I spent Friday in the company of Richard Murphy, architect of some Corbyn economic policies, when he visited Queen’s and Belfast, talking about precisely this proposition.

The basic proposition behind Corbynomics is that the UK’s primary economic problem is its infrastructure deficit. How to tackle and fund that is central.

Funding infrastructure, is in turn the means of addressing, – inequality, skills, productivity, a more dynamic private sector, the current account deficit and sustainable growth. Whether this can become the new respectable centre ground is the question. A proposal for a new council of economic advisors to bring new thinking to Labour will help, as will Murphy’s determination to bring the best academic analysis on the economy to Mr Corbyn.

Corbynomics is a fluid evolving project. Can it become the respectable new normal? That is the primary Corbyn challenge, one that is both political and intellectual in nature.

The featured image in this article has been published under a Creative Commons licence.