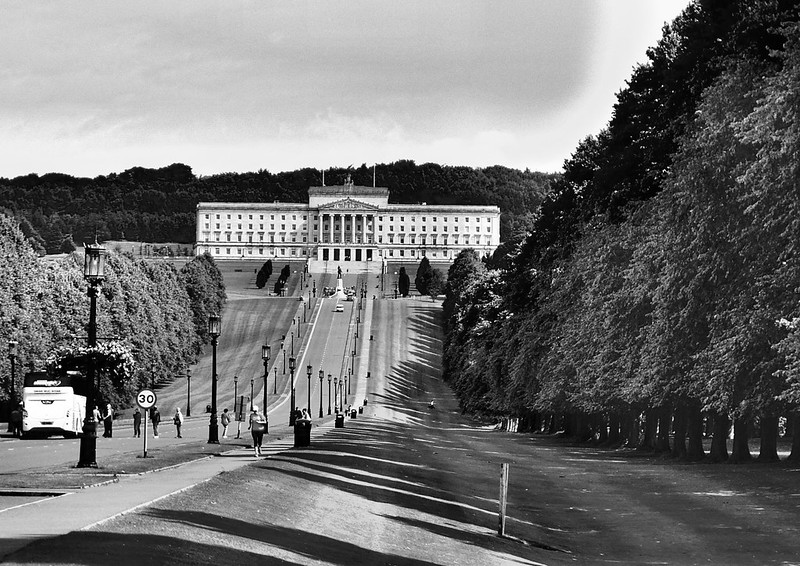 Power-sharing government has returned to Northern Ireland following extensive discussions and the recent publication of a document by the British and Irish governments. Optimistically titled New Decade, New Approach, this was the mechanism found to nudge the political parties back into government together three years after the collapse of the Assembly. It is a lengthy text containing many proposals, plans and initiatives; the relative incoherence is evidence of the conflicting challenges faced. At the core of the dilemma is how to encourage the representatives of the two main communities in Northern Ireland (nationalist-unionist) to share power once again.

A system that could not cope

Things fell apart in January 2017 when the late Martin McGuinness (deputy First Minister) resigned from office in frustration at the actions and behaviour of his partners in government (the Democratic Unionist Party (DUP)). The model of government depends on the willingness of nationalists (those who support Irish reunification) and unionists (those who support retaining the union with Britain) to share power, or at least the main political representatives of both traditions. It was plain by late 2016 and early 2017 that this was all coming under intense strain and it eventually collapsed.

The mood at that time reflected a worry that many of the promises of the peace process had not been delivered, and that too much was stalled within the complex power-sharing arrangements. On matters of human rights, equality, parity of esteem, mutual respect and the legacy of the conflict there was a view (particularly prevalent in the nationalist community) that things were not working as anticipated. The sense that there was also something troubling about the practical workings of government was vindicated during an inquiry into the operation of a renewable heating scheme. Evidence suggested a fundamental breakdown in basic standards of good governance.