The implications of Brexit will be felt most by future generations, yet children are excluded from the political process. Dr Katrina Lloyd asks children in Northern Ireland what they really think about politicians, politics and Brexit. 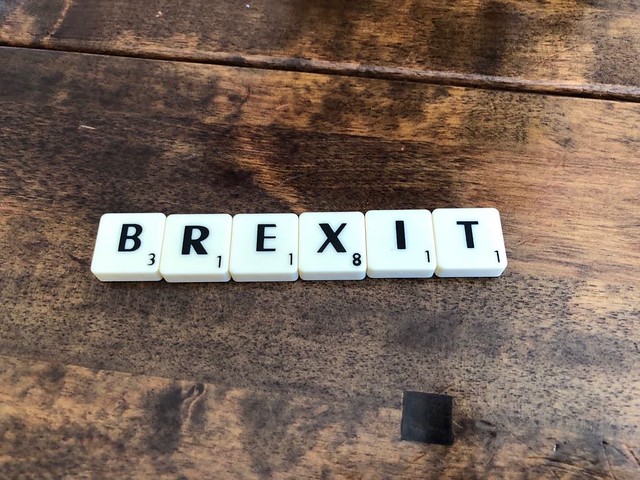 Brexit has been a seismic event in UK politics, but its real implications will be felt most by future generations of children. Once the immediate political drama is over, it is today’s young people who will live in the new reality of life outside the European Union. Yet this is the very section of society excluded from the political process.

Arguably, given the troubled history of Northern Ireland – and the fact that it is the site of the only land border with the EU – the impact of Brexit may be most strongly felt by children there.

So to find out what children in Northern Ireland really think about politicians, politics and Brexit, I asked 2,678 ten- and 11-year-olds. They made their feelings very clear.

Politicians aren’t known for being much good.

Dr Katrina Lloyd is a Lecturer in the School of Social Sciences, Education and Social Work (SSESW), and a Fellow in the Centre for Evidence and Social Innovation (CESI) at Queen's University Belfast. She is interested in research which seeks to make a difference to the lives of children and young people, particularly in relation to their emotional health and wellbeing.

If I were Jack: Relationships and Sexuality Education in Irish-medium Schools