What Green surge could mean for the new European Parliament

Dr Viviane Gravey looks at the implications of the rise of the Green parties following the recent European Parliament elections. 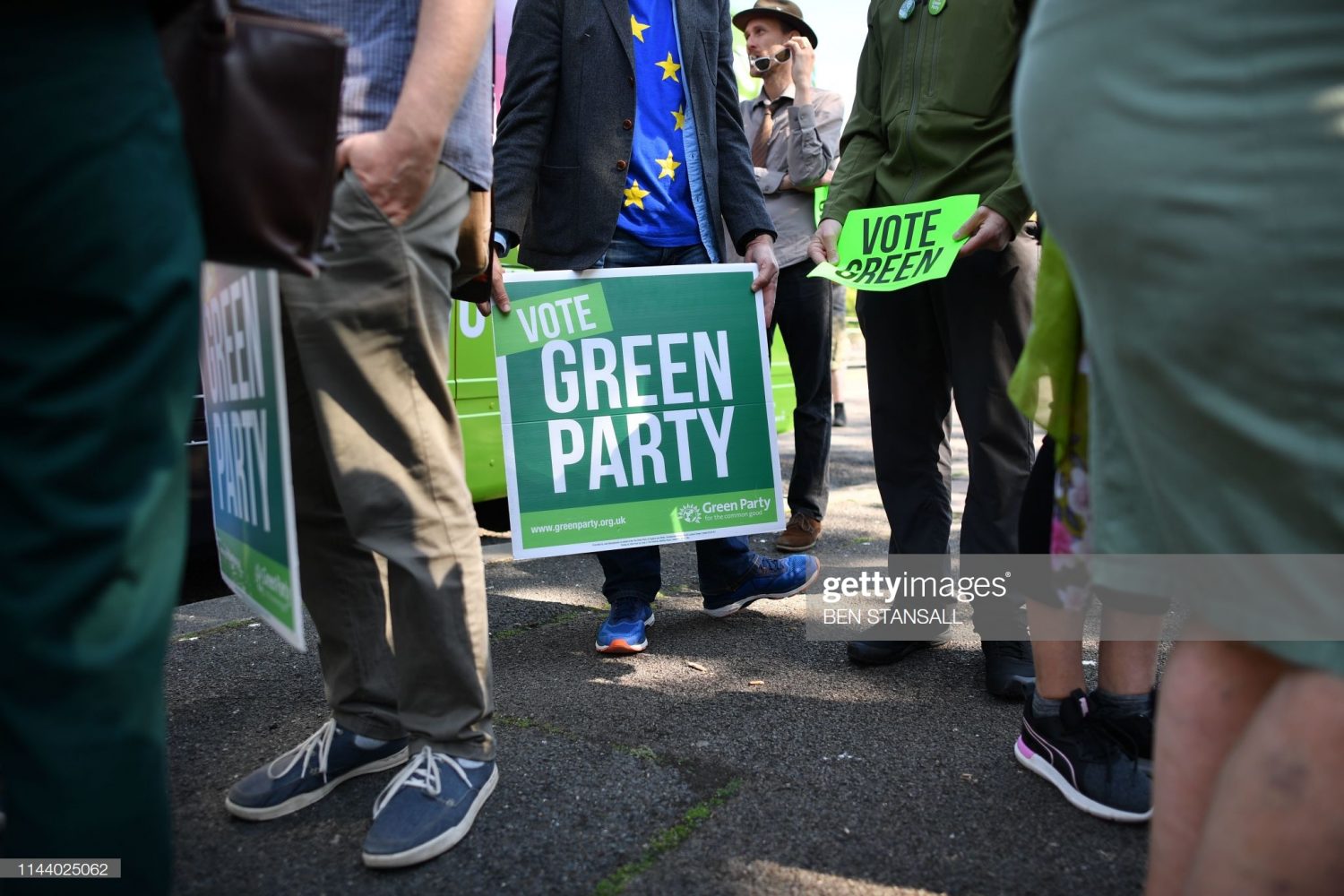 European politics has been seriously shaken up by this month’s parliamentary election. The centre-left/centre-right coalition that has dominated European political proceedings can no longer command a majority in the European Parliament. Eurosceptic parties, meanwhile, made smaller gains than expected.

That has opened up an opportunity for Europe’s green parties, which made big gains and now hold 69 seats in the 751 seat chamber.

This historic showing means environmentalist parties could hold the balance of power. Green MEPs sit in a transnational political group called Greens/European Free Alliance, together with MEPs from regionalist parties including the UK’s Scottish National Party and Plaid Cymru. By far the strongest supporters of climate and environmental action in the last parliament, the alliance will seek to leverage its burgeoning influence on key EU policies. It could also play an important role in choosing the EU’s new personnel – including the successor to European Commission president Jean-Claude Juncker.

Environmentalists will be thankful that Brexit has been delayed until (at least) October, because it means that UK MEPs will probably still be around to play a part in choosing the new European Commission. The UK Green party delivered a particularly strong result, taking seven seats, along with the Scottish Nationalist Party’s three and one for Plaid Cymru. As a result, the Greens also now have more say over upcoming votes for the European Parliament’s president, 14 vice-presidents and 22 committee chairs that lead legislative negotiations on all policy areas.

In the past MEPs have pushed for the Commission presidency to go to the lead candidate of the political group winning the most seats in the election, which would be the right-leaning European People’s Party’s Manfred Weber. But many EU heads of state (notably Emmanuel Macron in France, Pedro Sanchez in Spain and Mark Rutte in the Netherlands) are unhappy with this approach and would like the Parliament to endorse someone else.