The 2017 Eaton Lecture delivered by Professor Meric Gertler, President of the University of Toronto is now available to view online. 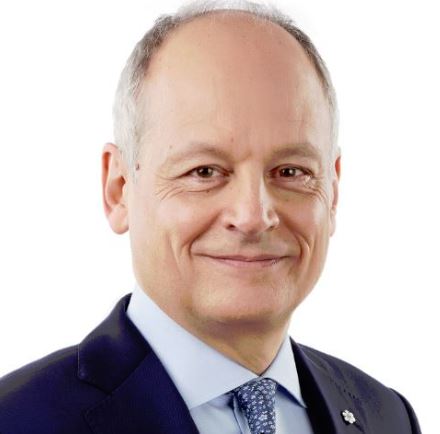 The Eaton Lecture at Queen’s is a distinguished annual event, hosted by Queen’s University Belfast and funded through the generosity of an endowment from the Eaton Foundation.

In 2017 the Eaton Lecture was delivered by Professor Meric Gertler, President of the University of Toronto.  President Gertler, an internationally renowned expert on the economic dynamism of city-regions, spoke on ‘Universities and Urban Regions: A Partnership for Prosperity’.

You can view Professor Gertler’s lecture below.

In association with the School of Natural and Built Environment, the Centre has hosted visits from distinguished Canadian scholars to support and develop international collaborative research projects.

Can universities contribute to economic development?