In the second installment of a two-part article, Dr Dieter Pesendorfer examines a new wave of integration and deregulation in Europe and why it might be bad for the ‘real economy’. 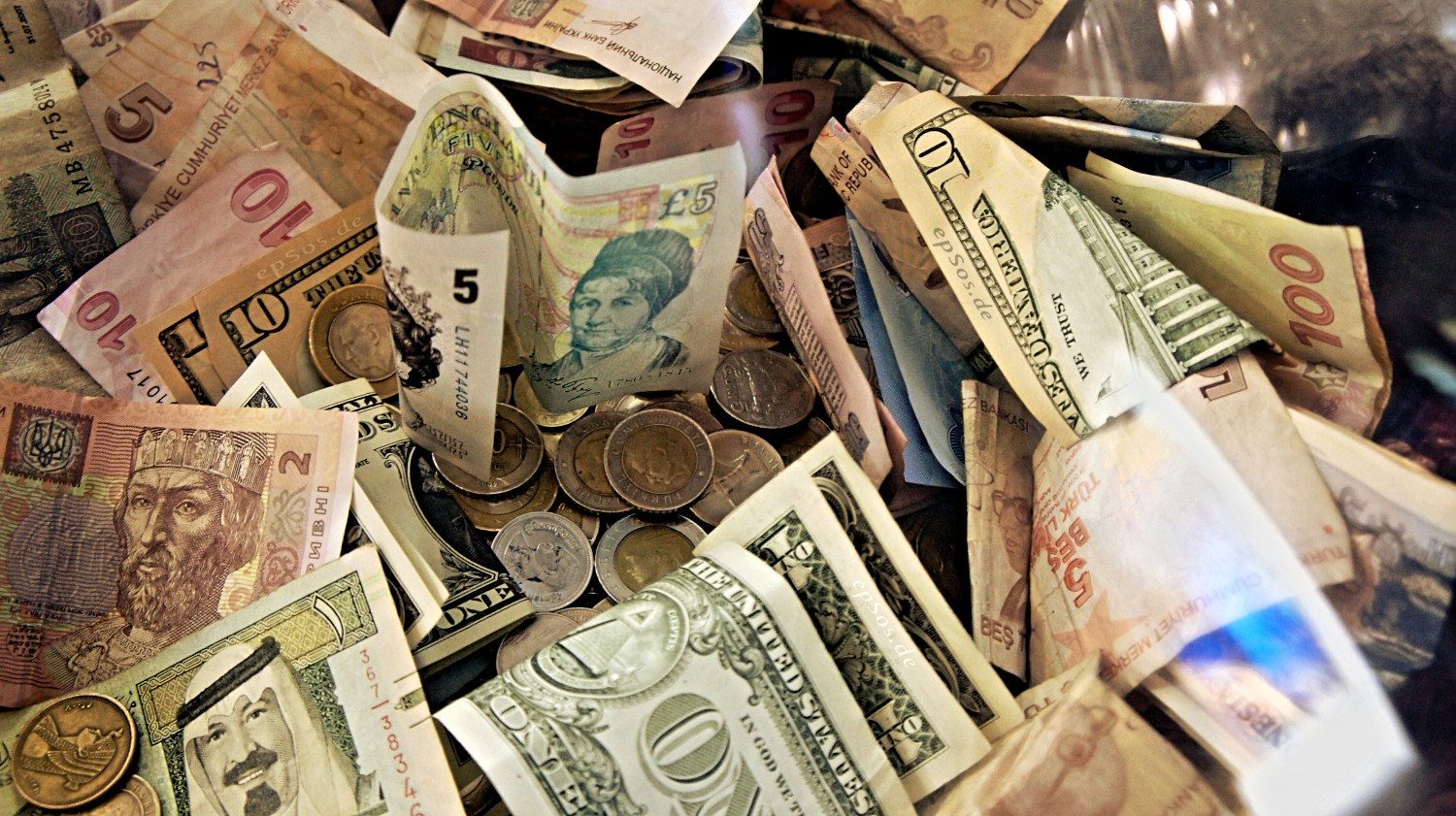 This is the second part of a two-part article. The first part was published on 20 May 2015 and can be accessed here.

EU Commissioner Jonathan Hill presented  the Capital Markets Union (CMU)  ‘as an instrument of sustainable growth’ that would lead to ‘finance serving the economy’ and contribute to the new Commission’s priorities of creating jobs and growth. This also included a clear deregulatory approach based on the assumption that post-crisis reforms would have led to negative cumulative effects and that the huge number of regulatory initiatives and proposals over the last years had created uncertainty for businesses and especially the financial industry. In this vein, Hill asked ‘have we always struck the right balance between reducing risk and encouraging growth?’ while also promising that ‘(t)here can be no going back to the old, pre-crisis, ways’ and that there will definitely be no ‘big bonfire of existing regulations in the name of growth’.

Despite these assurances various interests behind CMU drive a strong deregulatory agenda that undermines stricter reforms adopted in the aftermaths of the financial meltdown and ambitious proposals that still await adaptation.

There are some positive elements, such as harmonising Member States’ insolvency laws (depending on the details this might improve the orderly resolution of failing banks), or improving the regulatory environment for crowd-funding. But the general starting point seems to be deregulation based on the claim that post-crisis reforms have led to a negative cumulative effect and that a better balance between state and market regulation would be necessary to allow (stronger) growth.

A UK House of Lords EU Committee Report, published on 20 March 2015, welcomed the Commission’s Green Paper, including its deregulatory agenda, but warned there may be too much in it and that the Commission risks  losing its focus. Additionally, the onus would be with SMEs and not all SMEs are likely to be winners.

Little evidence is presented why the CMU should improve SMEs access to credit and why it should be SMEs that profit most from that policy. Neither the Commission nor the House of Lords linked their analysis of lacking credit for SMEs with an analysis of austerity and it remains an unproven claim that deeper financial markets with more shadow banking would have made a big difference in the past years. More traditional banking (back to the intermediary role and less speculation) and a different economic policy are not considered alternatives.

The assumption remains problematic – that shadow banking has to have a stronger role and that existing regulation (plus Money Market Funds regulation) would be sufficient. Vague hopes that financial innovation will avoid opaque instruments and that ‘sound’ and improved securitisation would do the trick are insufficient to regain financial stability. Neither is there any attempt to downsize finance. Rather the opposite seems to drive the reform.

Lacking investment and how to curb it

According to the Bank for International Settlements (BIS), real investment in Europe, including the large Eurozone economies of France, Germany and Italy, has not recovered to pre-recession levels. Despite cheap borrowing costs, thanks to the particularly low interest rates, borrowing remains low.

Advocates of a CMU have been arguing that it is Europe’s bank-based funding, overregulation and administrative barriers that slow down economic recovery.

Member States’ strategies to increase bank lending had limited success. However, contrary to the European Commission’s evaluation, investment is not so low because of financial and capital markets structures and a too low diversification of funding sources, especially for SMEs, but as a result of austerity, debt reduction attempts in the state and private sectors, and political and economic uncertainties multiplied by the political failure to resolve the Eurozone crisis.

These factors have reduced businesses and investors’ expectations about future economic conditions. The BIS also sees this as a more plausible explanation than the ‘underdeveloped financial markets’ hypothesis.

With the investment plan, the Commission is now trying to respond in a rather minimalist way. But the idea of a CMU is definitely not to downsize finance or to make finance serve the real economy. In its envisaged design, its value for the real economy and for SMEs is more than questionable.

Dr Dieter Pesendorfer is a Senior Lecturer in Regulation in the School of Law at Queen’s University Belfast.