FIFA: What can the investigations really achieve?

Professor Jack Anderson looks at the roots of the recent FIFA corruption allegations and considers the prospects of the US and Swiss investigations. 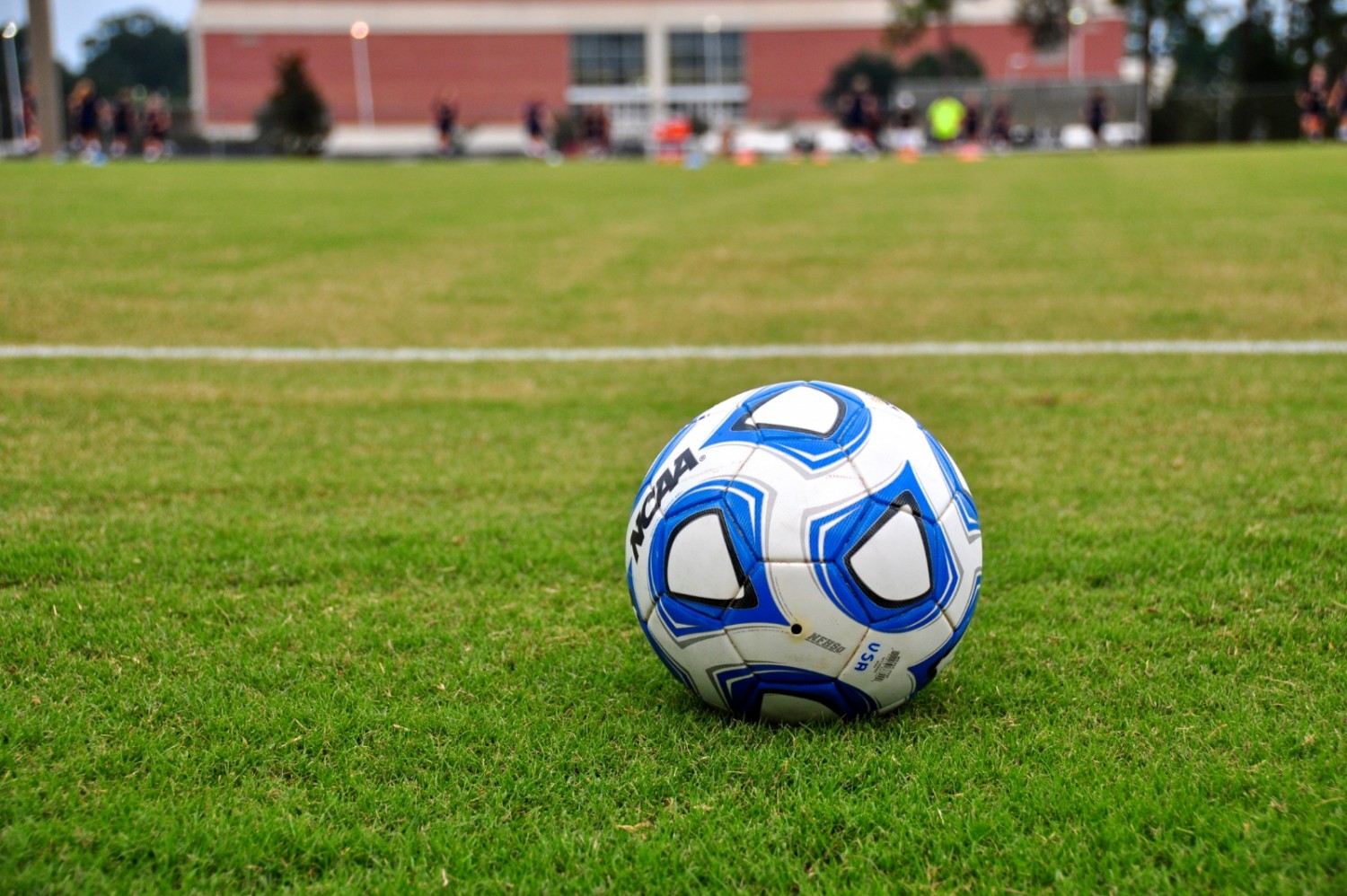 The FIFA World Cup of 1986 was intended to be hosted by Colombia. Serious political turmoil, drug cartel-related violence and a severe debt crises meant that in 1982 Colombia relinquished its right to host the tournament. In the subsequent bidding process, and despite the fact that it had hosted the tournament only 16 years previously, Mexico defeated the USA. Every vote on the FIFA Executive Committee went to Mexico.

FIFA Vice President, Guillermo Cañedo, who was also the head of Televisa, the Mexican media conglomerate, played an influential role; tempting certain FIFA Executives with kick-backs from over-inflated TV rights and marketing deals. The nature of the process so exasperated the head of the US bid, Henry Kissinger, that the former US Secretary of State concluded, “The politics of FIFA, they make me nostalgic for the Middle East.”

Cañedo’s approach provided the template for modern FIFA World Cup bidding processes. It is one that is allegedly characterised by the lavish, targeted entertainment of individual FIFA executives, cunning political exploitation of regional divisions within the “football family”, and secret commissions on broadcasting, official sponsorships and corporate ticketing deals.

Historical echoes from the 1986 World Cup bidding process can be seen in the current controversy surrounding FIFA. Stripping them down to their essentials, the investigations into FIFA by the FBI and the Swiss authorities both focus on the bidding and voting processes for various World Cup tournaments since the 1990s and onto 2022.

The FBI investigation, encapsulated by the images of the attempted “perp walk” of various FIFA Executives from their plush Swiss hotel in May to face US federal law charges relating to racketeering, wire fraud and money laundering, has attracted significant interest. And yet, despite the tough words of various US federal law officers, and including US Attorney General Loretta Lynch, the same US authorities have a terrible record on sports corruption.

Lengthy federal investigations into steroid abuse in baseball, emanating from a 2007 report into drug abuse in the sport, ended feebly with the dismissal of the sole remaining perjury charges against Roger Clemens in 2012 and Barry Bonds in April of this year.

Moreover, in February 2012, US federal authorities dropped a two-year criminal investigation into the doping activities of the then multi Tour de France winner Lance Armstrong.  At the time, the strength of the case against Armstrong lay purportedly in the plea-bargained evidence given by former teammates on Armstrong’s US Postal sponsored squad. By using multiple inside informants (such as former FIFA Executive Chuck Blazer) and sophisticated financial tracking techniques (first developed for drug transactions) federal prosecutors in New York now say that they have collated a powerful indictment of top FIFA officials.

They said the same of cycling but failed and it was left to sporting agencies, notably the United States Anti-Doping Agency led by CEO Travis Tygart, to eventually reveal the Armstrong lie.

A second cautionary point on the FBI investigation has been made by Harvard Law Professor Noah Feldman who rightly highlights that the US authorities will have significant difficulty in demonstrating that the criminal activities in question are of such a serious nature as to justify US law’s – in this instance the Racketeer Influenced and Corrupt Organizations Act of 1970 (RICO) – application outside the US. For RICO to have extra-territorial effect, the US authorities will have to prove, to the criminal standard of proof, that for two decades or so, FIFA’s Executive acted in a concerted, Mafia-like manner as a “criminal enterprise”.

The investigation by the Swiss authorities into FIFA is likely to have the more enduring impact. Rather than relying on information supplied by informants, the Swiss, benefitting from the fact that FIFA is an association governed by Swiss law, are following the money trail. Specifically, the investigation is concentrating on what the Swiss financial intelligence unit has called 53 dubious banking relationships involving FIFA and allegations of money laundering.

The importance of the Swiss investigation lies in whether it reveals that improper payments were made to facilitate Russia and Qatar’s successful bids for the 2018 and 2022 World Cups. In contract law – and the agreement between World Cup hosts and FIFA is essentially contractual in nature – proof of fraud unravels everything and no party to a contract should be permitted to keep an advantage they have obtained by corrupt means. Given the millions of dollars (billions in Qatar’s case) already spent on infrastructural preparations for the 2018 and 2022 World Cups; there will be immense political and legal pressure on the Swiss to give clear and convincing evidence that Russia and Qatar offered bribes to FIFA Executives, that such bribes were accepted and then directly influenced the voting patterns of executives to the advantage of the offering parties.

There are three final points of note. First, the FBI’s “most wanted” methodology to the arrest of FIFA Executives has seemingly brought an end to the 17-year reign of FIFA President Sepp Blatter. Nevertheless, there is an element of cutting off Hydra’s head to the FBI’s approach. Unless corruption in FIFA is cauterised at its root by way of meaningful governance reforms (notably strict time limits for serving terms of FIFA Executive members and the establishment of an independent commission for the evaluation of Word Cup bids) then little will have been achieved.

Second, Switzerland is the home of a number leading sporting organisation and it has to be asked internationally whether Swiss law governing private sporting association is sufficient of itself to hold entities such as the IOC and FIFA to account. Even within the current Swiss investigation into FIFA, there has been a tendency to portray FIFA the association as a victim of rogue (and now former) FIFA executives, such as Jack Warner and Mohammed Bin Hamed.

Finally, there is the question as to what can be done preventively to stop significant public monies being spent on complex investigations into private, sporting entities.  A first step might be the establishment of a Sports Anti-Corruption Ombudsman with the resourced, dual remit of independently prosecuting corruption out of sport and promoting integrity values within sport.

Professor Jack Anderson lectures in sports law in the School of Law at Queen’s University Belfast.

The featured image has been used under a Creative Commons license and can only be re-used under those terms.