A century after suffrage, the goal of gender equality in representative politics on the island of Ireland has advanced, but has not been achieved says Dr Marie Coleman and Professor Yvonne Galligan. 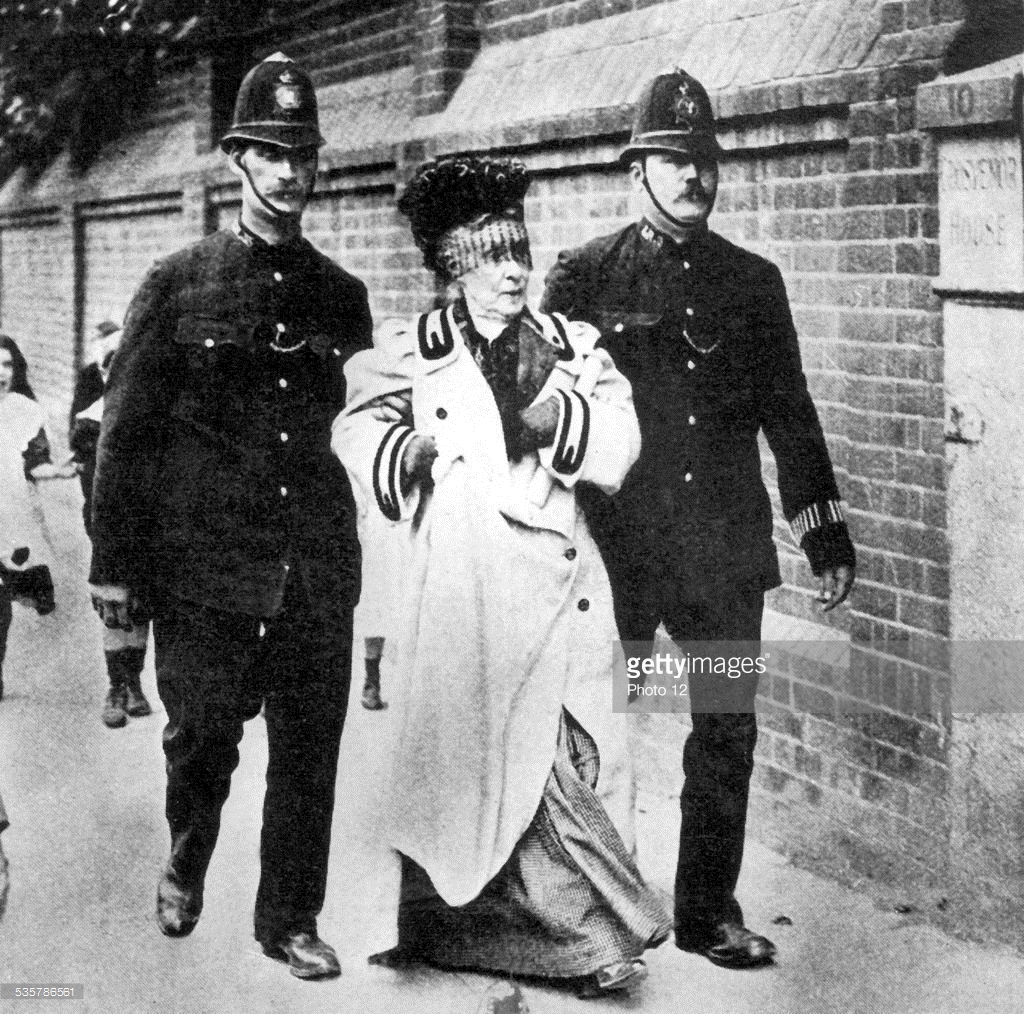 It has been 100 years since women’s enfranchisement and the election of an Irish woman – Sinn Féin’s Constance Markievicz – as the first female member of parliament. However, the level of political participation by women on the island of Ireland remains lower than in Britain.

Pioneering Irish suffragists, including Anna Haslam and Isabella Tod, were politicised in the 1860s by the campaign to repeal the Contagious Diseases Acts. This legislation allowed for compulsory medical examination and forcible treatment of prostitutes to decrease the incidence of sexually transmitted infections among soldiers.

The Ladies National Association and National Association for the Repeal of the Contagious Diseases Acts marked the first political organisation of Irish women on gender issues. They were the forerunners of subsequent suffrage societies, such as Tod’s North of Ireland Women’s Suffrage Committee (1872) and Haslam’s Irish Women’s Suffrage and Local Government Association (1876). Haslam had signed John Stuart Mill’s 1866 petition for female suffrage.

Female education opportunities were greatly expanded in Ireland in the 1870s, which produced a generation of well-educated middle-class women. By the early 20th century, they were no longer satisfied to accept their status as second-class citizens.

Direct action in support of suffrage was introduced to Ireland in 1908 by the Irish Women’s Franchise League, founded in Dublin by Hanna and Francis Sheehy Skeffington and James and Margaret Cousins. They set up Ireland’s first women’s newspaper, The Irish Citizen, and organised protests similar to those of the Women’s Social and Political Union (WSPU), including attacks on government property. The WSPU only became active in Ulster in 1914 and its work was cut short by the outbreak of World War I. While female suffragists were imprisoned in Ireland, they were not subjected to such harsh treatment as force-feeding because Irish public and political opinion would not accept it.

The Irish suffrage campaign played out against a period of great political upheaval. Nationalist campaigns for home rule and independence clashed with unionist efforts to retain Ireland’s integral position within the United Kingdom. Suffrage societies in Ireland were characterised by their political diversity. Unionist writer Edith Somerville was a founder member of the Munster Women’s Franchise League, along with Mary MacSwiney, who would later emerge as one of the most hardline republicans during the Irish revolution.

Irish male political leaders were divided on the issue. Both John Redmond and Edward Carson, the respective leaders of nationalism and unionism, opposed the idea on principle and for practical political reasons, fearing it would detract from resolving the “Irish question”. Some prominent individual unionists such as James Craig and nationalists like Willie Redmond supported votes for women, though.

Labour leaders like James Connolly were committed suffragists too, even if some in the trade union movement feared that the advancement of women would threaten male wage earners. Sinn Féin, which emerged as the strongest force in nationalist politics after 1916, recognised the potential of female voters. In 1918 it was the first Irish political party to run women candidates in a general election.

But Markievicz’s election for Sinn Féin didn’t herald a golden age for women in Irish parliamentary politics. In the 100 years since women won the vote, only 114 women in total have been elected to serve in Dáil Éireann, the lower house. In the Northern Ireland House of Commons (1921-1972), only 11 women were returned during its 51 years of operation. There was a 60-year gap before the Irish government had a second female minister after Markievicz, who held the post of minister for Labour in the alternative Irish administration from 1919-1921.

To this day, progress in women’s political representation is slow. Only 22% of members elected to Dáil Éireann in 2016 were women, compared the House of Commons (32%), Welsh assembly (42%) and Scottish Parliament (35%). Northern Ireland has higher female political participation, at 30% of the assembly membership, though at local government level this falls back to 25%.

Political parties hold that there is a dearth of women willing to come forward to stand for election. However, the reality is that parties have only recently indicated that they are actually receptive to female candidates. This new openness has been accelerated in the Republic of Ireland with a new law requiring parties to select at least 30% candidates of each sex, or suffer financial penalties. That quota will rise to 40% from 2023.

The effect of this quota – which applied during the 2016 general election – was to increase female candidacies by 90% and female members of parliament by 40% (from 25 in 2011 to 35). This is far from the equality envisaged by suffragists but at least reflects changes in social attitudes. The public now expects to see male and female candidates on the ballot paper. In the 2016 election, only one of the 40 multi-member constituencies had an all-male candidate slate.

There are some indications that the quota law, widely debated in the republic during its passage through parliament in 2011-12, affected the gender profile of candidates for the 2016 Northern Ireland assembly elections. The number of women candidates increased by 100% (from 38 in 2011 to 76), while the number of women Northern Ireland assembly members increased by 50% (from 20 in 2011 to 30). This progress consolidated in the snap 2017 election. Women’s candidacies rose to 31%, and their share of seats increased to 30%, even as the number of seats in the assembly decreased from 108 to 90. Just two of the 18 multi-member constituencies presented all-male ballots to the electorate.

A century after suffrage, the goal of gender equality in representative politics on the island of Ireland has advanced, but has not been achieved. The complexities of politics in both jurisdictions continue to challenge this goal, but the 2016 elections point to a defining moment, one that would have pleased the suffragists and gives hope to their sister campaigners today.

Yvonne Galligan is a Professor in the School of History, Anthropology, Philosophy and Politics at Queen’s University Belfast. Throughout her career, her research has focused on exploring the relationship between gender and democracy.

When it comes to experts on TV, women are still neither seen nor heard