Northern Ireland has seen a recent increase in women prisoners. Research by Dr Gillian McNaull highlights the need for better mental health, addiction and housing services to prevent the criminalisation of vulnerable and marginalised women. 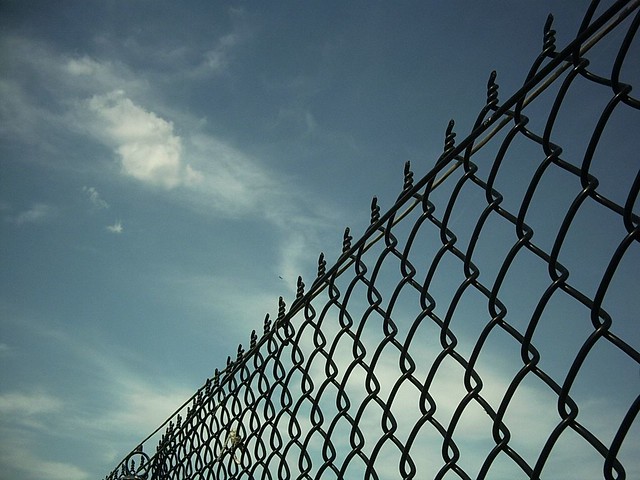 Sending women to prison, and removing them from their children and families, has long been seen as a contentious issue. Particularly given that women are predominately nonviolent offenders and tend to commit “victimless crimes” – such as theft – that are often survival based.

In England and Wales, the Prison Reform Trust and campaign group Women in Prison, are calling for the decarceration of women. Yet at the same time, Northern Ireland has seen a recent increase in female prisoners.

The weekly population of women imprisoned in the Ash House unit at Hydebank Wood, the only women’s prison in Northern Ireland, recently peaked at 84 inmates. This is significantly over capacity. To put this into context there were 57 women in the unit (on average) between 2017 and 2018. And while it’s common for spikes to occur in numbers of women imprisoned, a rise to over 80 is the highest recorded.

In 2018 69% of women imprisoned in Northern Ireland were sentenced to six months or less, while 29% were sentenced to three months or less. These sentence lengths are an ineffectual use of justice and have a destructive impact on women and their children. Indeed, in England and Wales, the justice secretary, David Gauke, has called for sentences below six months to be scrapped.

Some 58% of women sent to prison in Northern Ireland in 2018 were what’s known as “remand prisoners”. This is when prisoners have been arrested and charged with an offence and they must wait in prison until their trial.

My research has found that in many instances, women are not remanded into custody because they commit a serious crime, but instead because of issues relating to marginality and vulnerability. I found that many women are being arrested and remanded to prison for issues around mental health crisis, suicide, alcohol use and homelessness.

I spoke to women who were arrested when they were in suicidal crisis. They spoke of damaging police cars or assaulting police officers due to their distress. On some occasions these women were remanded to custody not because their charges demanded a custodial sentence, but so that they could receive psychiatric assessment, or wait for transfer to a psychiatric bed.

Gillian is a Lecturer of Criminology in the School of Social Sciences, Education and Social Work. She previously completed a research fellowship in the School of Law where she critically examined the institutional reform of the Northern Ireland Prison Service. Her PhD project, 'The Space In-between', examined the gendered experience of imprisonment using a critical feminist perspective. Specifically, she explores the issues of marginality and vulnerability that impact women's criminalisation and their experiences of the prison system, using original empirical research to analyse women's lives on remand in Northern Ireland.