How I use film, animation and VR to capture the experience of mental abuse

Lucy Baxter looks at the Mental Abuse Matters project which raises awareness of mental abuse by telling stories through animation and virtual reality. 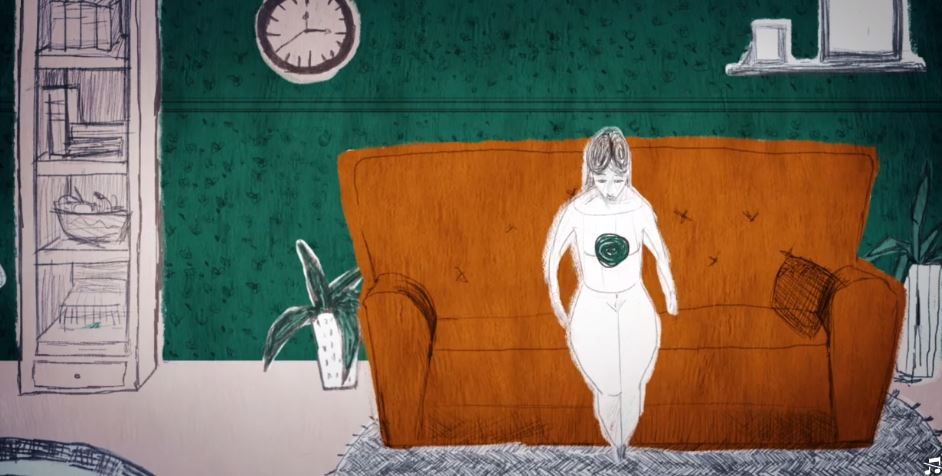 How do you translate a complex and turbulent inner state into a visual medium like film, animation or virtual reality? Mental abuse is a widespread but often hidden phenomenon that is extremely difficult to articulate. But it is a challenge the Mental Abuse Matters project (MAM) embraces, aiming to raise awareness by telling stories through animation and virtual reality (VR). In attempting to capture the visceral experience of an abusive relationship, these films can foster understanding and empathy and hopefully prevent further abuse.

The spectrum of mental abuse is wide: it happens in couples, between parents and children, with peers, friends and colleagues. It can take many forms, from verbal abuse and intimidation to coercive control and gaslighting, a form of psychological manipulation that seeks to sow seeds of doubt and make someone question their own memory, perception and sanity. Using persistent denial, misdirection and lying, gaslighting attempts to destabilise the victim and undermine their sense of self.

It can affect people of all ages and genders across all backgrounds. Often a precursor to physical abuse, family breakdown and financial destitution, it is also linked to health problems such as anxiety, depression, suicidal thoughts and self-harm. Yet this form of abuse is only now beginning to be acknowledged and is still poorly understood by the medical, caring, law and justice professions that are confronted with it every day.

Lucy Baxter is a lecturer in film practice at Queen's University Belfast and an experienced creative producer in film, TV and digital. Her research is across creative enterprise, creative producing in documentary and fiction, Irish cross border co-production and the applications of digital content and Virtual Reality film in mental health, particularly trauma in relation to emotional abuse.

What schools should consider before adding mental health to the curriculum