Article first appeared on the Brookings Blog where Professor Beverley Milton-Edwards looks at the fall-out of the recent gas deal between Jordan and an Israeli supplier. 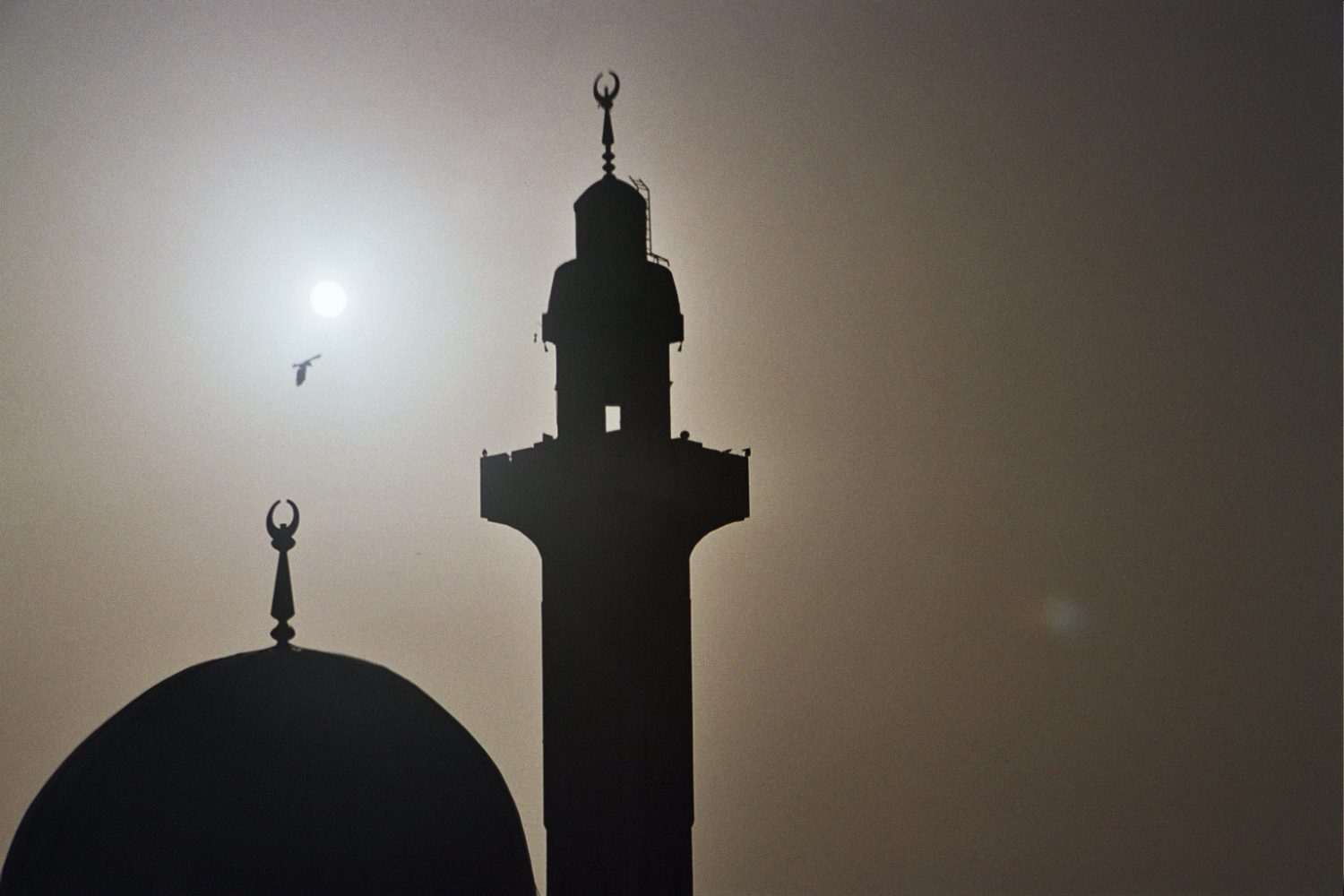 With the world’s attention fixed by events in Syria and the diplomatic fall-out over the particularly acute crisis in Aleppo, Jordan’s announced commitment last month to a gas deal worth $10 billion—signed by the state-owned National Electric Power Company (NEPCO)—might have gone unnoticed, except for one thing. The NEPCO deal was concluded with Israeli suppliers at a time when public tension in Jordan over any form of normalisation with their former Israeli enemies still meets public opposition.

After news of the deal became public, protests and demonstrations across Jordan gained momentum. State officials now confront some uncomfortable truths about the limits of cooperation in unstable and fragile times. Thousands of ordinary Jordanians have come together to demand revocation of the agreement: they’ve organised rallies, sit-ins, and a “mass blackout” to highlight their anger. Jordan’s lower house of parliament had also rejected an earlier commitment to the deal with Israel.