Northern Ireland is the only part of the UK where primary school pupils do not have to learn a second language, yet Ian Collen's research suggests that children's motivation for language learning is high 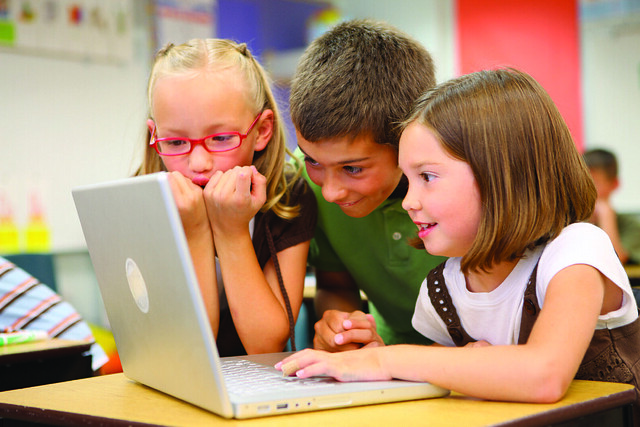 The European Union recommends for every citizen to be able to communicate in two languages in addition to their mother tongue – and makes language learning for primary school children a priority. Children in England Scotland and Wales learn a foreign or indigenous language as part of the curriculum. But Northern Ireland is the only part of the UK where primary school pupils do not have to learn another language.

Grammar schools for example are more likely to dedicate a longer amount of time to language learning, while non-selective schools tend to set aside less than two hours per week. If primary schools do offer languages, they do so voluntarily and often not as part of class time.

But my research shows that many children in Northern Ireland would like to have the opportunity to learn another language from a young age. I asked 2,698 ten and 11 year-old pupils in their final year of primary education about language learning and 62% of pupils questioned said they thought children should have to learn another language in primary school. Of the 1,671 children in the study who thought languages should be compulsory, almost 60% felt that language learning should start at the age of eight or nine.

The 1947 Education Act – a landmark in Northern Ireland’s history