Dr Alexander Titov looks at what is being called the biggest split in the Orthodox Church in a thousand years. 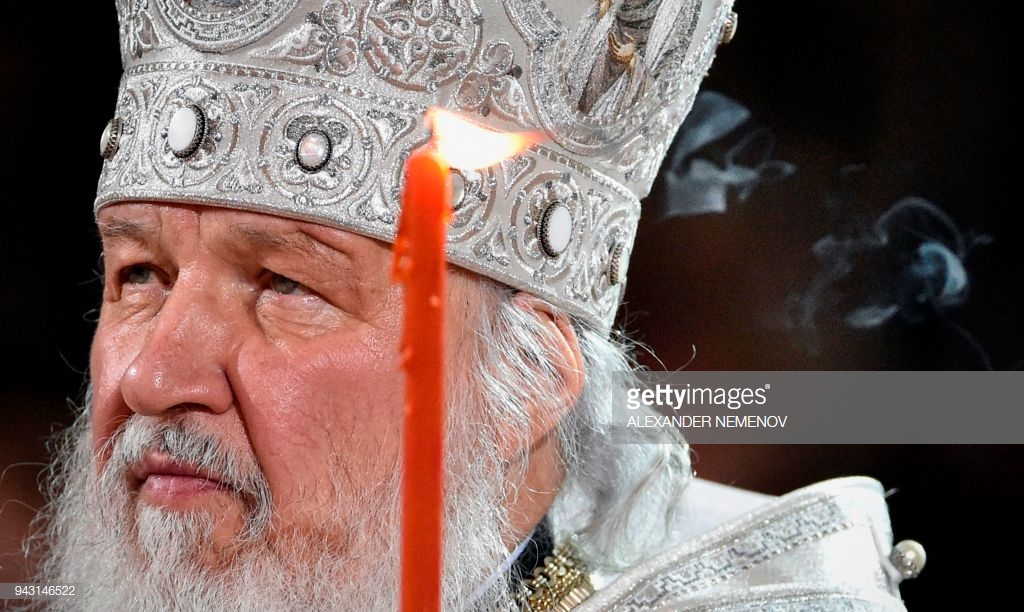 The Moscow Patriarchate recently announced that it is breaking its ties with the Patriarchate of Constantinople, triggering what is potentially the biggest split in the Orthodox Church in a thousand years. So why is one of the great defenders of Christianity tearing itself apart?

The tussle between Moscow and Constantinople is over Ukraine, and Constantinople’s declaration on October 15 that the Ukrainian church is no longer part of Moscow’s patrimony. And behind this is Ukraine’s divided national identity – and the woes of its current president.

There have long been two main Ukrainian identities: Eastern Slavic (or Little Russian) and Ukrainian. The first stresses the common origins and culture of Ukraine and Russia. An important element of this common heritage rests on the 988AD baptism of Rus in Kiev, the capital of Ancient Rus, seen in Russia as the crucible of the Russian people.

Indeed, the Russian president, Vladimir Putin, stresses today that Russians and Ukrainians are practically one people, a sentiment that inspired the concept of the “Russian World” and was used to justify Russia’s 2014 aggression in Ukraine.

The featured image in this article is used under a Creative Commons licence. courtesy of Getty Images