Out on its own: what next for marriage equality in Northern Ireland?

Following a resounding public vote in the Republic of Ireland and the Supreme Court ruling in favour of equal marriage in the USA, Dr Nicola Carr asks whether the same could now happen in Northern Ireland. 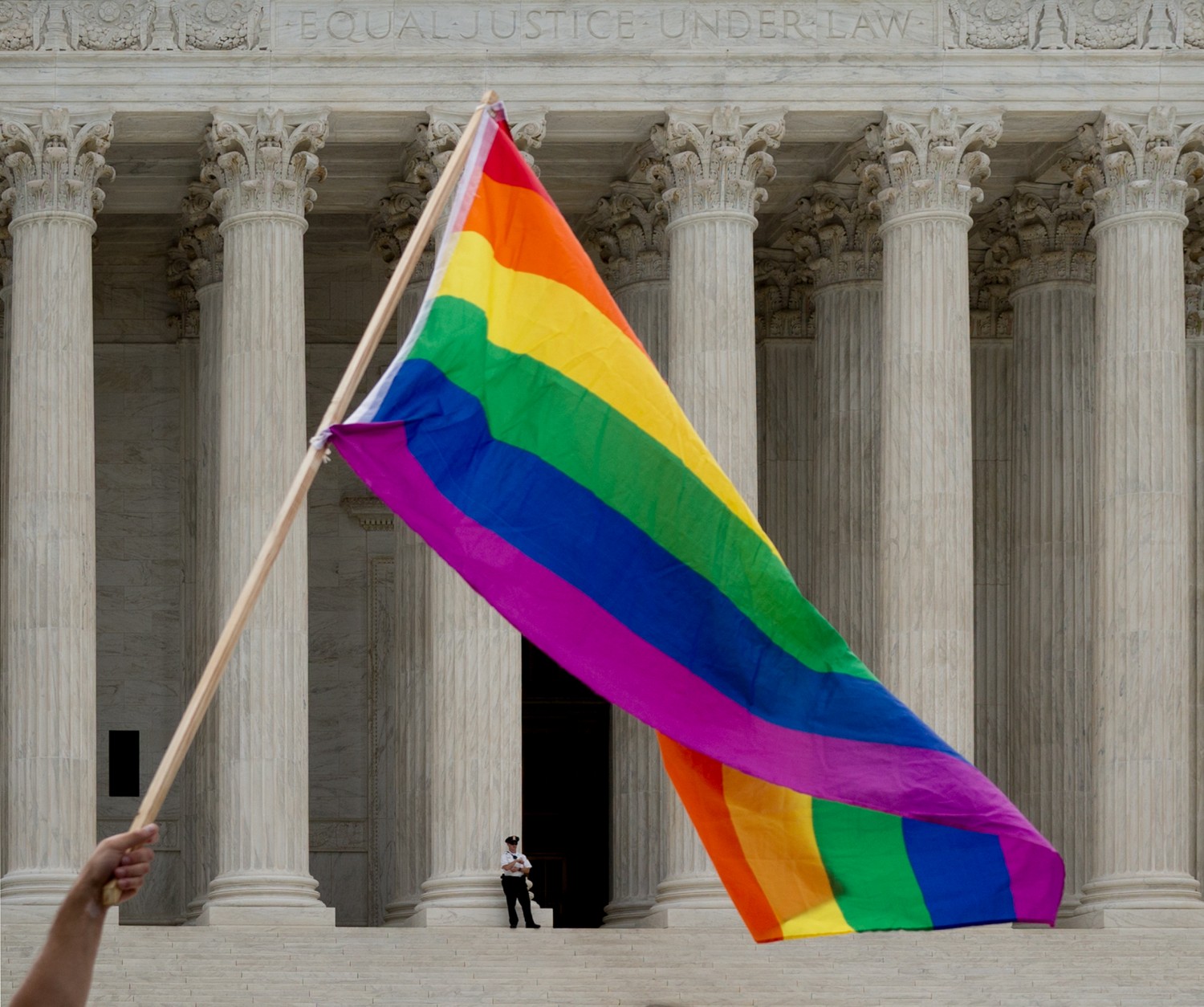 On Friday 23 May 2015, I made sure that I was back in Dublin to vote. As we now know the referendum on Marriage Equality, the 34th amendment to the Republic of Ireland’s Constitution, was passed with a resounding yes. 62% of the electorate (over 1.2 million people) voted to accept the proposal that – ‘Marriage may be contracted in accordance with law without distinction as to their sex.’ The strength of the yes vote was further underlined by the fact that every constituency bar one – Roscommon/South Leitrim – returned a majority in favour of marriage equality. And even there the margin was close (51% against and 49% in favour).

The result of the popular vote was reported around the world. It was even more remarkable given the fact that homosexuality was only decriminalised in the Republic in 1993. More remarkable still given the results of previous bitterly fought referenda marked by the historic entwinement of church and politics. These included the referendum allowing for divorce, rejected in 1986 and passed in 1995, and the eighth amendment in 1982 which inserted into the Constitution a statement guaranteeing the ‘right to life of the unborn’ child.

So what has changed?

The role and influence of the Catholic Church has waned in the Republic of Ireland in the intervening years. Once exercising what Tom Inglis (1998) described as a ‘Moral Monopoly’, this claim of ‘morality’ has been undermined by a series of scandals, most prominently revelations regarding child abuse that received a wide public airing in the 1990s. But those commenting on the remarkable swell of support for the Yes Campaign also argue that part of its success was precisely due to the fact that it did not seek to enter into divisive arguments about Church and State, instead reinforcing a positive message about equality for all citizens. Key elements also included the personalised aspect of the campaign, both in terms of people’s willingness to canvass locally and in some of the powerful testaments from individuals such as former president Mary McAleese. Put simply, this was about mothers, sons, daughters, fathers, sisters, grannies and so forth. That sort of personalisation has a powerful pull.

Can the same happen in Northern Ireland?

Even before the final result was announced in Dublin, calls were being made for extension of marriage equality in Northern Ireland. Northern Ireland is looking increasingly isolated when one looks at the geographic spread of legalized marriage for same-sex couples. England and Wales introduced legislation in 2013, Scotland in 2014. It is anticipated that legislation will be in place in the Republic before the end of the year.

In one of those strange juxtapositions of events, in the week that the electorate in the Republic went to the polling booths to vote, the ‘gay-cake’ case was being adjudicated upon in the High Court in Belfast. Finding against Ashers Bakery, who refused to fulfill an order for a cake with a logo supporting gay marriage, Judge Brownlie noted that while the defendants ‘are entitled to hold their genuine and deeply felt religious beliefs’, they cannot discriminate in their business on this basis. Predictably the Ashers ruling has led to further retrenchment by those attempting to pit gay rights against religious expression. The renewed calls for the introduction of a ‘conscience clause’ which proposes to allow businesses to refuse to provide some services if they clash with their religious convictions is one manifestation of this.

The lines in the battlegrounds between religion, sex and politics have become entrenched in Stormont. Proposals to introduce legislation allowing for equal marriage in Northern Ireland have been rejected in the Assembly four times. On each occasion the motion has been defeated by the DUP triggering a ‘Petition of Concern’. Ironically this legal mechanism was devised to protect minority rights within the Assembly. It means that any legislative proposal requires cross-community support and it has essentially been used as a blocking mechanism against gay marriage.

However, it is clear that Stormont is out of step with wider public opinion on this issue. The latest data from the Northern Ireland Life and Times Survey (NILTS) shows that over the past two decades the numbers of people expressing disapproval of same sex relationships has declined. The changes in attitudes in recent years has been marked. In 2005, only 35% of respondents agreed that same sex couples should have the right to marry, by 2012 this figure had risen to 58%. The NILTS data also shows a correlation between someone knowing a gay person and more positive attitudes.

Two couples who are in civil partnerships (ironically Northern Ireland was the first UK jurisdiction to introduce these), have recently been granted permission by the High Court to seek a judicial review. Both couples argue that the fact that they cannot get married in Northern Ireland breaches their human rights, specifically their entitlement to family life. Dispiritingly, the legal challenge points to the failure of the legislature and the possibility that attempts to extend marriage equality to Northern Ireland will most likely be achieved through the courts rather than through the political process.#

The featured image has been published under a Creative Commons licence.