Dr Nicola Carr argues that the age of criminal responsibility is too low in Northern Ireland and that we need to think beyond criminal justice to protect and support young people at risk of becoming 'offenders'. 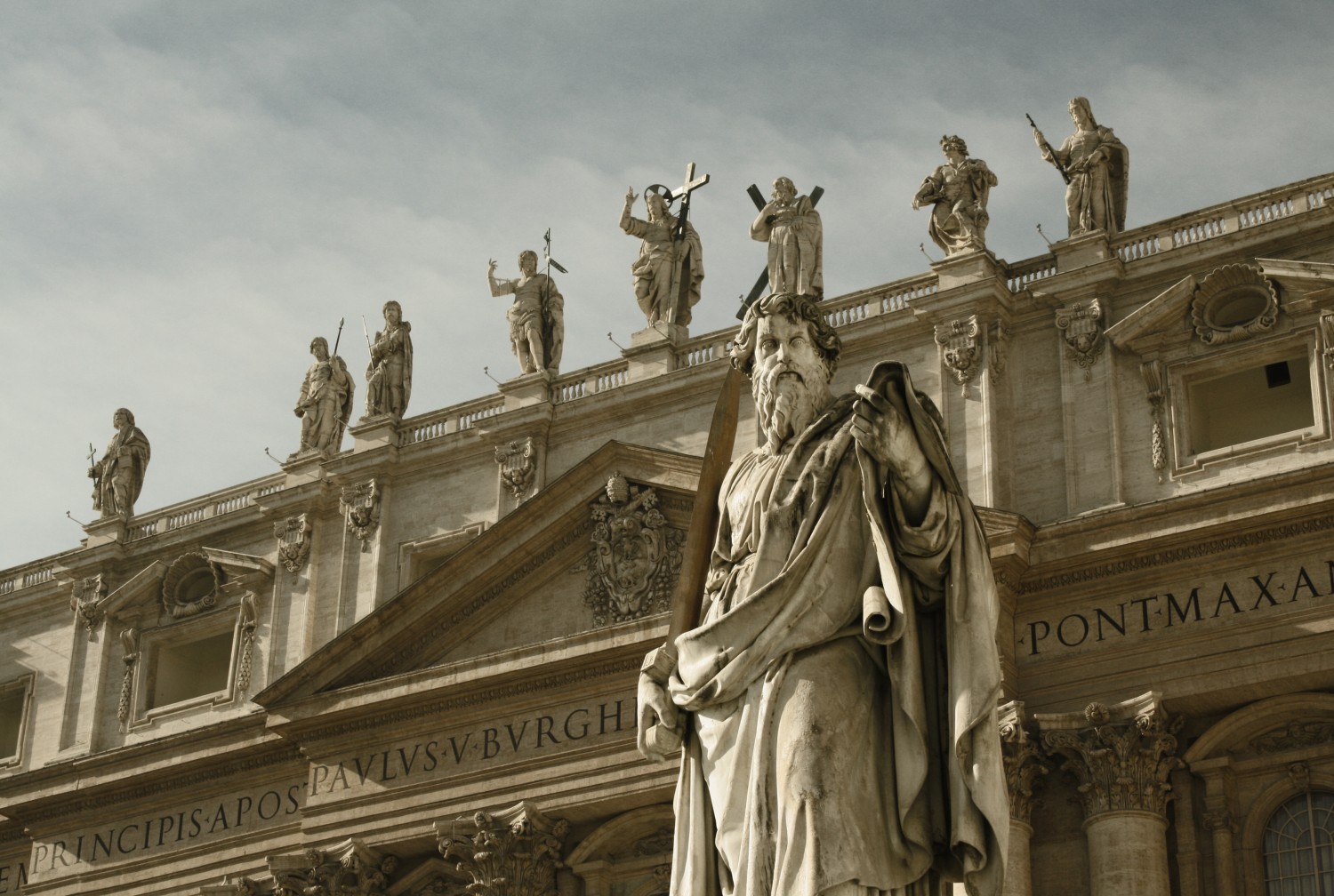 At age 10, the minimum age of criminal responsibility in Northern Ireland is one of the lowest in Europe. This low age is out of line with other responsibilities including the age of sexual consent (16), the age at which it is legal to drive a car (17) and the age at which a person is entitled to vote (18). This situation means that a young person could be charged with a sexual offence at age 10 while they cannot actually consent to sex until age 16. To address this issue calls have been made by children’s rights advocates and academics to increase the age of criminal responsibility to bring it into line with other responsibilities and to ensure greater consistency across different jurisdictions.

The minimum age of criminal responsibility varies across many countries. It ranges from 18 in Belgium, 15 in Denmark, 14 in Italy, 13 in France and 12 in the Netherlands. These inter-jurisdictional disparities reflect different attitudes and approaches to the treatment of children and young people. In countries with relatively higher ages of criminal responsibility young people who come to the attention of authorities for behaviours which cause concern are more often dealt with within child protection and welfare systems. Here there is a recognition that there are often underlying wider needs amongst these young people including experiences of multiple adversity – abuse, poverty, domestic violence, substance misuse and mental health difficulties.

The same demographies of need are seen within the population of young people within the youth justice system in Northern Ireland. One stark testament to this is the fact that Looked After Children (LAC) are significantly over-represented within the youth justice system. A recent inspection report documents for example, that 40% of referrals for youth conferencing are for young people who are ‘Looked After’. The Youth Justice Review (2011) also noted this as an issue of concern in relation to the numbers of young people in custody. Yet by setting the entry point into the criminal justice system at such a young age our approach is one where an individual young person is held criminally responsible for their behaviour. They are brought under the ambit of a system where they are labelled as an ‘offender’ and where having acquired a criminal record there is a high likelihood that this record will follow them throughout their lives.

The Youth Justice Review made a recommendation that the age of criminal responsibility should be raised from 10 to 12 with ‘immediate effect’. The review further recommended that following a period of review (of no more than three years), consideration should be given to further raise the age to 14.  Based on the current age profile of young people within the youth justice system, the Review estimated that raising the age to 12 would result in approximately 2% of cases been removed from the system (equating to just 143 young people). By raising the age to 14, 14% of cases would be removed from the system (775 young people). However, four years have now passed since the Review reported and while this recommendation was ‘accepted in principle’ it has not yet been acted upon.  A lack of political agreement on the issue has been cited as the reason for the failure to implement this recommendation

International human rights standards do not proscribe a specific minimum age of criminal responsibility stating instead that it should ‘not be fixed at too low an age level’. However, the guidance attaching to these standards notes that there should be a close relationship between the age of criminal responsibility and other social rights. The rationale for raising the age of criminal responsibility is further supported by research on the effects of contact with the criminal justice system on young people.  The best international evidence has found offending amongst young people is more likely to be successfully addressed based on strategies of ‘minimal intervention and maximum diversion’.  This is because involvement with the criminal justice system leads among other things to a process of labelling whereby the category of ‘young offender’ once ascribed becomes difficult to escape.

These labelling effects are most profoundly demonstrated by the mark of a criminal record. Since changes to the criminal records regime in Northern Ireland were implemented in April of last year, all disposals within the youth justice system including warnings, cautions, and diversionary disposals are potentially discloseable for the rest of a person’s life. This has profound implications for a young person’s educational opportunities and employment prospects across the life course. We know that many of the young people that are processed through our youth justice system already suffer disadvantage in this area. The question must be asked how we can justifiably compound this?

There are evidently many compelling reasons for raising the age of criminal responsibility. These include achieving compliance with international rights standards; ensuring parity between ages of responsibility in civil and criminal law; and minimising wider harm. It is important to emphasise that raising the age of criminal responsibility does not mean ignoring social and personal need, it should mean precisely the opposite.  What is important are the channels through which this need is addressed both in material and symbolic terms. This means that the various agencies that work with children and young people including education, child and adolescent mental health and social services should be adequately equipped and resourced to respond to presenting needs.  Whatever the political views on this matter it is clear that responding via a criminal justice route is neither appropriate nor effective.

Dr Nicola Carr is a Lecturer in the School of Sociology, Social Policy and Social Work at Queen’s University Belfast. Dr Carr is currently the Programme Director for Criminology and Co-Director of the MSc in Youth Justice.

FIFA: What can the investigations really achieve?