Professor Dagmar Schiek explains how an EU employment law case won by workers in Germany could have indirect consequences for the rights of workers in Northern Ireland. 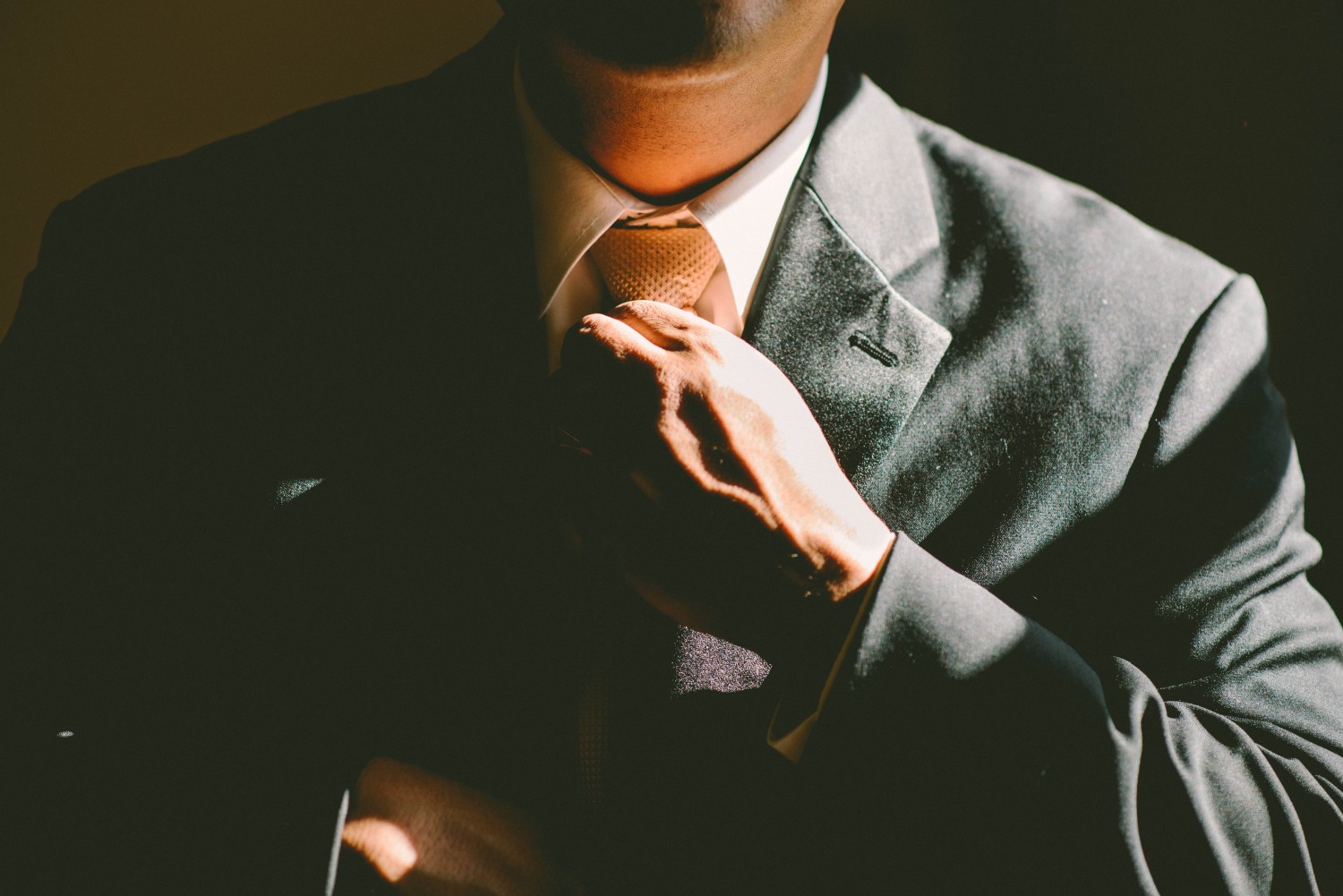 Collective redundancies are all too familiar in the present economic climate, and the following story from Hamburg does sound familiar: A bakery decides to focus on distribution of bakery products and close down its own baking department. Following this managerial decision of August 2004, 16 out of 65 employees were made redundant from 31 March 2005.

The EU Collective Redundancy Directive, originally adopted in 1975 and rephrased in 1998, addresses exactly this situation – aiming at “greater protection to workers in the event of collective redundancies” whilst also acknowledging that collective redundancies may be necessary to safeguard “a balanced economic and social development in the Community”. Articles 2 and 3 demand that Member States establish a number of procedural safeguards, including:

These provisions aim to create a window of opportunity for public authorities and workers’ representatives where they can find alternatives to collective redundancies or take appropriate action to ensure workers affected are not unemployed any longer than necessary. They will therefore be given time to find alternative employment or devise re-qualification programmes for such workers.

The effectiveness of any EU Directive depends on the national implementation. If this implementation is faulty, those relying on the Directives’ protection need to rely on effective judicial protection. If there is any doubt on a directives’ interpretation, the European Court of Justice (ECJ) has the last word. Its case law can only contribute to more efficiency of workers’ rights if it is applied before national courts.

The workers dismissed in Hamburg in 2005 were confronted with adverse case law of the German Federal Labour Court, frustrating the purpose of the Collective Redundancy Directive. The German legislation compelled the employer to inform the regional job centre as well as the works council of any dismissal forming part of a collective dismissal. Failure to comply with this obligation would render the dismissal ineffective. The Federal Labour Court interpreted “dismissal” as referring to the point in time when the contract of employment would end, instead of the point in time when the employer decided to make workers redundant. The job centre and the works council, as the statutory workers’ representative, were notified of the collective redundancy in February 2005 instead of August 2004, when the employer decided to close down the bakery department. The Directive’s purpose to create a window of opportunity for avoiding unemployment was frustrated, since seven months during which solutions could have been devised were wasted.

In January 2005, the ECJ held that, under Directive 98/59/EC, the decisive point in time for a notification of a collective redundancy is when the employer declares his intention to dismiss employees. The Hamburg bakery workers believed their dismissal should be ineffective, because their employer did not comply with the obligations as interpreted by the ECJ. One of the employees, supported by the trade union, took this case to court as a model case, aiming at retrospective application of the ECJ case law for the interpretation of German legislation on collective redundancies.

Although no formal judicial review was available for the judgment of Germany’s highest labour Court, the trade union decided to take the case further and tasked Professor Dagmar Schiek, then Professor in Germany and now Professor of EU Law at Queen’s University Belfast, to phrase a constitutional complaint before the German Federal Constitutional Court. That complaint focused on the right of EU citizens to demand that any favourable interpretation of EU law by the ECJ is applied to their case before national courts – a principle which is relevant far beyond Hamburg, from where this case originated.

The Federal Constitutional Court, in mid-December 2014, ruled in favour of the bakery workers – though not in substance. It held that the Federal Labour court had violated the claimant’s constitutional right to have his case heard by his lawful judge. The Federal Labour Court opined that it is for the national court, not for the ECJ itself, to limit the temporal effects of ECJ judgments, while the ECJ considers its judgments as retroactively effective unless explicitly stated otherwise. If the Federal Labour Court wished to overrule that ECJ case law, a reference to the ECJ under Article 267 of the Treaty on the Functioning of the European Union (TFEU) would have been the appropriate course of action, instead of assuming the authority to decide on its own. Substantively, their dismissal should have been ineffective under EU law, because their employer, once he decided to close down the bakery, should have notified the job centre and the workers’ representatives.

This ruling is relevant to the Northern Irish context: presently, the Lyttle et al v Bluebird co case, referred by the Northern Irish Industrial Tribunal in Belfast, is pending before the Court of Justice. The case emerged in the aftermath of the Bonmarché insolvency of January 2012, and the subsequent redundancy of 115 out of 180 Bonmarché employees in Northern Ireland and the Isle of Man, along with the closure of 12 out of 20 stores. Bonmarché owners, Bluebird, considered all these stores as forming one administrative unit, but maintained that for the purposes of the Collective Redundancy Directive each store formed one establishment. As none of the Northern Irish stores employed 20 or more persons, the employees would not be able to rely on the Directive, while an establishment with 180 employees would fall within its scope of application. The Belfast Tribunal referred questions to the ECJ concerning the Directive’s notion of “establishment”.

If the ECJ holds that establishment is defined by the administrative unit for which a uniform entrepreneurial policy is conducted and accounts are held, the employees would be protected retroactively. While there is no constitutional human rights catalogue in Northern Ireland, Article 6 of the ECHR comprises the right for any civil rights claim to be heard before an impartial tribunal established by law. Accordingly, the Bluebird employees might profit from similar principles when enforcing their rights under the Collective Redundancy Directive. In this way, an EU legal case won by workers in Germany can have indirect consequences for the rights of workers in Northern Ireland.

Escaping the jurisdiction of the Court of Justice for the European Union by EUXIT?