With Lebanon more than two months into a wave of mass protests, Dr Allison McCulloch of Brandon University and Dr Drew Mikhael discuss whether the current power-sharing arrangements can accommodate the protesters' demands for reform. 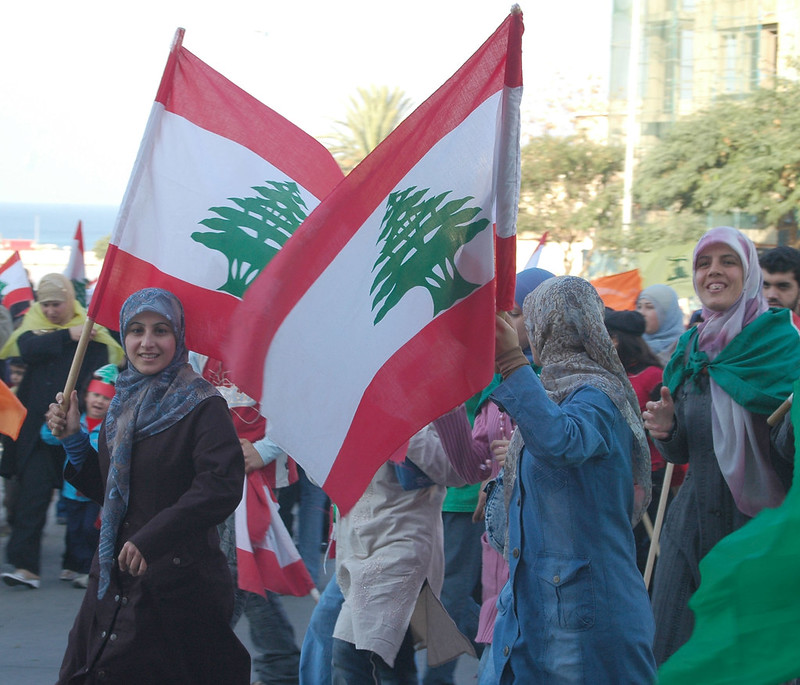 As the Lebanese street protests which began on October 17 continue to rock the country, fears are deepening that the largely peaceful protests may yet turn violent. More than 130 people were injured in clashes between the protesters and the Lebanese security services on December 16 and 17. This came on the heels of confrontations between supporters of Shia and Christian political parties the previous week.

On December 19, a university professor called Hassan Diab was nominated as the new prime minister, after Saad Hariri, who resigned in late October, said he would not take up the position again. But he has not received unanimous support and it’s unclear if his appointment would stem the protests.

From the 2005 Cedar Revolution to the “You Stink” garbage protests in 2015, Lebanese citizens have often taken to the street as a way to air their grievances with political leaders. Yet the October 17 revolution – a sustained series of street protests across the country initially triggered by a proposed WhatsApp tax – somehow seem different.

The Cedar Revolution fractured amid considerable Sunni-Shia competition. You Stink split along class lines and disagreements over tactics and strategies. But these new protests have cut across both sect and class. Another distinctive feature has been the role of women, who have led the way, whether by forming buffer lines between security forces and protesters or by organising their own marches.

Beyond Brexit: Potential Fallout for ‘Others’ in Northern Ireland’s Power-Sharing Agreement