There is always a sense of timeliness about the politics of the Middle East and a pressing sense of the issues, says Beverley Milton-Edwards. 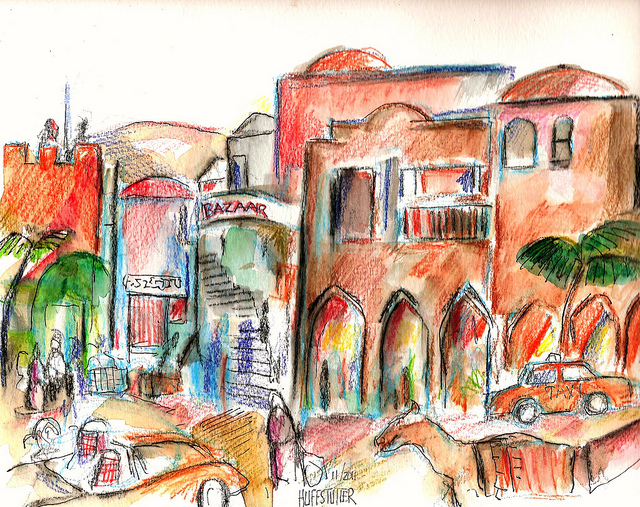 Beverley Milton-Edwards was at the Centre for International and Regional Studies recently for the launch of the fourth edition of her book, Contemporary Politics in the Middle East.

Beverley focuses her research on security sector governance in the Middle East and the challenges of political Islam. Launching her book, Beverley said she found the need to publish a fourth edition of her book because the Middle East is such a dynamic region, internally and externally. The book covers issues ranging from colonialism, political economy, conflict and lack of peace, nationalism, women, ethnicity, and minorities. She also said her ambition in writing the book was modest and that it is meant to provide understandings for people new to the study of the region.

You can watch Beverley’s address at the book launch below.