In this suite of commentary on the upcoming Platinum Jubilee of Her Majesty Queen Elizabeth II, scholars from the School of History, Anthropology, Philosophy and Politics reflect on the historical and current significance of Elizabeth’s reign. In our third article, Coree Brown Swan identifies the challenges facing the monarchy in the face of growing support for Scottish independence. 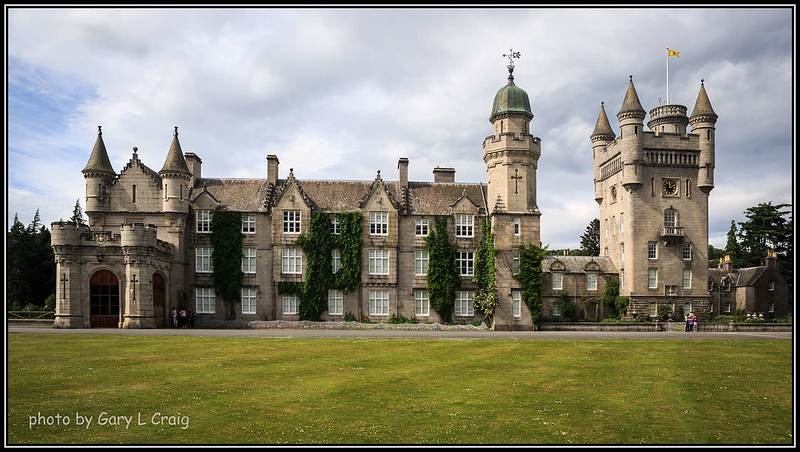 At the time of the Queen’s coronation, the cause of Scottish nationalism was a niche one. Controversy was limited to the numbering of the new monarch, who was England’s second Elizabeth, but Scotland’s first, resulting in the vandalism of post boxes bearing the insignia QEII. Seventy years later, the Queen presides over an increasingly disunited kingdom, one in which constitutional debates sit at the fore. But where does the monarchy fit into these debates?

Historically, the Scottish National Party which, since the 1930s, advanced the cause of Scottish self-government, has been circumspect. This was reflective of divisions within the party and practical considerations around continued ties with the United Kingdom once the party’s self-government goals had been achieved. It sought continued ties within the British Empire, and later the Commonwealth, of which the monarchy was assumed to remain a central part. But in Scotland, the political role of the monarch would be removed.

In the 2014 referendum, the SNP pledged to maintain – until such point that the people of Scotland decided otherwise – the Union of Crowns (1603), dissolving only the political union. Then First Minister Alex Salmond spoke of the monarchy as part of the social union, the social and familial ties which underpinned relationships within these islands, distinct from the political bonds:

‘An independent Scotland will also retain the monarchy. Her Majesty will remain Queen of Scots, just as she is Queen of 16 other independent nations throughout the Commonwealth’.

The party seems likely to retain this position, which is consistent with its strategy of suggesting continuity rather than change, despite some vocal critics of the institution within the party.

Even unionists downplay the role of the monarchy, basing the case for the union in unifying themes – the experience of the Second World War when soldiers from throughout the UK fought together in defence of freedom, and post-war social institutions – the National Health Service and the welfare state. The monarch rarely gets a mention, unless an opportunity arises to criticise the SNP for a perceived snub.

This coming celebration is likely to be the same. While Scotland has been consumed with constitutional questions over the past decade, the question of the monarchy is of diminished significance.

The featured image of Balmoral Castle  has been used courtesy of a Creative Commons license.

Dr Coree Brown Swan is a Lecturer in Politics in the School of HAPP at Queen's University Belfast. Her research interests include comparative territorial politics, with an emphasis on political parties, as well as the impact of Brexit on the wider UK union and debates over Scottish independence.