Following success for both of the frontrunners at the New York primary, Dr Christopher Raymond looks forward to the final stretch in the candidacy race and examines if it's a foregone conclusion for Clinton and Trump or whether the challengers can close the gap. 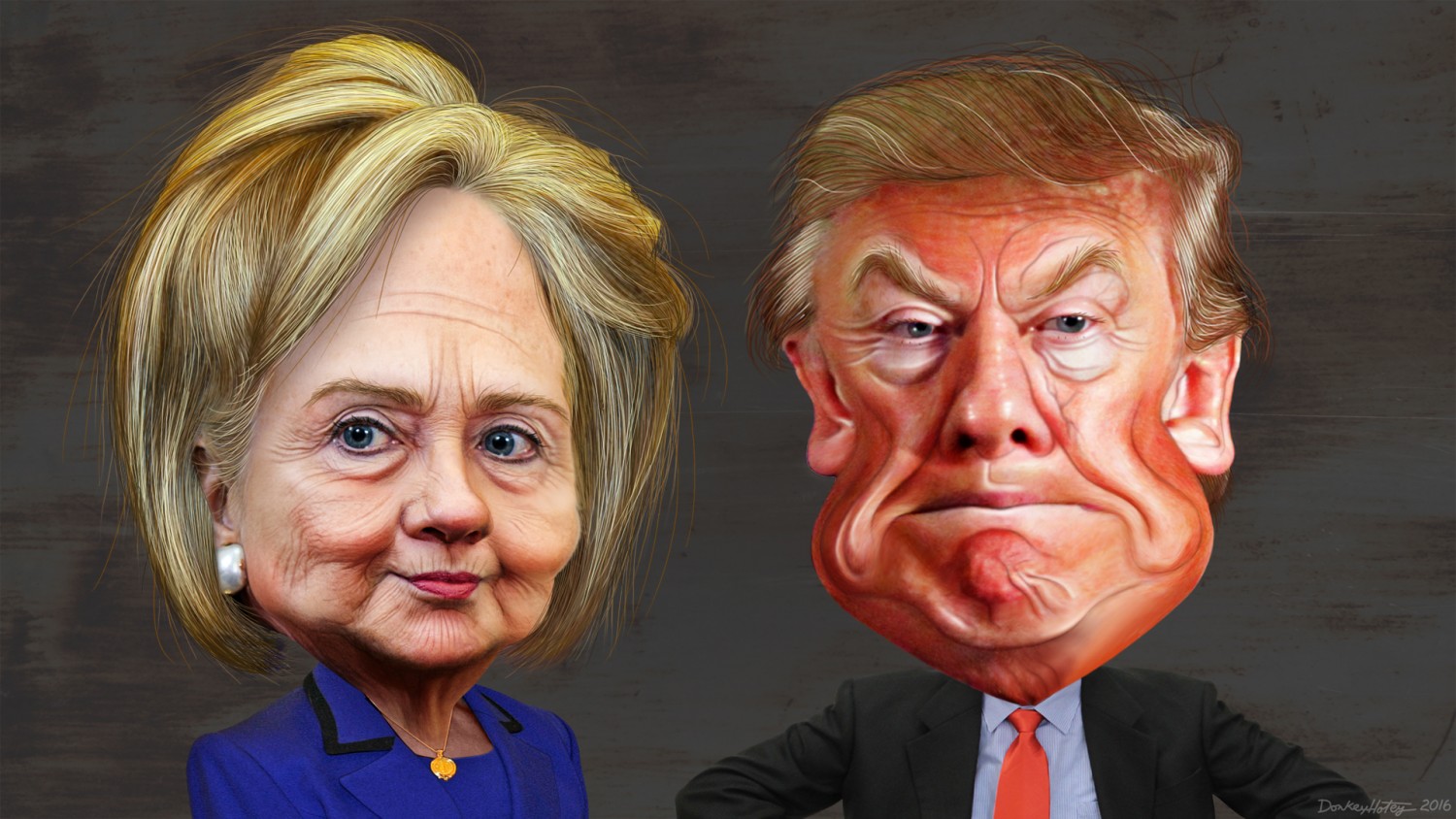 In last night’s New York primary, Democratic frontrunner Hillary Clinton and Republican frontrunner Donald Trump moved closer to securing their parties’ nominations to run in the general election for President of the United States. The final outcomes of these nomination races remain uncertain, as both frontrunners still need to win hundreds more delegates to secure the nominations, and there will be several issues to watch as the race draws near to the final primaries in early June. However, their challengers’ paths to victory are increasingly improbable.

The state of the delegate race following NY primary

After last night’s win, Clinton has secured just under 1,900 delegates, which puts her within sight of the number needed to secure the nomination prior to the convention (2,382). By contrast, Bernie Sanders’ chances are increasingly slim. Though he could, mathematically, still win a majority of delegates prior to the Democratic convention in July, this is next to impossible given Clinton’s current polling and the fact Democratic primaries award delegates proportionally according to candidates’ vote shares.

While the situation is somewhat more uncertain among the Republicans, not least due to the volatility of Trump’s candidacy, Trump is moving closer towards the number needed to guarantee his selection at the convention (1,237). At present, Trump is just shy of 850 delegates; John Kasich’s 147 delegates means he has been mathematically eliminated from securing the nomination prior to the convention in July. While Ted Cruz’s 550 delegates means he could secure the nomination prior to the convention, he would have to win nearly all of the remaining delegates. Given Trump’s expected strength in the next several contests, where he is expected to finish first, Cruz has no hope of stopping Trump at the ballot box. Instead, he and Kasich must concentrate their efforts on preventing Trump from winning a majority of delegates and forcing a contested convention.

After New York, it has become increasingly clear to challengers in both parties that the only way to stop the frontrunners is to win enough delegates to prevent them from securing a majority and then to make the case for their candidacy to the party at their parties’ conventions in July. By stopping Trump from securing a majority of delegates pledged to him when the delegates at convention vote on the first ballot, Cruz and Kasich hope they can rally delegates to their side on a second or subsequent ballot (when all delegates are free to support the candidate of their choosing). This is why Cruz’s staff have invested so much effort into selecting delegates at state conventions who are favourable to him (even those pledged to support Trump on the first ballot).

While forcing a contested convention offers hope to Cruz and Kasich, it remains a risky strategy. For one, it requires that Trump does not win a majority prior to the convention. After a bigger-than-expected win in New York and with several primaries favourable to him next week, Trump will secure the nomination if he wins 60 percent of the remaining delegates. Even if Trump fails to secure a majority prior to June, the party will be hard-pressed to select a candidate with fewer delegates and primary votes – especially one whose support is not as committed as Trump’s – for fear of alienating Trump’s base of voters and costing the party the election before the general election campaign even begins.

Similar to his Republican counterparts, Sanders’ only real chances of winning are through a contested convention. In addition to other reasons for running, Sanders is not likely to drop out of the race because he believes his campaign will convince superdelegates (comprised of key figures in the party, including elected officials, who are not bound to support any one candidate) to switch to his side. As Clinton inches closer to securing the nomination with pledged delegates alone, this strategy becomes increasingly hopeless. Apart from this, Sanders’ only other hope to secure the nomination is that Clinton will be indicted as part of the FBI’s probe into her emails.

However, many of the states yet to vote are closed primaries. All things being equal, closed rules favour the two candidates benefiting most from loyal partisans: Clinton and Cruz. This explains why Clinton did so well in New York – where Independents favouring Sanders were shut out of the process – and will help her in the majority of the remaining states with closed rules. Though Cruz did not benefit immensely from closed rules in New York (due to Trump’s popularity there) and will not benefit him in similar states (e.g. Connecticut, Maryland), closed rules will make him competitive in other states – including Oregon, Washington, and the biggest prize, California – which may help him to prevent Trump from securing the nomination before the convention.

After big wins in New York, both Clinton and Trump have inched closer towards securing their parties’ nominations as the presidential candidates to run in November’s general election. Though these outcomes remain uncertain, it is increasingly difficult to see a path for the remaining challengers to upset both frontrunners’ secure positions. At this point, the hopes of candidates challenging Trump and Clinton rest on very unlikely scenarios.