A Word from our Experts: Trump – the first world leader to deny climate change

Professor John Barry looks at how Donald Trump’s election victory has thrown the global deal on climate change into uncertainty, heralding a reversal of America’s recent position as a leader in tackling climate change. 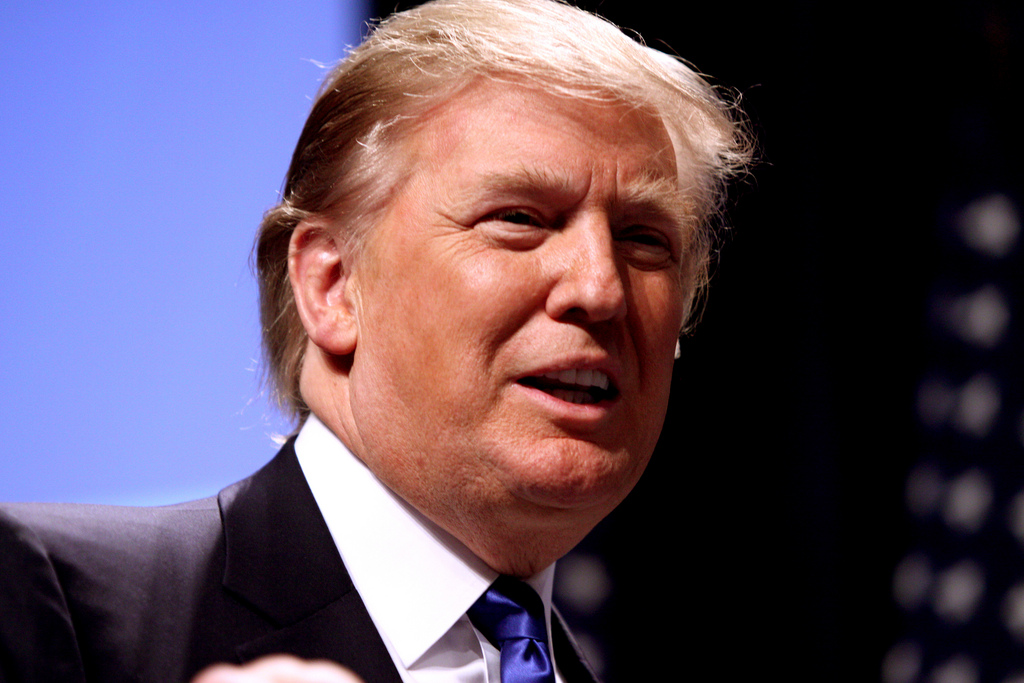 Donald Trump’s election has not given a degree of social licence to anti-immigrant, racist and misogynistic views but also dangerous anti-climate change ones.  Just days after the historic Paris climate agreement officially came into force, climate denier Donald Trump’s victory has thrown the global deal into uncertainty and heralds a reversal of America’s recent position as a climate leader.  In Trump, the USA will have a climate denier president who has called climate change a ‘hoax’, placing him virtually alone among world leaders.

Friends of the Earth USA had this to say:

“Whatever President Trump has in store for us, we will rise above the anger to change things for the better: a safe climate, thriving species, clean air and safe water for our children – and united communities around the world that help each other combat discrimination and build a better future”.

Internationally, environmental groups meeting at the UN climate talks in Morocco said it would be a catastrophe if Trump acted on his pledge to withdraw the US from the Paris Climate deal.

His election has opened the distinct possibility that the US will reverse the ambitious environmental course charted under Barack Obama, not least to rip up the Clean Power plan, which is the main policy designed to lower US emissions.  He has promised to reboot America’s ailing coal industry – from where many of his supporters came from – as well as expand gas and oil drilling, including fracking.

This is precisely the direction of travel which will increase and exacerbate, not reverse climate change.  Oil industry executives were delighted with his election.  Along with Trump’s pledge to reduce corporation tax rates, and clear support for the fossil fuel industry, he has also promised to get rid of ‘unnecessary regulation’ and allow the free market to take control of energy and other key aspects of US infrastructure.

After decades of slow progress on climate change and environmental sustainability both within the US and internationally, the election of Donald J Trump has thrown it all into question, opening up the prospect that energies will now be spent on defending modest gains rather than making further progress on combatting climate change – the greatest global challenge humanity faces.

Alongside fears people have about him having access to nuclear weapons, we must add his stated intention of literally adding fuel to the fire of climate change.  History may well remember his election not only for confounding analysts, challenging white working class rage against elites, globalisation and feeling left behind, but also because under his presidency, the chances of cooking the planet and leading to runaway climate change has just increased.