Trump and the cyclical nature of US-Russian relations

If history continues to repeat itself, a possible honeymoon period in U.S.-Russia relations at the start of Trump’s presidency could turn into a new crisis by the end of it says Dr Alexander Titov. 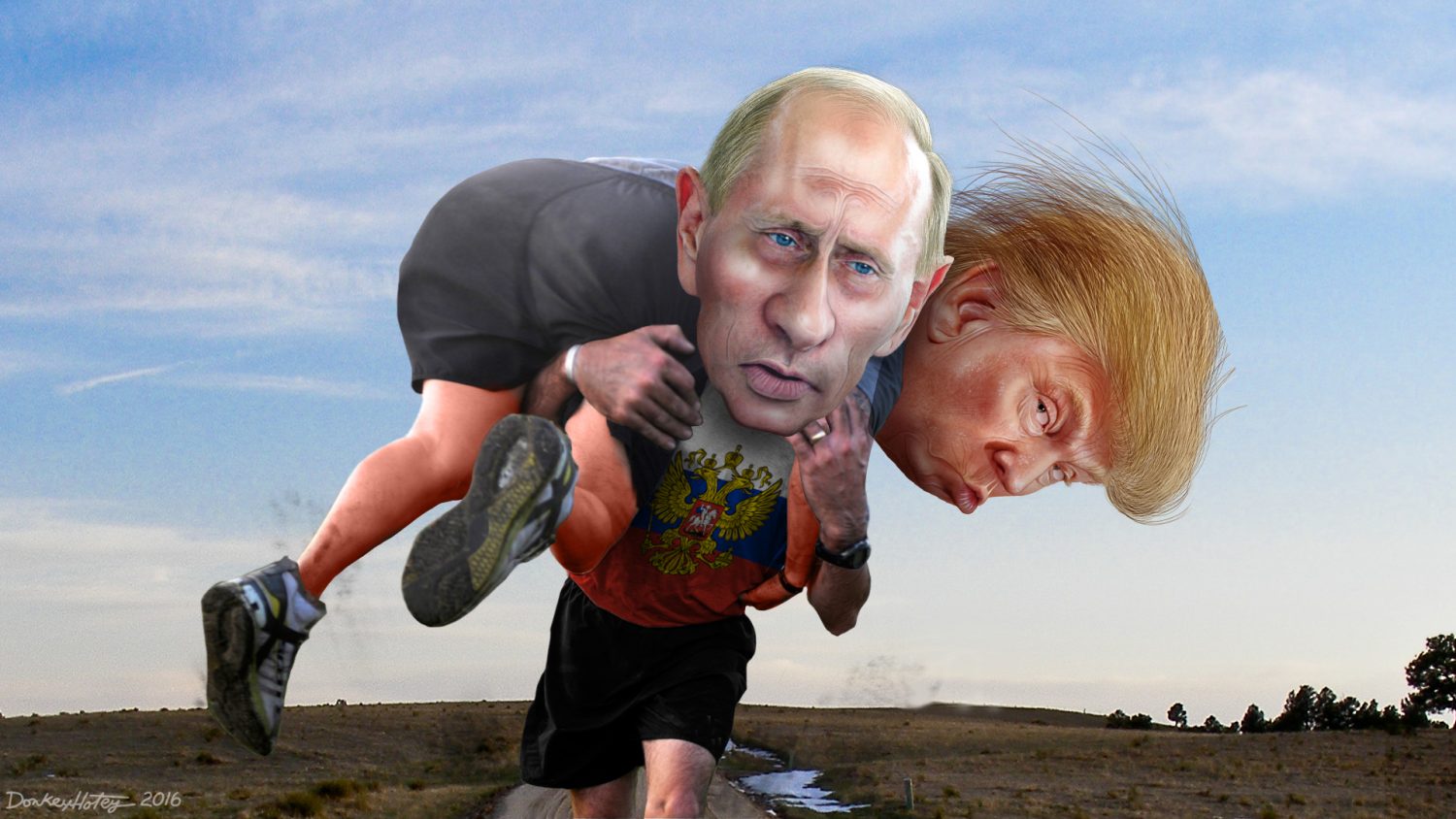 In the final months of Barack Obama’s presidency, U.S.-Russia relations have hit a new post-Cold War low. The most obvious sign of this, of course, has been the inability of the U.S. and Russia to reach any type of lasting solution for either Ukraine or Syria. In many ways, though, this is nothing new if one takes into account the historical cycle of U.S.-Russian relations over the past 75 years.

The fallout over Syria, which now includes fears that the world’s two nuclear superpowers could be “sleepwalking” into a hot conflict, is the most recent dramatic episode of U.S.-Russian relations, which has long followed a pattern of reconciliation and deterioration. Given U.S. President-elect Donald Trump’s praise of Russian President Vladimir Putin, is it possible that Washington will be able to break out from the vicious circle of ever deepening escalation with Moscow?

The cyclical nature of U.S.-Russian Relations

Ever since the end of World War II, U.S.-Russia relations have followed a pattern of a new leadership starting out on a high note, and ending in failure. This has been the prevailing dynamic of the post-Cold War period. Under Soviet leader Joseph Stalin, relations moved from being wartime allies to Cold War archenemies in the shortest possible time.

After Stalin’s death in 1953, the new Soviet leadership under Nikita Khrushchev tried to re-engage with the U.S. This led to the end of the Korean War, rejection of Soviet territorial claims on Turkey, and the withdrawal of Soviet troops from Austria in 1955. However, Khrushchev’s period ended with the construction of the Berlin Wall in 1961 and the Cuban Missile Crisis in 1962, the most dangerous points of the Cold War.

The new leaderships of the two superpowers – Richard Nixon in the U.S. and Leonid Brezhnev in the Soviet Union – began their relations with detente. This included the first comprehensive agreement to control the nuclear arms race signed in 1972. But the end of Brezhnev’s rule was again marked by deterioration after the Soviet invasion of Afghanistan and Reagan’s “Evil Empire” rallying cry. During the Cold War, the mutually antagonistic ideologies of the two superpowers restrained their abilities to reach a lasting improvement in their relations.

The real breakthrough came with Mikhail Gorbachev’s brief rule in 1985-1991. Gorbachev’s renunciation of the old style zero-sum games in favor of politics based on common interests ended the Cold War, but also saw the end of the Soviet Union. In the new era of Pax Americana, a greatly diminished Russia played a peripheral role.