How we Understand Conflict Prevention Shapes our Ability to Prevent 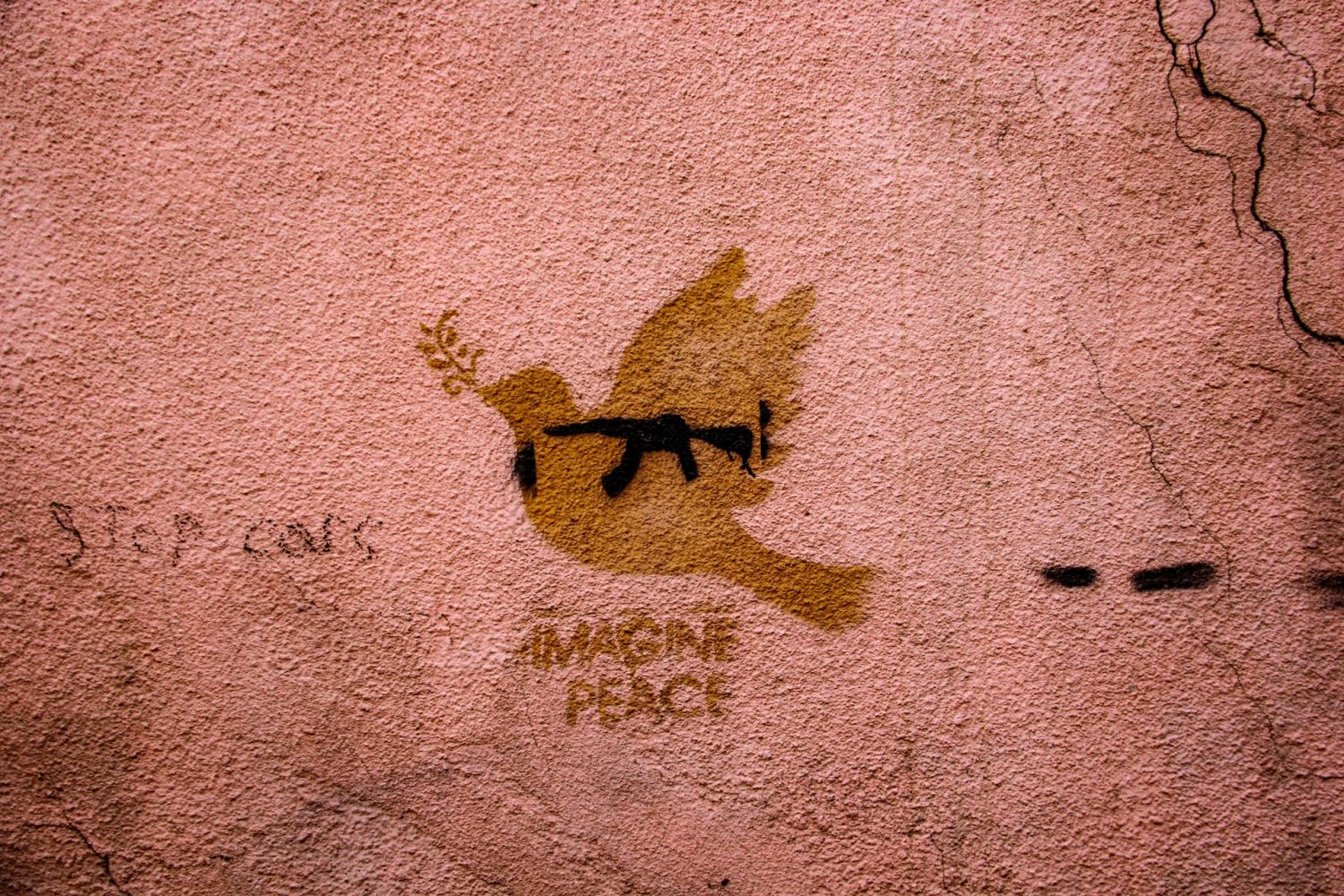 This commentary argues that mainstream approaches to understanding violent conflict have hindered the practice of conflict prevention at the local level. The first constraint is that analysis of conflict has been grounded in static frameworks that capture only the national level of a country context. The second is that perspectives on what constitutes effective evidence have been deeply divided. Consequently, it is difficult at the local level for practitioners to use evidence to design and adapt projects and activities to prevent the spread, escalation or return of violent conflict.

As the fourth in a series on the need for better evidence in conflict prevention, this commentary focuses on the relationship between evidence and practice at the local level and highlights the need to close the gap between analysis and practice.

Western donor agencies have created many conflict assessment frameworks over the last 20 years, which have significantly influenced how peace and development practitioners understand and respond to conflict.[1] The frameworks guide the collection and analysis of data across country settings, diagnose conflict, and call for joined-up recommendations for programmatic and policy interventions.

The western donor assessment frameworks signaled progress in many ways in building peace and development in conflict-affected and fragile states. This includes: promoting an evidence-based approach to policy and practice and greater rigor; helping to integrate conflict analysis into several sectors and disciplines such as gender, education, food security and livelihoods, infrastructure, climate adaptation, and water; and building consensus at the international policy level on the linkages between violent conflict, fragility, and poverty.

Although donors have revised their assessment frameworks over the last two decades, they have largely remained static tools and focused on the national level of a conflict context. These two defining features have limited their grasp of the complexities of conflict causes and dynamics, and the different levels that conflicts frequently oscillate between within a country. For practitioners, it is difficult to apply this type of evidence to design projects and activities that seek to address the realities on the ground.

There are differing perspectives on what constitutes effective evidence in conflict prevention and peacebuilding. The lack of agreement and clarity has hampered practitioners in taking an evidence-based approach.

For example, Mack (2014) notes a typical donor preference for cross-country generalizable and transferable evidence compared to NGOs that prioritize context. There are also fault lines between formal (e.g., evaluations) and informal (e.g., experiences) assessments. Consequently, certain types of evidence can be dismissed by some or there are competing understandings of how to weigh different types of evidence. Further, there is no common approach on how to use evidence effectively to design projects and activities.

The lack of clarity and consensus on what constitutes evidence has impacted on the practice of conflict prevention in a variety of ways. First, the ability to track and understand a conflict and the impact of an intervention is limited. Second, it is difficult to build support for the design of projects and activities across stakeholder groups who follow divergent norms and exemplars. Third, types of evidence can be downplayed or ignored without substance, which may cause interventions to exacerbate the conflict and inadvertently cause harm.

Mainstream approaches to understanding violent conflict have constrained the practice of prevention at the local level. This commentary has demonstrated the need for interactive local level frameworks that enable practitioners to gather fresh data and/or gain dynamic insights from existing evidence and translate that into practice through the design of projects or activities. This could include, for example, frameworks that test highly contextualized field level hypotheses and theories of change.

This commentary also revealed the need for greater convergence among stakeholders on what constitutes effective evidence. This requires more inclusive definitions of evidence along with nuanced understandings of how to draw upon different types of evidence to design and adapt interventions.

Tangible developments in the field of peacebuilding in recent years show that the bridging of analysis and practice is possible. Conflict analysis has expanded its pool of methodologies for data collection and analysis, which have enabled greater rigor, validity, and empirical testing.[2] It has also become more practical and accessible – beyond academics and consultants – with the proliferation of information and communication technologies such as social media and big data.

Finally, the recent worldwide push for greater diversity, equity, and inclusion in peacebuilding is highly relevant to this debate. It provides a compelling argument around social justice to link evidence more directly to action and to revisit how we define, weigh, and apply evidence in our work.

Article originally appeared on the website of the Senator George J. Mitchell Institute for Global Peace, Security and Justice at Queen’s University Belfast.

[1] The United Kingdom’s Department of International Development introduced its Strategic Conflict Assessment in 2002. The United States produced equivalent frameworks in 2004, 2008, and 2012. At the intergovernmental level, the World Bank produced its first in 2005. The United Nations and the European Union have each introduced similar frameworks and tools for bridging conflict analysis and development planning.

[2] A good example is the increased feasibility of impact evaluations in conflict prevention and peacebuilding settings. See Gaarder and Annan (2013) and Samii, Brown and Kulma (2012).

Professor David Connolly is a Practitioner Chair in the Senator George J. Mitchell Institute for Global Peace, Security and Justice at Queen's University Belfast. Prof Connolly works at the intersection between research, policy and practice in fragile and conflict-affected states, specializing in the role of evidence in conflict prevention and post-conflict recovery.